In a time of social distancing, fears of touching other human beings and the transformation of the sprawling prosperous cities we live in into eerie ghost towns, how can we not think back to our predecessors’ treatments of plagues? Some of us cast their minds to Michel Foucault’s treatment of plague quarantines (a clear throwback from the AIDS epidemic that was raging in his own time), while others will go further, to the source as it were – Giovanni Boccaccio’s Il Decameron (“The Ten Days”), sometimes referred to as ‘The Human Comedy.’ The trecento Tuscan writer presents a frame narrative about a brigata, or party, of seven young women and three young men who pass the titular ten days in a secluded luxury villa in the Tuscan countryside – escaping the Black Death, the pandemic of bubonic fever that was laying waste to Florence at the time. To while away the hours, when they are not taking restorative walks in the villa’s salubrious gardens, these 14th century nobles try to outdo each other with their tales, presented on a set topic (love, faith, infidelity, credulity) for each day.

Set to juicy, jazzy tunes (shout-outs to Yayra – always and forever), we have chosen two of the novellas that deal with love, and in its most carnal iterations, davka in the face of the plague: the story of Lisabetta, who so loves the slain Lorenzo that she plants his severed head in a pot and a wondrous basil plant grows out of it; and the story of Masetto, who feigns muteness to enter a convent and in short order is put to service them all. When he finally cries out that the amorous toil is beyond his manly powers, the mother superior, stunned, pronounces a miracle.

In reading Bocaccio’s masterpiece, we follow our queer elders’ wisdom in pronouncing that a time of contagion is not to be used for fear and isolationism. On the contrary, we assert, we have learned from their struggle that even though intimate human touch may be in short supply right now, we will use this exceptional time in late capitalism for renewed thinking of how we want to be together, and take care of each other, of how we can fuck and tell each other stories. We will practice, virtually and later in the flesh, exactly that promiscuity of sex, class, gender, nationality, ethnicity and immigration status that modern plagues have been historically used to curb. May this plague end with the Great Redistribution we have been fighting for. 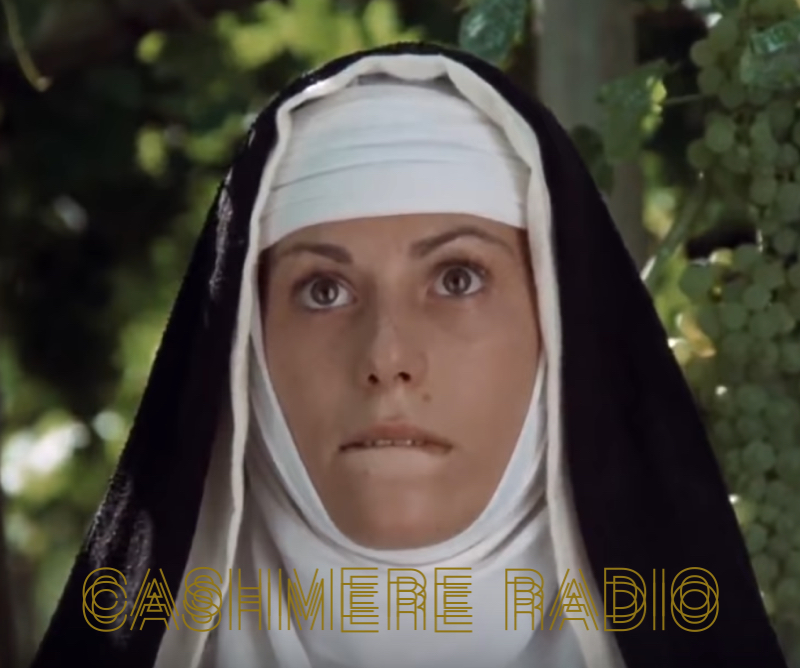