CSC #21 “Minneapolis” with Crush and Prince

Episode #21 is a dispatch from New York City, once the epicenter of the pandemic and only an (admittedly long) train-ride away from the cradle of a budding revolution against White Supremacy: Minneapolis. We approach the fault lines of this quintessential American polis through the sounds, words and performances by and about one of its proudest sons: the Artist formerly known as Prince (Roger Nelson, 1958–2016). Born and raised in this predominantly White-settler surroundings of Minneapolis, Prince’s Blackness and rise to fame is often framed as a curiosity. But the so-called “Minneapolis sound” and gender-fluid performances are products of his savviness in navigating an inherently racist landscape as much as they are expressions of his genius. A celebration of Black lives and cultures by way of Prince, Episode #21 is also meant as a commentary on the pervasiveness of racism and his attempt to fight back against and disentangle himself, his sound and his business from the mechanisms of “racial capitalism” (Cedric Robinson).

As per our friends from This is not a riot “one of the first steps of understanding is to listen. Now is the time to listen to and elevate Black voices. There is no easy way to summarize centuries of silenced injustice – if you haven’t begun already, now is the time to do the work!” Please consider working through their reading list and donating to the cause (for rather robust lists, visit here and here).

“Minneapolis” came into being as be part of the group show “Love Sign” at Gallery Noah Klink, Berlin. 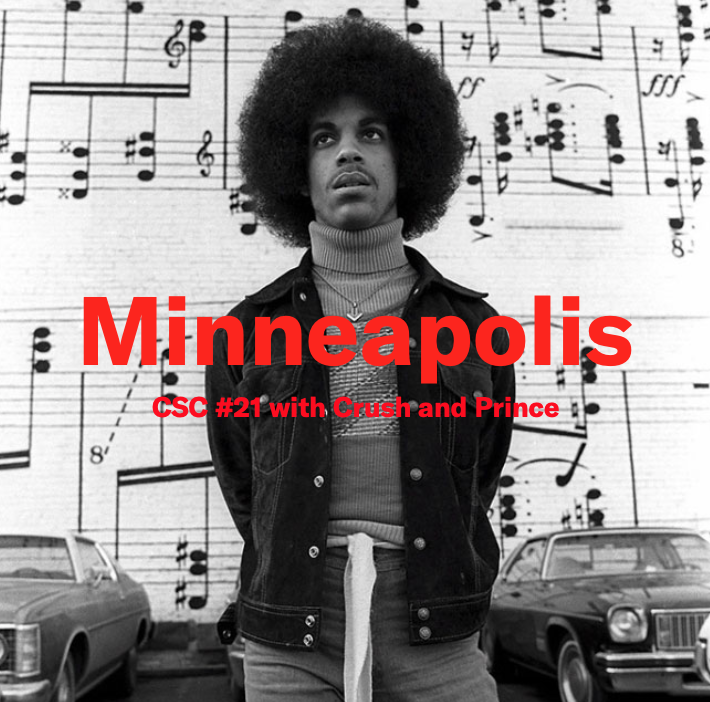 Prince Medley with words and thoughts by Prince, Questlove, Spike Lee and many more.