After a prolonged summer break, Crush is back with a vengeance, treating dark and diseased souls in literature and life. We are joined in this journey by Theresa and her hushed rendition of D.H. Lawrence’s 1928 novel Lady Chatterley’s Lover. First published in unabridged form in Britain in 1960, the novel became the subject of a landmark obscenity trial over its frequent use of “fuck,” “cunt,” and attendant expletives. Twenty-five years earlier, the novel had sparked a debate among US Senators on the limits of the First Amendment: one senator claimed of Lawrence’s work that “[i]t was written by a man with a diseased mind and a soul, so black that he would obscure even the darkness of hell!” By the time the sexual revolution had tempered our inclinations for moral outrage on these matters, D.H. Lawrence’s novel was at once subjected to the scrutiny of feminism. Now, in 2017, when the body politic has normalized egregious obscenities and sexism from the US Fearless Leader that would put even Lawrence to shame, we move from the vulgarity and misogyny of literature to those of life: Robert Sylvester Kelly, in the wake of recurring allegations of sexual misconduct, has been accused of trapping six women in a sex “cult.” The ninth installment of the CSC confronts not so much R. Kelly himself (Rolling Stone: “arguably the most important R&B figure of the 1990s and 2000s”) but the ethical dilemma of becoming complicit in his alleged crimes by recognizing his enduring musical genius. (Shout out to Somatic Psycho for his consistent inspiration.) 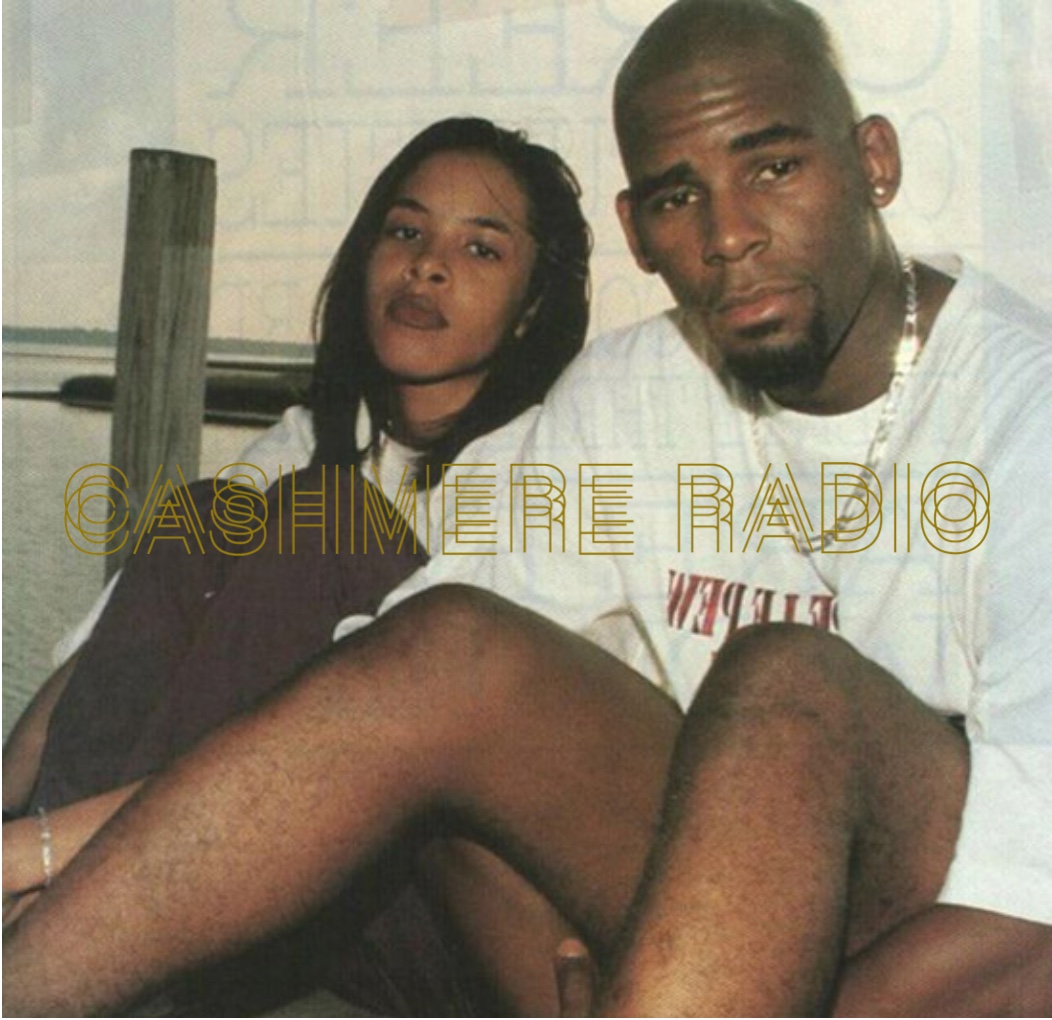