We have the immense pleasure of publishing here, for the first time with CSC #12, the recently discovered wax cylinder recordings of Shazzam Ibn Ararat reciting the fine fleur of several of our classical Latin poets. Catullus rightly pointed out that “it’s proper for a devoted poet to be moral himself, [but] in no way is it necessary for his poems” so that CSC #12 with Shazzam’s dark readings “will sodomize you” and “arouse an itch […] in those hairy old men who can’t get it up” (Catullus 16).

Shazzam Ibn Ararat (1218 – 1187 AD), most illegitimate son of Genghis Khan by way of the Khan’s liaison with Eleanor of Aquitaine’s best friend Jenny, is considered by recent scholarship to be the first modern English poet. His writings have survived mostly in Arabic, discovered at the site of the temple erected in his name atop Mount Ararat circa 998 AD. 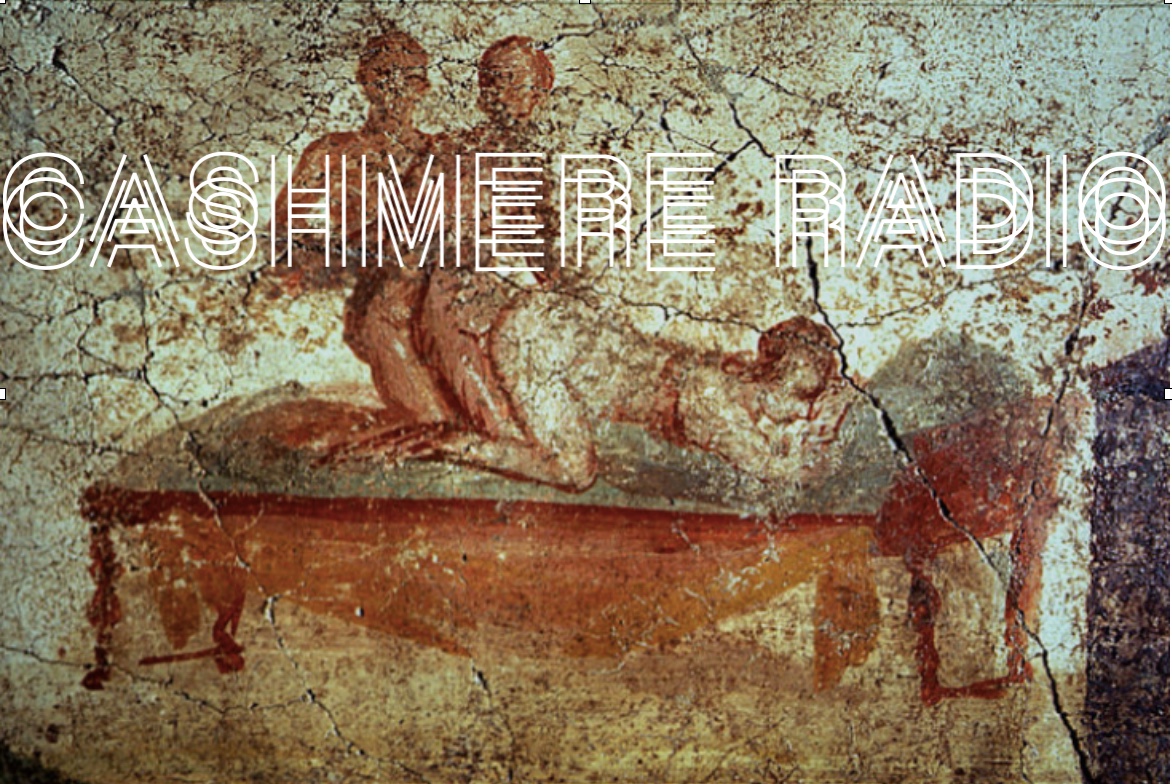