this episode is mainly based around looped tape music, tape loops and loop tapes with a

guest called Hannah aka Omen. Who will be playing a short loop tape set during the broadcast.

The very careful listener of the program might realise that this is the second episode 13. – it’s looped – groundhog day style –

the idea came because of a workshop about tape loops and the culture around it, that we were doing at common ground.

Omen is one of the forces behind west germany and a musician and artist herself.- … as this episode reveals, she is also a resident of an der autobahn ; )

thanks also to the participants from the workshop for bringing their loop tapes by to add them to the broadcast and the helpers in the studio for technical support. 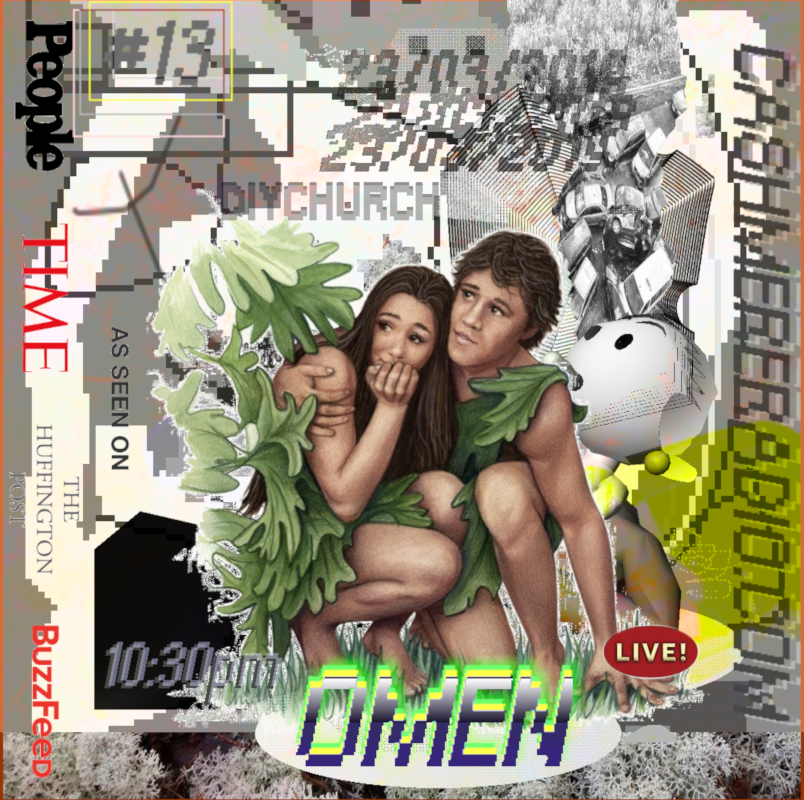