ГОСТ ЗВУК is Russian for “state standards for sound”, an ironic reference to Soviet past but also an earnest indication of the pursuit of quality. The label is based in Moscow and is dedicated exclusively to the Russian and ex-USSR scene. Its mission is to create a platform for local producers and to showcase unique sounds of the region which spans the vast territories from St Petersburg to Siberia and beyond.

The label is run by Ildar Zaynetdinov, who also djs under low808 alias and co-runs the NII art venue in Moscow. ГОСТ ЗВУК’s extensive catalogue includes releases by Flaty, Vtgnike, OL, Nocow and Buttechno, who in the past years have gained international recognition, performed at European festivals and released their records on renowned labels around the globe — and that has always been the ultimate goal for ГОСТ ЗВУК.

Artists of the label are the face of contemporary electronic music in Russia. The principal selection criterion is the developed musical language, where you can recognize the producer behind each release with your eyes closed. ГОСТ ЗВУК exists outside the limits of genres and formats — here you can find artists who make library music and those who perform live with their instrumental bands; advanced techno producers and those who are most fit to play in the art galleries — but they are all united by the drive to always find new facets to the usual sound paradigms.

Ahead of the Konglomerat meets Gost Zvuk Showcase taking place the day after,

For this session the Artists OL, Vtgnike and Burago are joining Seven Sisters & Broshuda for a two hour session of dialogue and musical exchange, before the Konglomerat Meets Gost Zvuk Showcase takes place the next day.

with dance music into more abstract shapes and forms, resulting in sonically rich experiments reminiscent of abstract painting and post-wave minded travels down the rabbit hole.

Existing within their own self contained musical universe, their diverse output ranges from intricate crystalline sound design sculptures to droning, brooding synthscapes and industrial leaning arrangements, over to raw, crackling electronics sprinkled with loose, but hard hitting grooves.

Held together by an underlying feeling of unease, the music feels like trying to piece back together the half remembered elements of a dream, in equal parts gloomy and playful, dystopian yet reassuring at the same time. Eclectic excursions from an intruiging pairing of two spirits very much tuned in.

rhythmically oriented and beat-heavy pieces.Though kaleidoscopically varied, the work is

Pursuing a strong Fluxus inspired interdisciplinary ethos in his artistic output, the same attitude is applied to his audio works, resulting in detailed sketches which at the same time show and disguise their inner logic while transporting a range of carefully distilled emotions and feelings. 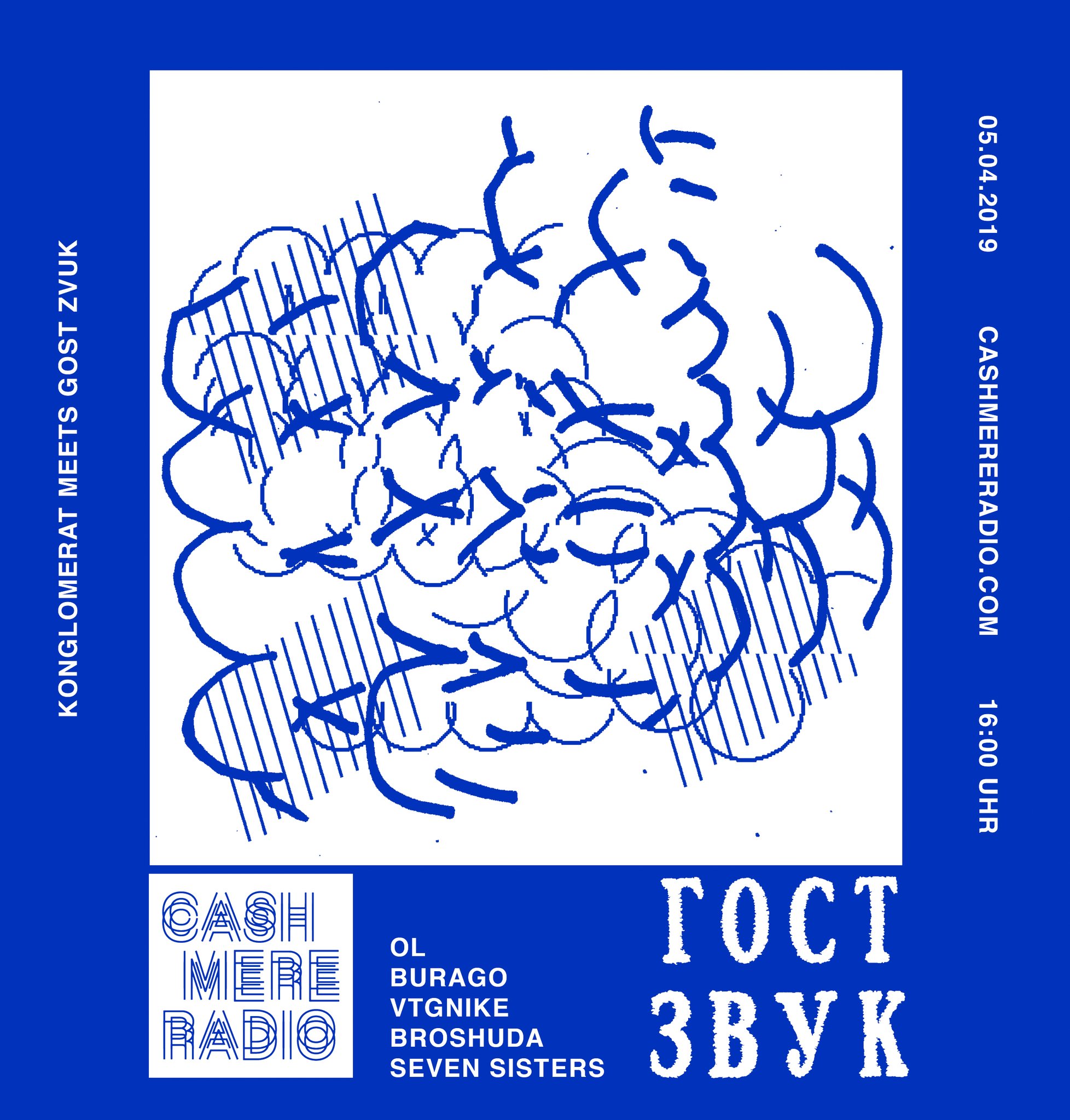 listen to your heart