For this episode of d3vination, @hashia999 channeled Hong-Ryun aka Myung-Wol, a Corean STHENO, who had her genitalia brutally ripped out by Japanese policemen when Corea was colonized by Japan. She was killed due to accusations of her being a member of Corean Liberation Army from numerous Japanese officials dying out on her belly while making love. In honour of her life as gisaeng in traversing social boundaries in strict Confucian codes of Joseon dynasty, invited sijo x pansori and invoked STHENO sisters from the film “Trannies Revenge” by @areligiousvizion 🔥 in the mix: 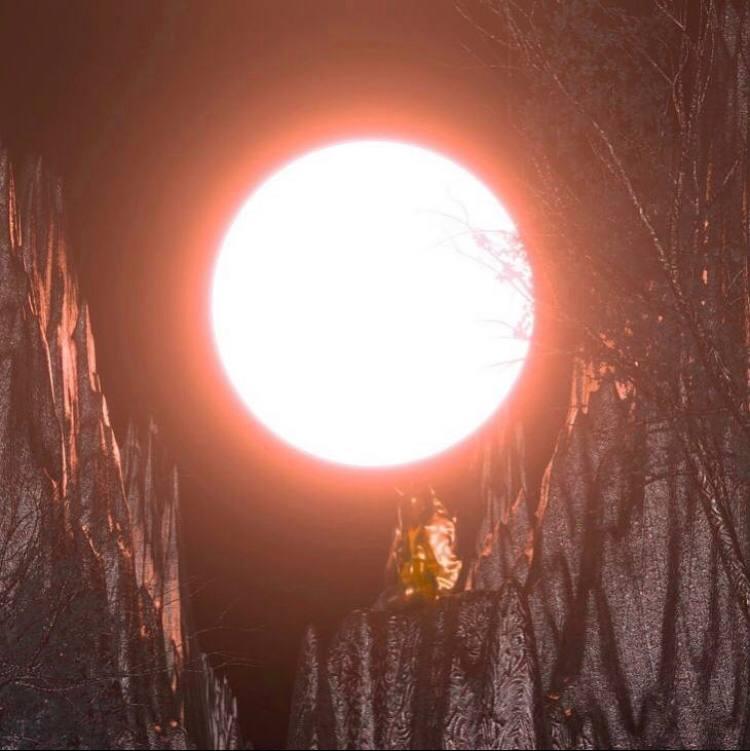 9. The Brambles Are My Friends — astridae