DreamTime #23 the sound of the Multiverse.

This months dreamtime is given over entirely to the sound of Multiverse Music, a boutique music publisher and label house founded by James Ginzburg in 2004, with a focus on experimental, electronic and modern classical music. Current labels housed by Multiverse include James own Subtext and Jennifer Allan’s reissue label Arc Light. Most notable projects overseen by Multiverse include scores for feature films (such as Roly Porter’s original score for “In Fear” and numerous Hollywood film trailers), emptyset’s Tate Modern commissioned installation “Trawsfynydd” and the modern classical output of Subtext label. Founded in bristol uk 2004, now berlin based, between 2004-2008, Multiverse was responsible for seminal releases from amongst many others, Pinch, whose Tectonic label was one of the first Dubstep imprints and is now recognised as having played a significant role in the genres worldwide growth and success. 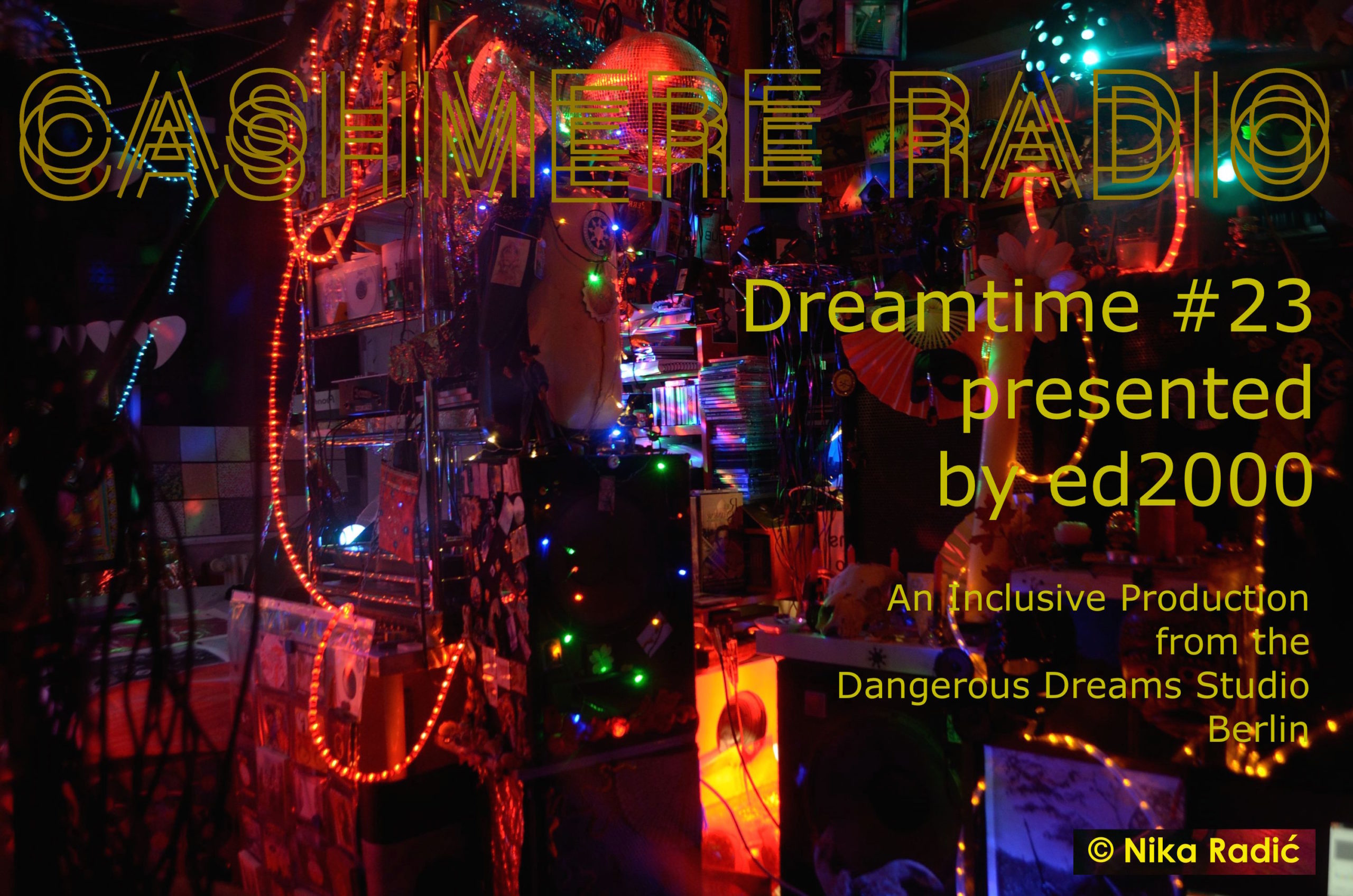