Dub Disco gathers for another edition of their monthly radio session. With Aussteiger venturing through the width of Mexico, Serj Nosé got his old friend Sheikh out his northern kingdom to lay down two hours of music.
The Sheikh stays true to his roots, and delivers a davastating drumfire of Afrobeats and Disco in the second half of the show, taking over for a Serj, who took a completely different path. Squeezing in strange ambient, depressing wave and weird Disco, This one is to behold! 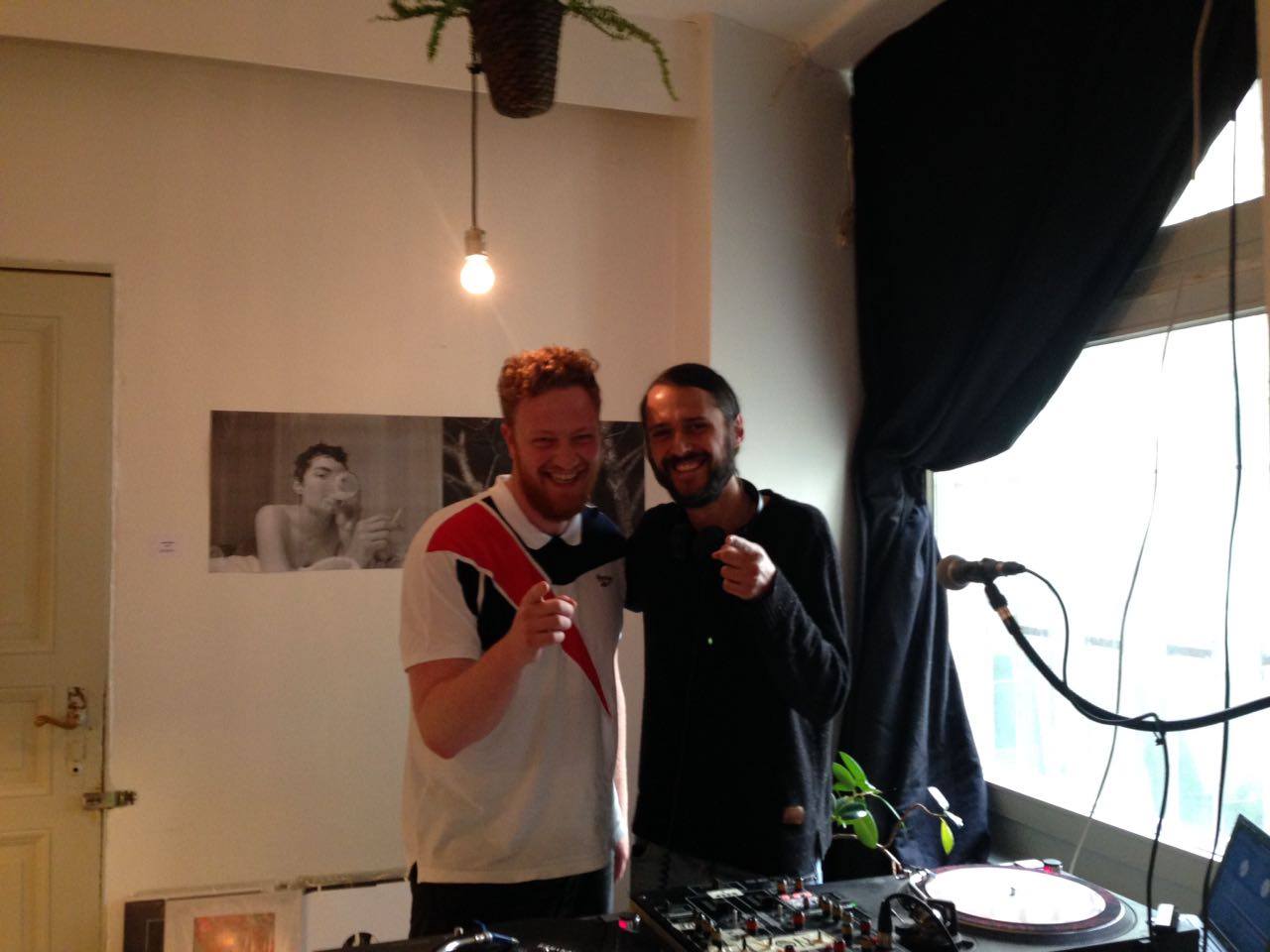