This episode of Ears of a Composer is a collaboration between Maribel Suárez Alonso, Andrés Nuño de Buen and Nico Sauer.

This winter, Andrés, who’s a composer from Mexico City, had a radiator in his Berlin apartment, that got a little wild. Before the repairs guys came, he recorded it.

He then send the recordings over to Mexicali, Baja California, where Maribel improvised on the radiator sounds with her bassoon.

Back in Berlin, Andrés composed a soundscape out of Maribel’s bassoon and his radiator sounds.

A chat room was created in which Maribel, Andrés and Nico exchanged sounds, texts and ideas. They soon knew that a cave would be the perfect place for the encounter.

Nico Sauer reads the text he wrote based on thoughts and fragments shared in the online conversation. It contains extracts from Robbe-Grillet’s “In the Labyrinth” that were freely modified and adapted. 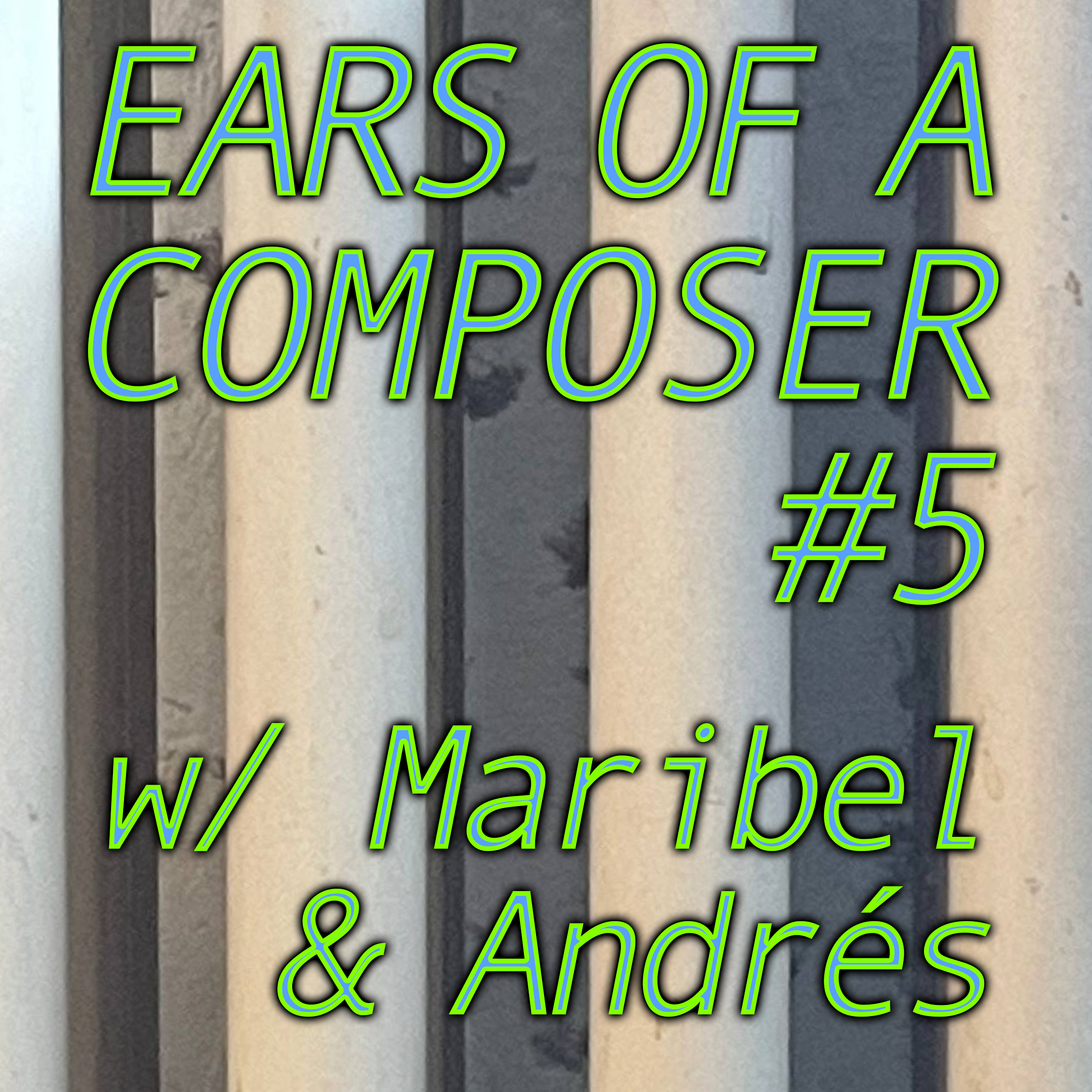