In the 18th century Louis XIV hired a brass band that played a ceremony ouverture for the start of the first space rocket.

It’s raining on the moon.

In a world that only consists of sound waves a woman stumbles over a profane broom.

Vincent Wikström and I have been working on the sound world of our space opera Moonbreaker 2121.

On a sunny saturday afternoon I visit my friend Ampi AKA Catnapp to show her of our new sounds. 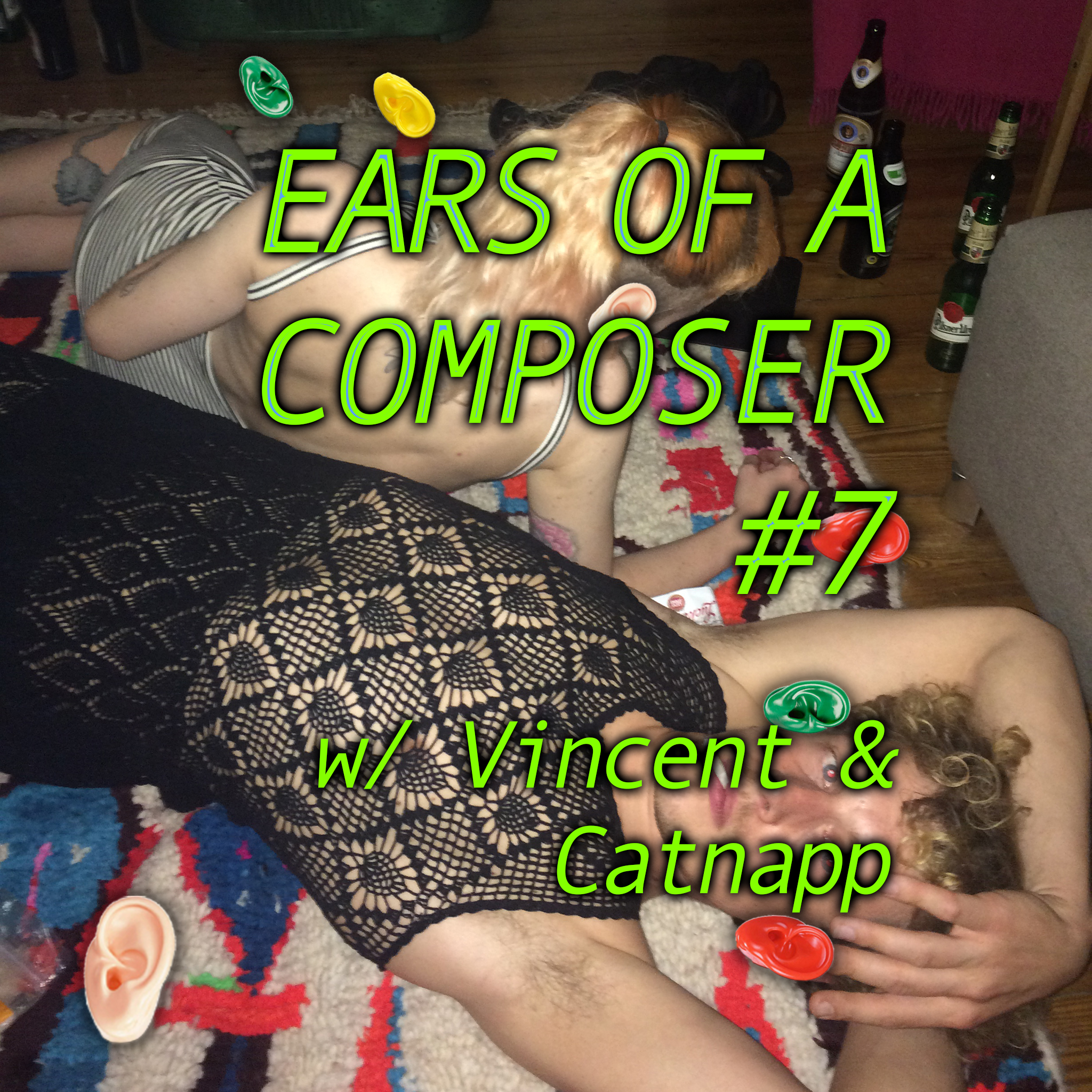