Eastern Daze #45 Voices of the War

Bohdan Stupak’s sonic collage depicts various facets of the ongoing war in his country, Ukraine. While incorporating field recordings – such as the omnipresent air-raid sirens, which became an indistinguishable part of life even in relatively peaceful parts of Ukraine, or the sound of an old fridge, Stupak puts emphasis on collective responsibility. Regular soldiers engaging in acts of violence and torture against civil population, the support of an authoritarian leader, spreads the responsibility from the Hydra down to the executive and everyday parts of society. “These are all tiny facetes of collective Putin that we all have to face. But at the end of the story, there’s relief symbolizing the hope for eventual victory of the free world over forces of darkness and barbarism,” says Stupak.

Made by Bohdan Stupak, a sound artist and programmer from Kyiv, Ukraine.

You can support Ukrainian defence forces via this link here.

Some listeners may find the contents depicting violence triggering. 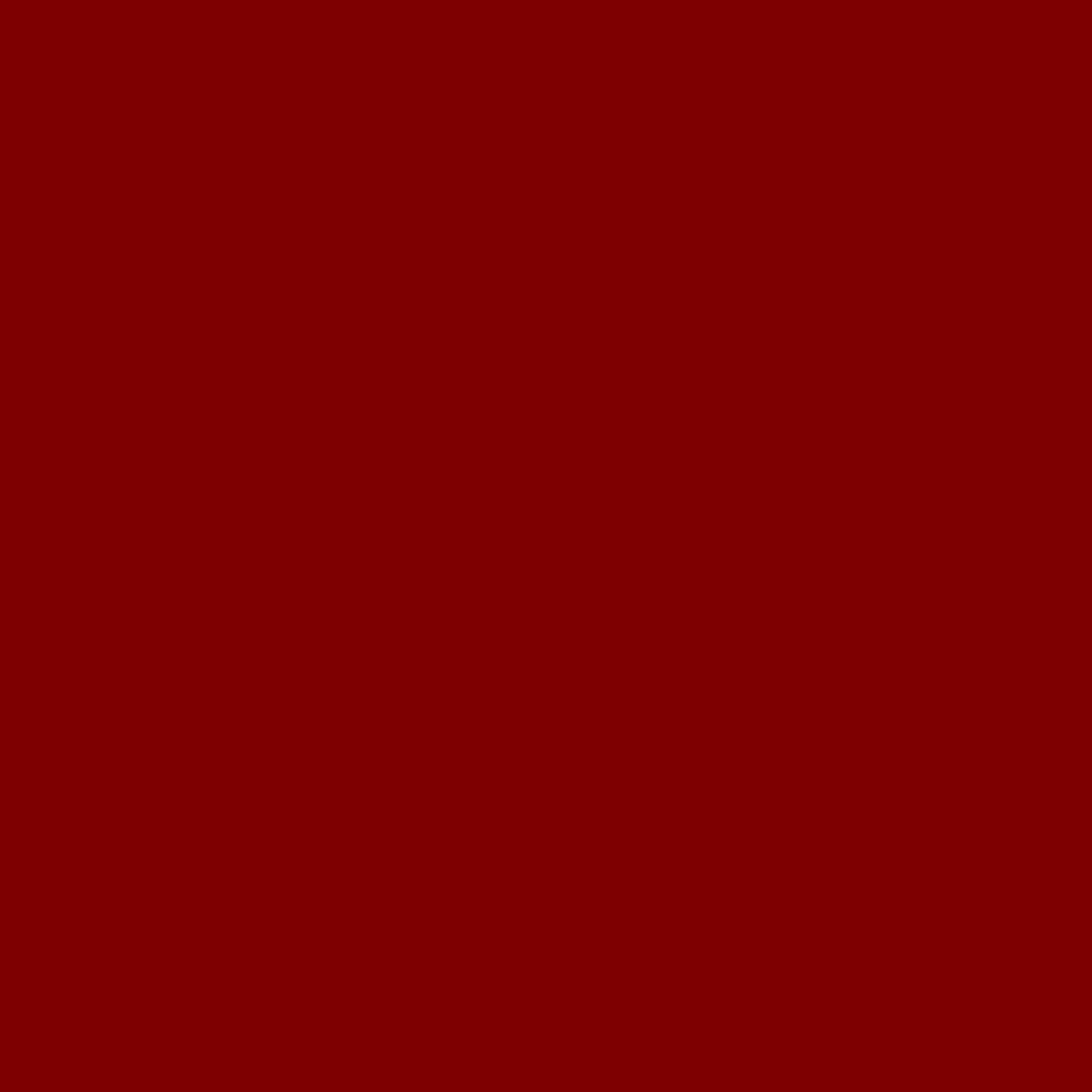