from the bladejogger to the air hogger and back. Ahead of the God’s Fox launch including a reading by Austin Collings, screenings of his short films and music by Austin and me at Staalplaat Record Store on May 27th at 7 pm

I dug into the words of our contemporaries and sibling-like kindred spirits sharing the new wares by Hieroglyphic Being and Omar S and remembering Austin Colling’s Blade Jogger and The One Show by our band Bomb Sniffing Dogs. Flora, Shelley and Petr came by and we had a great time….there is a second session after HeDuDa’s live show that I will uplaod shortly..all beats and swamp and smiles and cellars and smoke 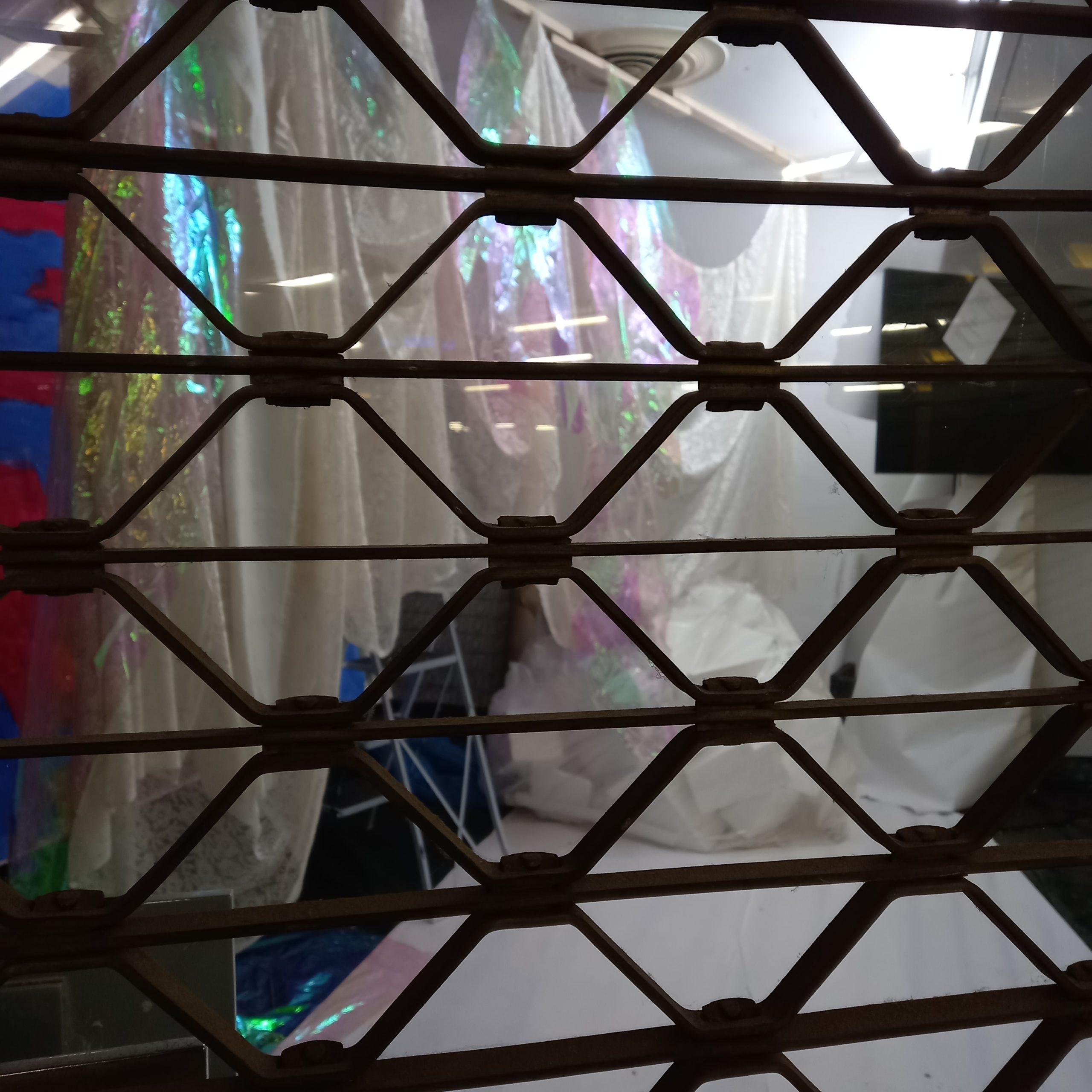