This was an odd, minimal, and beautiful show. I had originally planned to play a portion LaMonte Young’s Well Tuned Piano however the cddj had trouble with such a long track – so I ended up laying Shing Kee twice, the second time in reverse – turning the set into a sort of palindrome. The reason for this simplicity was a bit selfish – I had been preparing to perform an 8 hour solo synthesizer set the weekend following the show, and was getting mentally prepared. One of the main activities I do, leading up to a durational performance, is listen to Julius Eastman’s Feminine. At least once a day – if not more, leading up to the concert – it gets my mind in the right place. 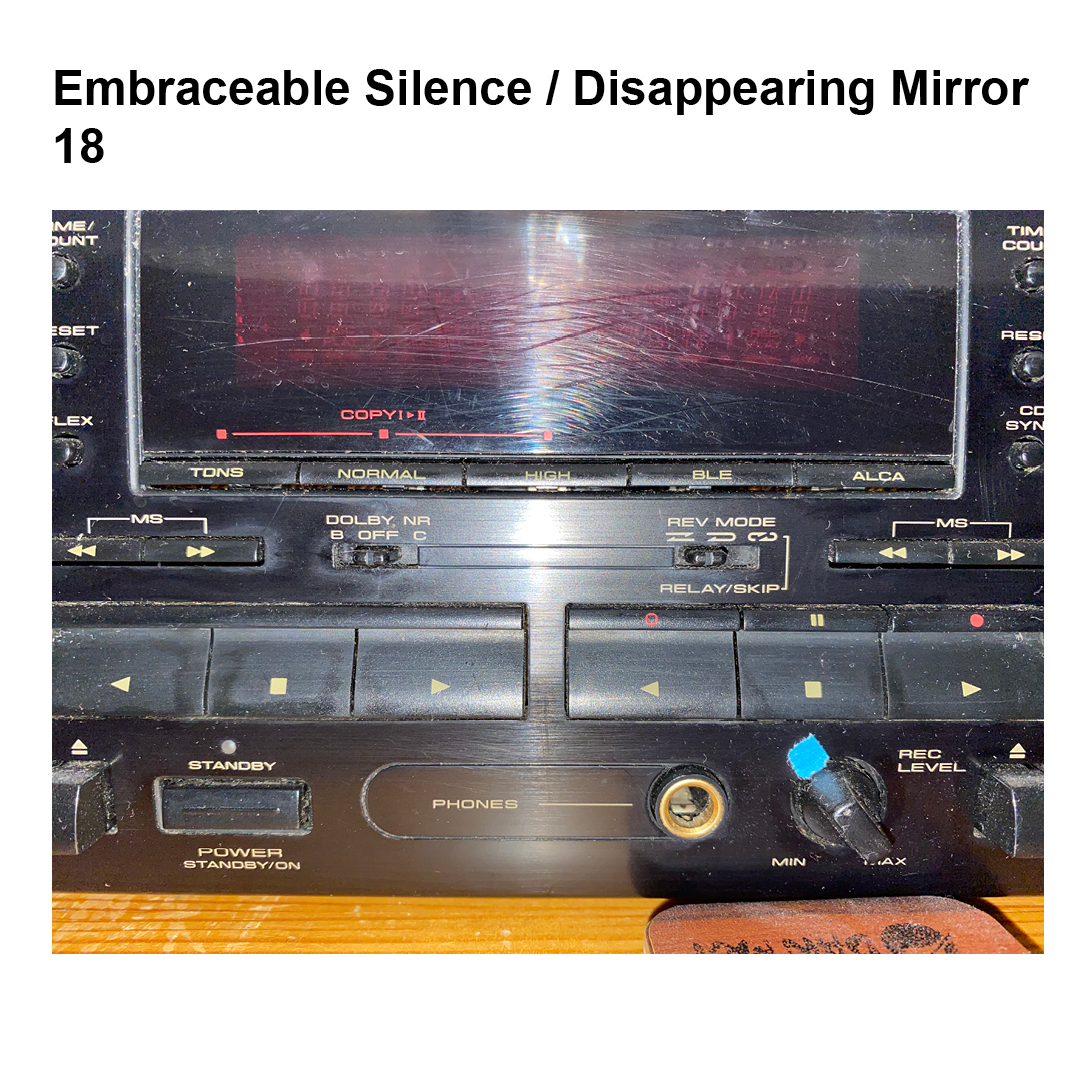