From the perspective of potentiality, the mechanics of failure have little to do with actual cases of malfunction or deficiency and more to do with the contours of existence. The paradox that failure articulates in this respect is not a dialectical conundrum as much as a category of being, a category that while no less real than, say, “minds,” “classes,” “properties,” “events,” or “relations,” cannot be lived out but only lived in—being lived in the occasion of its self abstraction. In other words, paradox characterises a mode of being that is virtual. With regard to Martin Heidegger’s analysis of experience in Being and Time, suggesting that from failure springs forth “Both too much and too little: not things in their actuality, but being in its possibility, in the futurity of its future. – Eldritch Priest, Boring Formless Nonsense, Experimental Music and the Aesthetics of Failure

Looking back to the rich history of sound poetry from Omaggio a Joyce by Luciano Berio to Ursonate by Kurt Scwitters or even Ghérasim Luca with Passionnément I started asking myself what it means to perform vocally a live radio piece. Coming from the citation on failure, language can become a barrier for understanding and communicating. What is failure while you are playing live music and you miss one note? Or you miss the right pronunciation of a second language that you are speaking? Is it applied as failure or as creative input and experimental music?

As Wendt pointed out in Sound Poetry: History of Electro-Acoustic Approaches II, raw or crude sound manipulations such as those developed by Chopin are a part of sound poetry aesthetics. This rawness can be viewed as a result of circumstance, exhibitionism, inexperience, or the attempt to mask bad art with bad noise; but it can also be seen as a rejection of the limits which producing a pure sound put on sound poetry, perhaps because the concept of a pure sound might have more to do with music than with sound poetry. The area between distortion and intelligibility appears to be a valid sound-poetry subject.

Therefore, language and written words arrive to be treated as an individual and the accompanied sound is more a mean of expression and supporting spoken words than pure musicality. In the end, Is it Failure? takes a perspective out from the personal process of the musician, failing again and again. 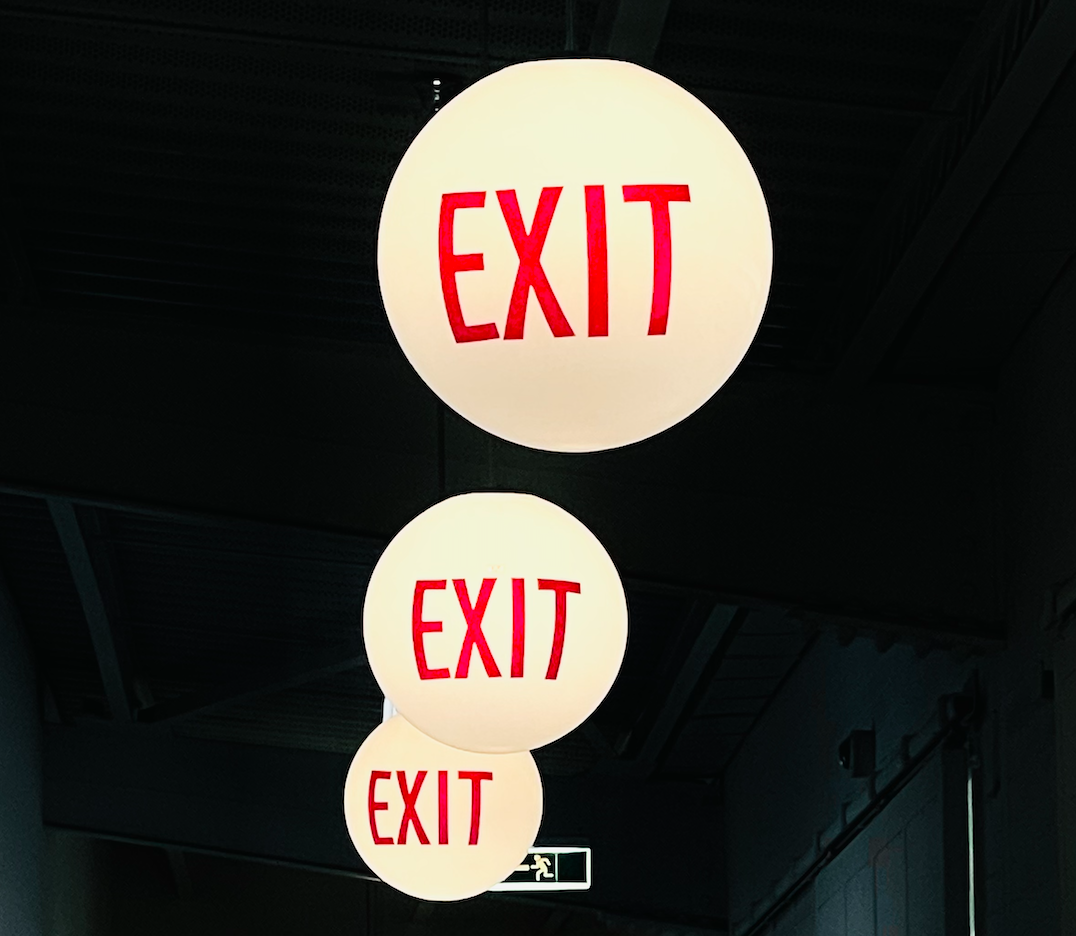