Experimental Radio Practice – The Strand of Forever by Antonino Modica

“This sense that things staying the same for too long is dangerous and makes us risk falling behind, is characteristic of modernity.” (Adrian Daub, 2020)

The Strand of Forever is a surrealist radio transmission, conceived as an interference to the standard programming and a mock commentary on the monotony of mainstream radio content: music, news programs and jingles alternate almost in an obsessive way, only interrupted by waves of radio static and distortion. The listener is submerged with a hectic and at times overwhelming succession of sampled and processed radio material collected from stations from all over the globe at various times of the day and night. Informed by Mark Fisher’s writings on hauntology and nostalgia, and influenced by compositions by musicians such as The Caretaker and Philip Jeck, this piece sets out to explore the boundaries of perception of the radio audience, eventually becoming an experiment in sound collage, referencing aesthetics of hypnagogic music and acting as a disruptive intervention in the everyday radio routine.

Antonino Modica is a sound artist, composer and engineer with a strong focus on creative exploitation of technology, including explorative techniques of feedback networks, digital and analog instruments and self-designed electronic systems, and improvised electroacoustic performance. Since relocating to Berlin in 2015 he’s been engaging with audiences through live sound interventions in club contexts, multimedia installations and curating sound art events at the now defunct artistic space Spektrum. 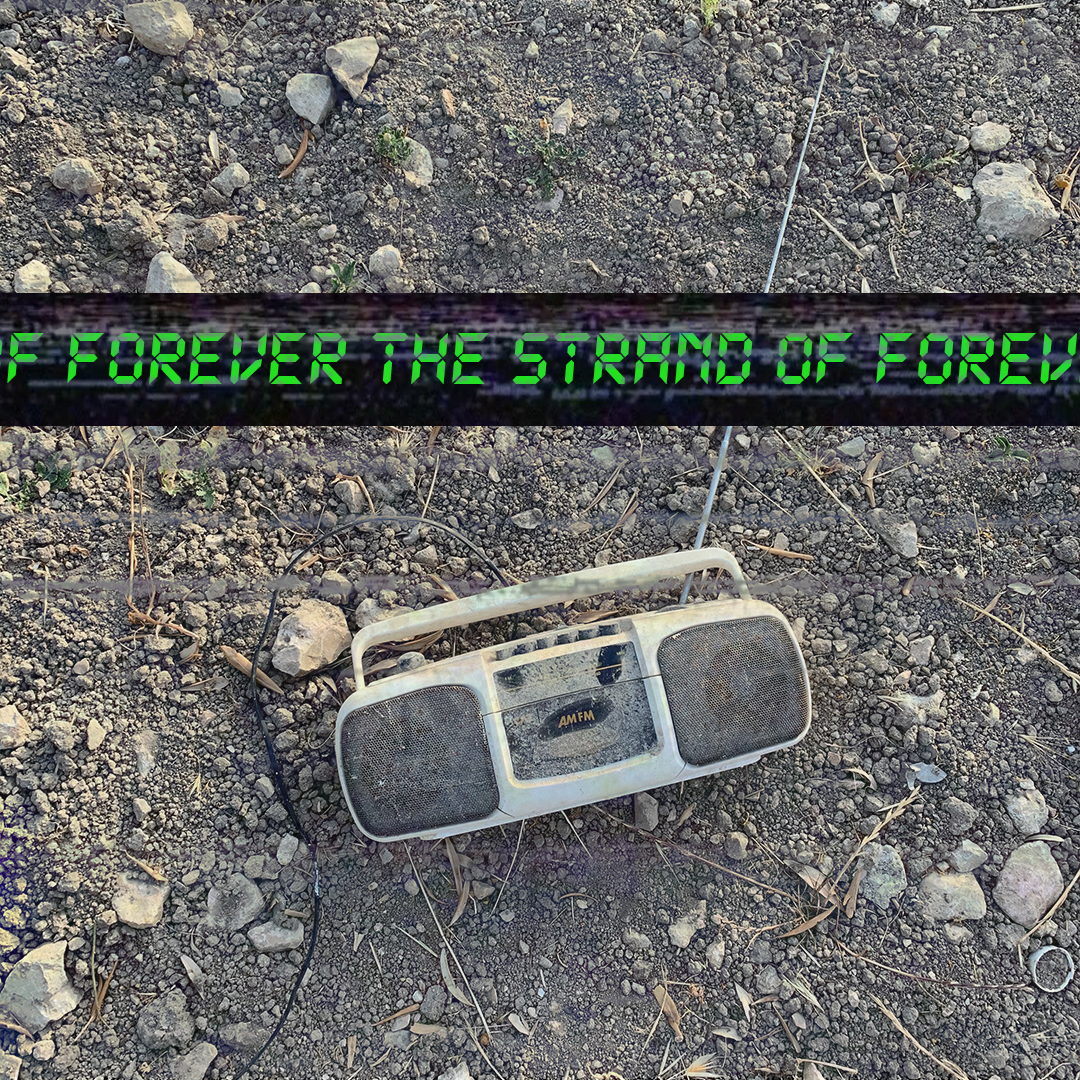