To Frame (Space/Thought/Context) is an experimental radio composition, based on a field recording made within the foliage of Harku Trails, just outside of Tallinn, Estonia. One part meditation and one part noise, this piece takes listeners on a journey to a sonically modified and othered space; a space which, due to editing procedures and text-to-speech voice overs, is inherently unreal. The textual component of this piece derives from sensations, thoughts and inner noise that arose in the composer at the time of the field recording’s initial capture. The composition’s frequency range has been edited to remove the sounds of industrial noise, cars, and other hikers of the trail. Humans have effectively been removed from the recording, leaving only a slight band of frequency to be heard. This piece has thus become a commentary on a dysfunctionally dissonant relationship between industrial presence and the natural sonic biome of the forest. In order for the calmness of the forest in question to be witnessed, digital age editing must be utilized in order to begin the process of hearing and witnessing it. The hand of the artist thus removes the sounds of humanity.

Ben Glas (b. 1992) is an experiential composer based in Berlin. Through ephemeral compositions Glas’ work questions preconceived notions between the acts of passive hearing and active listening. In seeking to discover open ended forms of music and pragmatic listening perspectives, Glas’ compositions focus on the realms of subjective perception and cognition, via the use of acoustics, psychoacoustics and space as tools for sonic composition. His work has been exhibited and performed in spaces all around the world, including the Portland Institute for Contemporary Art (PICA), Glasgow’s Radiophrenia festival, the Soundwave Biennial (SF) and the Czong Institute for Contemporary Art (CICA). He is currently receiving his M.A. in Sonic Studies at the UdK. 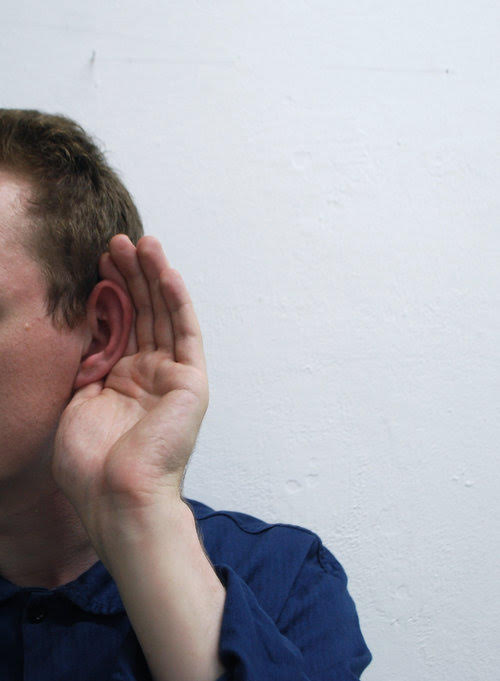