After having invited Uta (Rec Room) last July, we’re welcoming Hops (Version) in January. Under the label Version and alongside Orson, he co-runs a regular party in Ohm and co-hosts a radio show on Berlin Community Radio. He came to visit us for the first time in Lichtenberg and played one hour of the bass sounds he’s been defending strongly for years. You can hit him up for IDs and declarations of fandom on twitter, instagram, facebook and resident advisor. As for myself, I hosted the first 30 minutes diving through unreleased stuff as a way to start the year with fresh music from the likes of Myako, Carlton, Neinzer, E-Unity, Dan Habarnam, DJ Bwin & Kevin Murph. 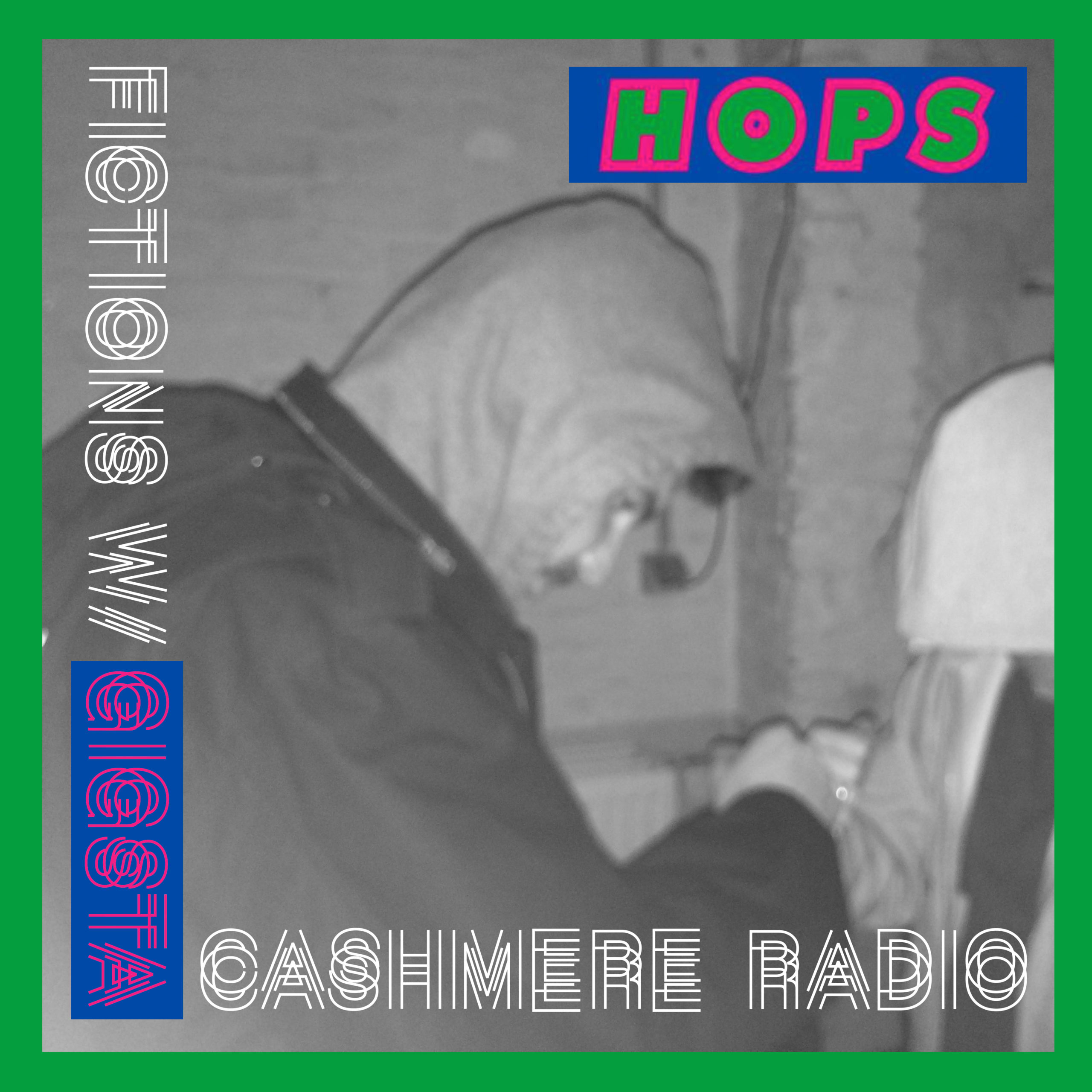