Fresh Fruit is your new four weekly dose of punk, hardcore, post punk, neo-folk and basically anything else with 6 strings and a mic. So sit back and enjoy as the Frosch Prince takes you through his record collection.

Joining the Frosch Prince for this instalment of fresh Fruit is Berlin based Producer and Dj Christopher Joseph. Known for his bigger techno sounds, Christopher Joins in the loft to show some of his influences and more off kilter selections. They have a new record about to be released on their own imprint Flexxseal records which is about to hit the shops. 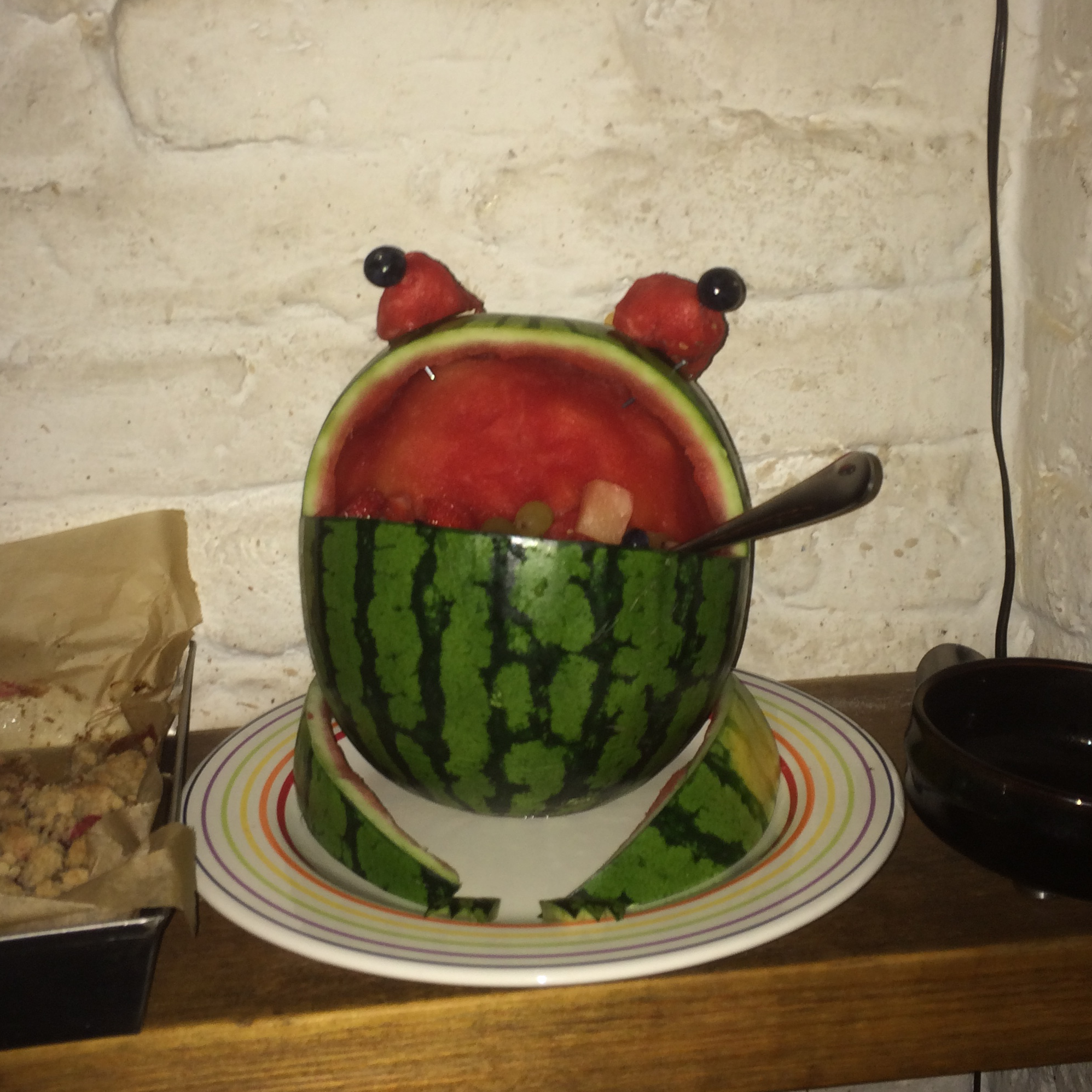