#38 is a “special” show. This show is re-recorded and somehow different than the one that was aired on the 12th of February. Friend of a Friend was at the controls and selected music for various moods and modes . Starting chilled and cozy and evolving in a more adventurous fairy tale while ending with playful touches and more electronic sounds. Toulouse Low Tax Joint mix on Keller Krackers’s “Specialised” is aired for the first time and will be released in April on Marmo Music. Enjoy. 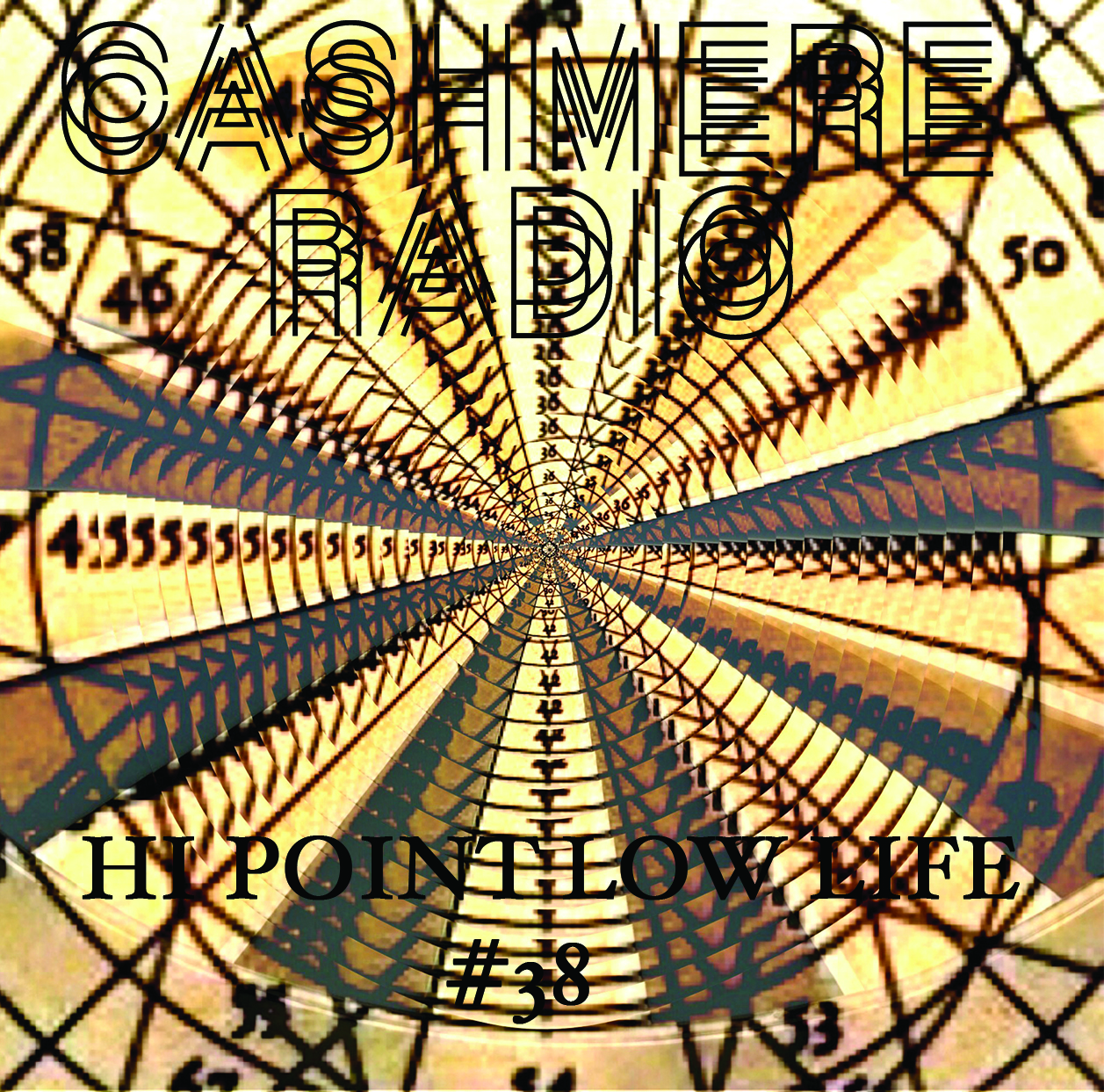