On the day prior to their duo performance at ACUD in Berlin, the first of a wholly new concert series in Berlin organized by “Scenius”, the artists joined us in the studio where we discussed many great things from their past as well as the current situation in the avant-garde scene and their vision of the future.

The interview closes with the duo premiering two of their pieces, “Deeply Discounted” written by Nate Wooley and “Sequences of Snow” by Ken Vandermark.

Nate strips all the rhythms out and rewrites it in yet another way.

written by Ken Vandermark, inspired by the work of Canadian experimental filmmaker Michael Snow for the rhythm and sound aspects of his work.

MORE about Ken and Nate, as well as Yorgos Dimitriadis performing at Scenius001 at ACUD Mach Neu on 06/11/2017 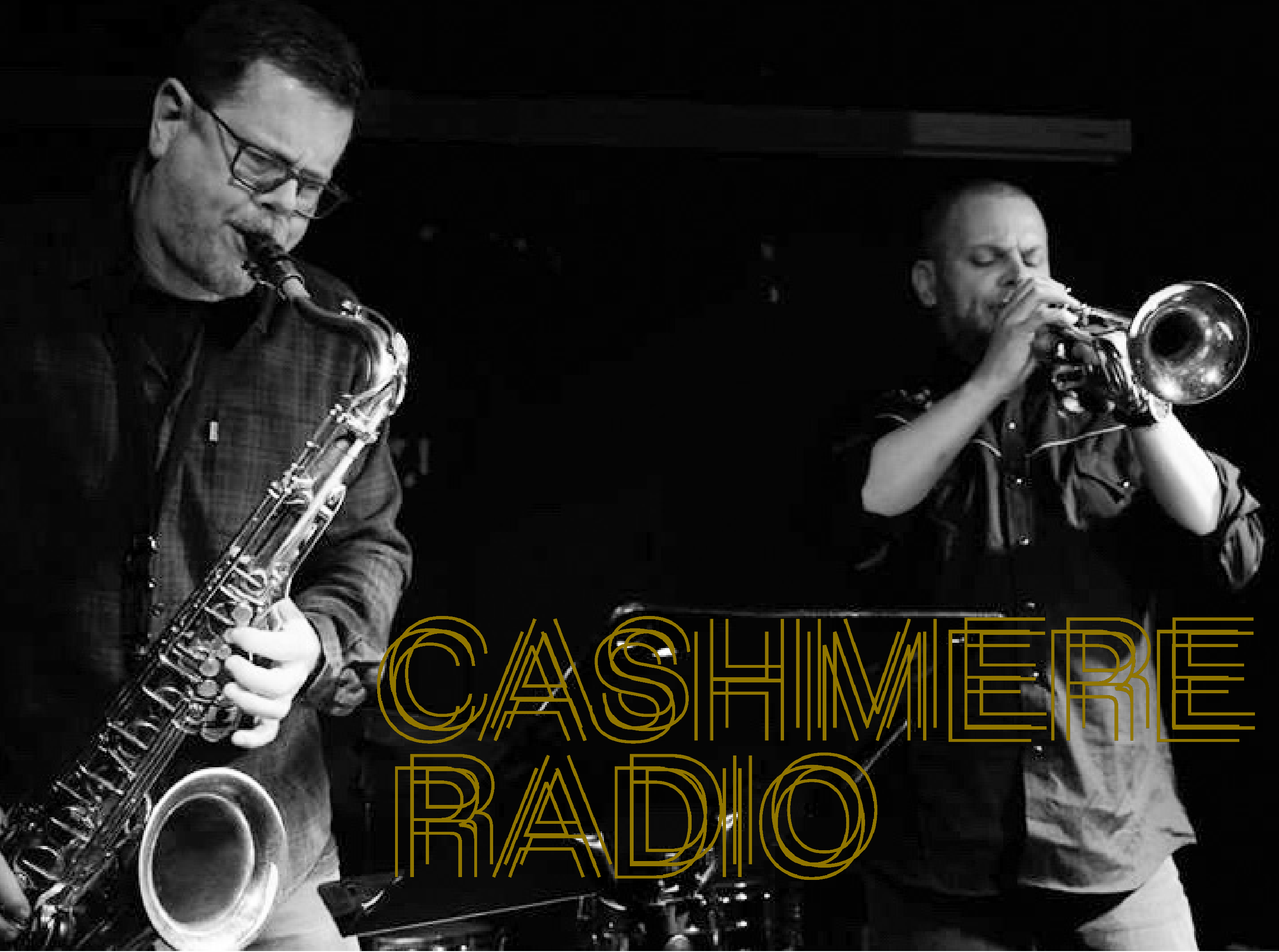