It’s April Liquid Lovers! So, you know what that means on my show 😉 It’s time once again for Baby Brotha! My favoirite month. Spring has sprung in Berlin and the birds are chirping, the Cherry Blossoms are in bloom and life is renewed.

And this will be the 4th April that I’m doing this and I have to tell ya, I love putting these things together. As always, there are NO REPEATS so that makes it interesting for all of us. I’m still on a journey of discovery regarding Prince’s catalog as well. It’s immense!

So every show I’m learning which is the best part. I’ll be honest with ya, I’m still in shock that he is really gone. I mean the circumstances on which he left are pretty strange to say the least if you ask me. I mean, I have his last concert which was the Piano and A Mic tour in

Alanta, and it was one of the most incredible performances I’ve ever heard. Didn’t sound like a dying man to me. Then, what was it, two days later he’s dead from an overdose?? Call me a conspiracy theorist because I acutally think for myself use my intuition and don’t believe everything the media feeds me but wtf happened?? If you love him you know he took the best possible care of himself one can do. In any case he’s gone and I’m here to celebrate his music, which is what he wanted to be known for. I don’t believe the Universe makes mistakes so it’s all good 😉

Hope y’all enjoy it as much as I did putting it together! Until next time, take care of yourself and each other! 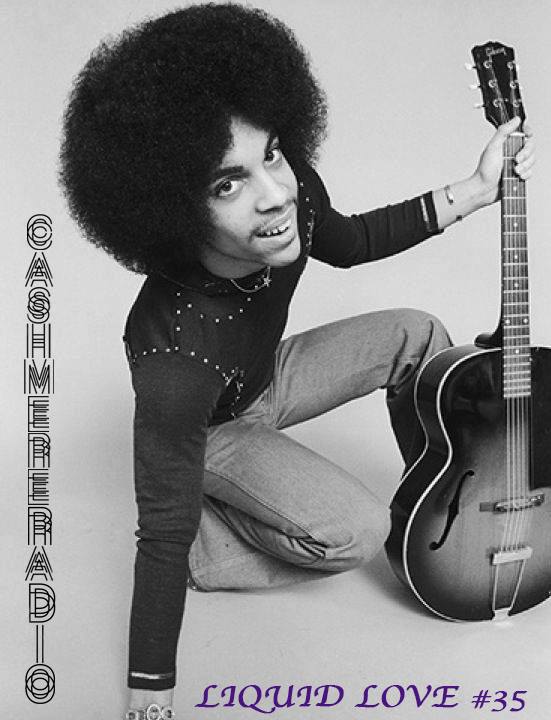 3. Better Than You Think (Instrumental Version)

7. The Most Beautiful Girl

15. Sometimes It Snows In April