Macy Conference #15 Mili Dub and the News with STRFLD Simulation

Following up on Macy’s Dub Track as it was outlined here and there, this Episode brings some of Linval Thompsons 80’s heavy weight militaristic Dub alongside Scientist’s futuristic Space Invaders. 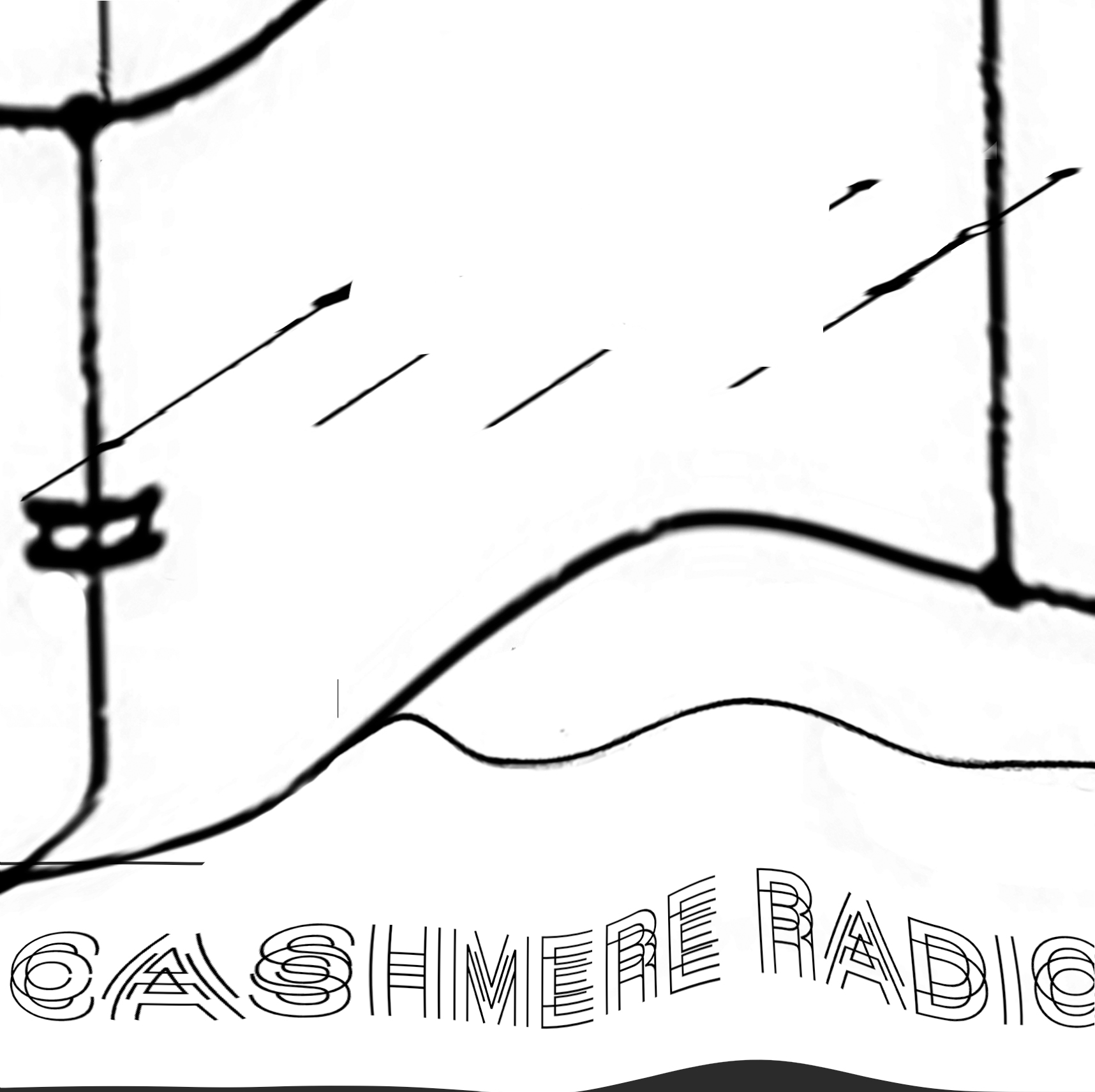