Starting the first half of this show with new Peter Mannerfeldt and NPVR (Peter Rheberg & Nik Void) to dive into a Cosmic-Rock-Special. Let’s follow some trippy post war germans trying to define a new musical identity for their generation. Expect Harmonia, Neu!, Cluster and some Kraftwerk tunes you’d never think were Kraftwerk as well as a rare japanese versions of the most Kraftwerk tune ever. 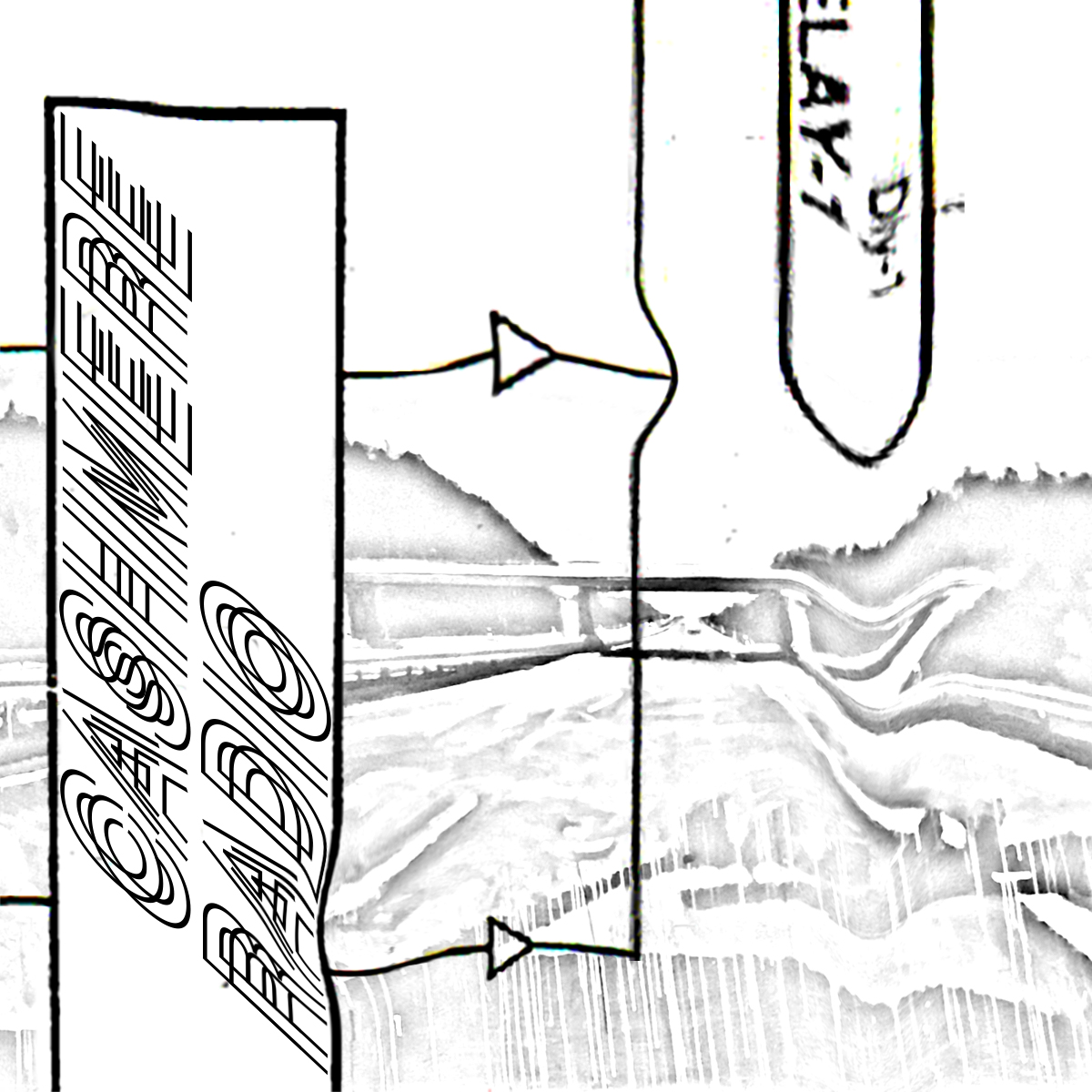