Memorias #13 “from vietnam with love” with nagababa

We perceive the world and, especially music, according to our expectations, which are in turn shaped by memory: an organic data bank through which and according to which all our experiences are rendered and compared. In Memorias, naga DJ opens up the memory chest through an eclectic articulation of different musical forms. Ausländer soul, psych/prog rock, tropical rhythms, drone/ambient will trigger those mnemonic impulses.

For this edition of Memorias, we travel to the land of rice, pho, and reckless motorbike drivers. naga presents a collage of soundscapes recorded during his month-long trip. Taking you from big city atmospheres through crazy mountain bus rides to the peaceful sound of the Vietnam countryside and Phu Quocs beaches. P.S.: Don’t miss the viet cover of Bon Jovi’s “It’s my life”! 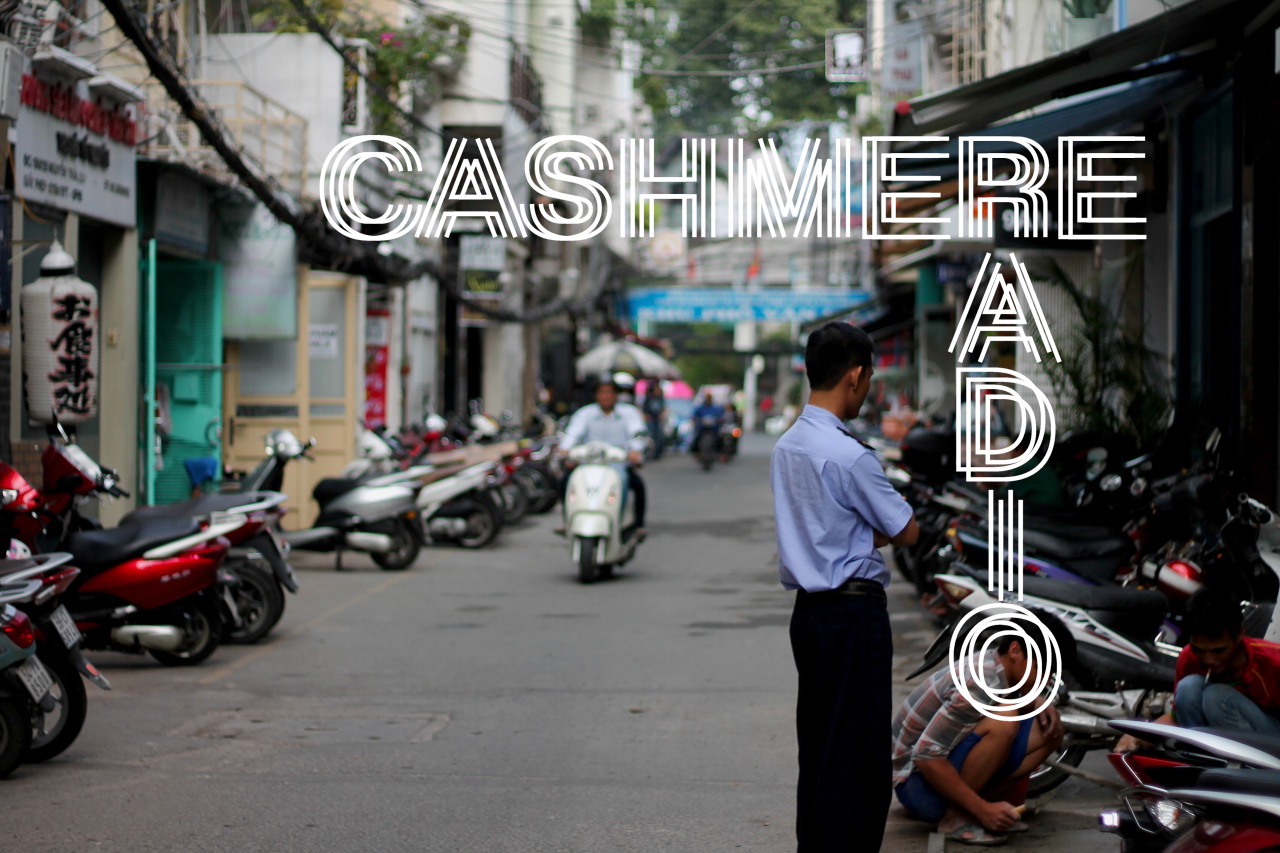 photos 1 and 2 are taken in saigon by mailieviney.tumblr.com


photo 4 is a scalloped electric guitar (heard from minute 68:10) 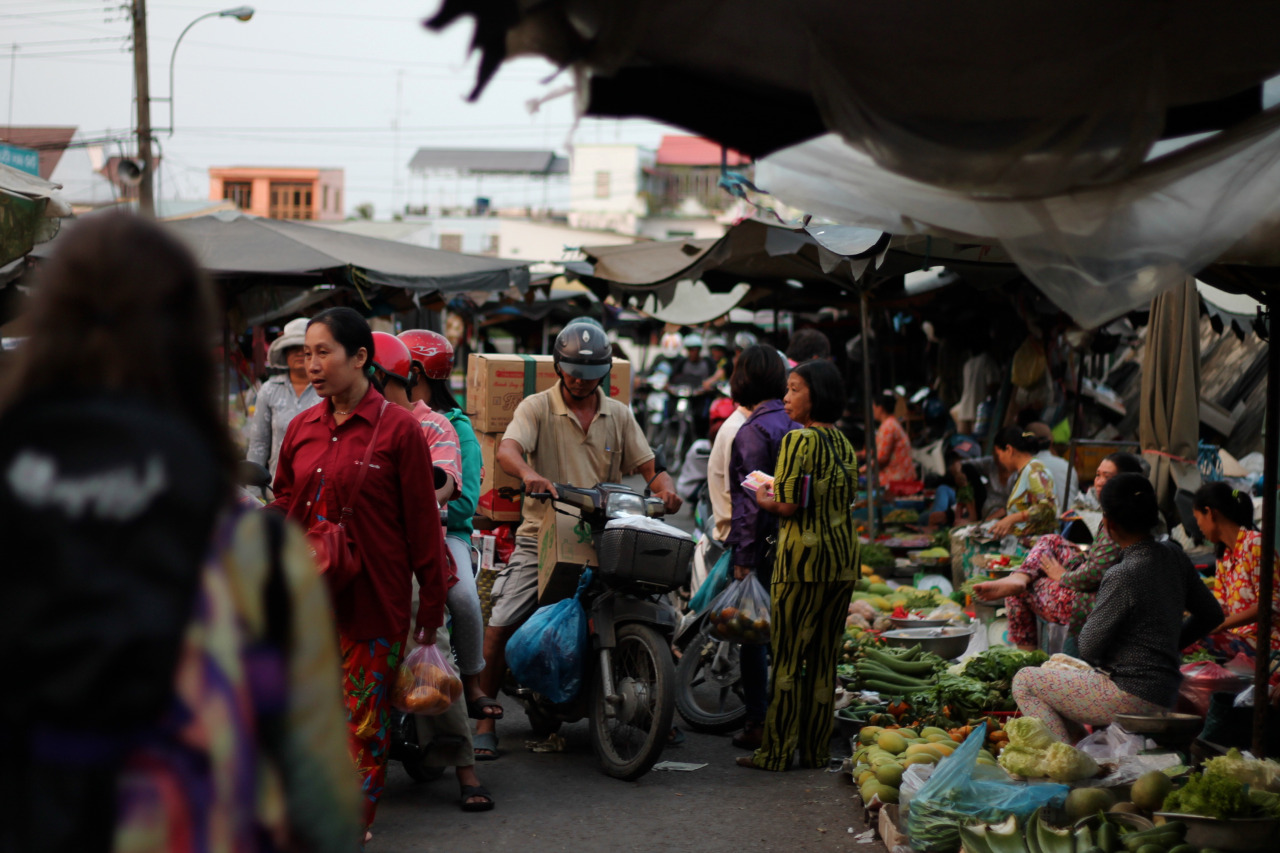 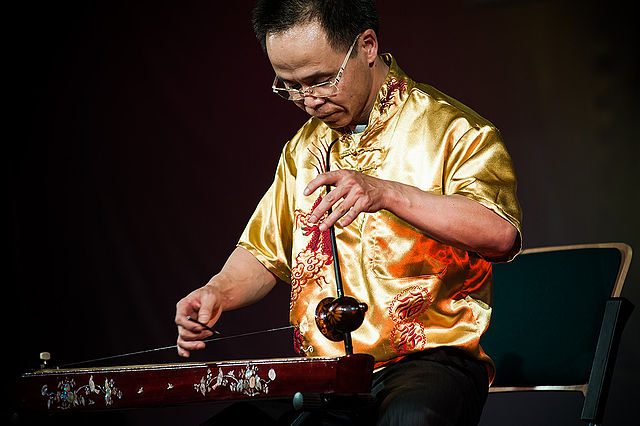 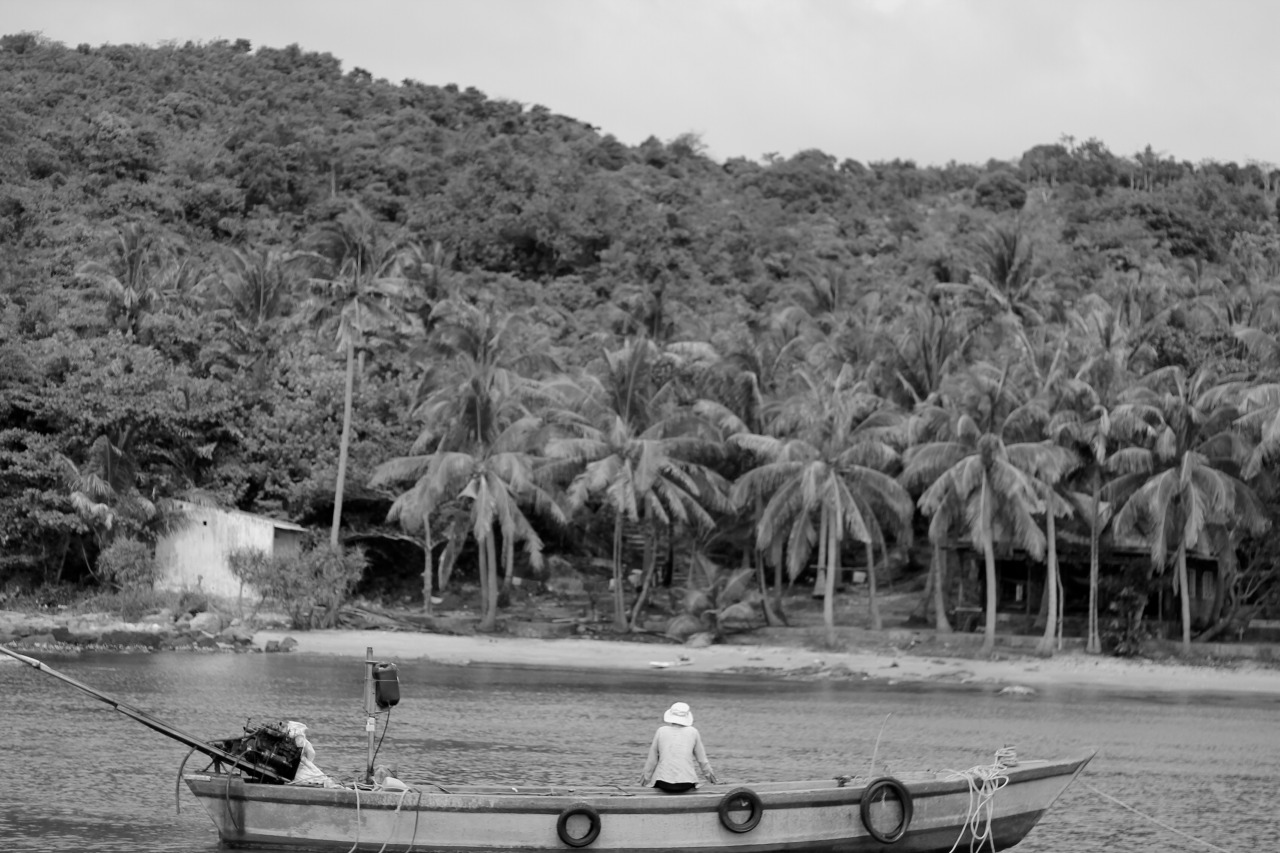