For this instalment of memorias, naga provides the first 30 minutes starting with the first of 10 episodes of “la chica del 4º izquierda”, a radio play written and performed by Alberto Areal about the (mis)adventures of a young spanish immigrant arriving in Berlin. After that, this month’s special guest PBL_FYI takes over with one hour of experimental electronics including an original FM radio composition called “never ending always” by Peter Basma-Lord, Jens Henrik Masimov & Danny Pagarani for Radiophrenia @ CCA, Glasgow on 14/11/2017.

This show includes a quote by Sera Kalo, solo artist and lead singer of future soul band Seraleez which reads as follows:

“I say make the effort, make the investment and do the work to be inclusive in your practices and endeavours! Don’t tell me you can’t find black free jazz musicians for your festival! We’re here! Don’t tell me you can’t find black music business savvy people to speak on your next music business convention! We’re here! Don’t weaponize the German language to marginalize local BIPOC creatives from participating in your discussion about art, music, society and culture in this city! We are a part of this society and our perspectives are just as valid. I’ve been here 11 years! You think I have nothing to say? Resist your privilege if only for one day and instead of pushing your new neo-soul, jazz, techno, hip hop,…release on social media, initiate a moment of silence and acknowledgement for the black bodies, history, culture lost with every black individual who falls fatally victim to racism. Give thanks for what they contributed instead of just claiming! Pay homage not only to the musical genius of your heroes, but also the lives they lived and what they had to endure/overcome while being revolutionary in their ways. Because with out them, these genres wouldn’t even exist! Appreciation doesn’t only come from an academic understanding of black music. Before it became entertainment, it was a way of life, communication, a form of survival, historical preservation, coping, healing, rebellion, freedom, and protection. It still is. And after a while it just hurts to see many white practitioners (particularly in Berlin) of black music never acknowledging their privilege or acknowledging/fighting for the social issues or human rights of black people. Music derived from the Afrodiaspora cannot be separated from it‘s people. We go hand in hand! I don‘t care who practice music derived from the Afrodiaspora. Any one can, but please have some respect for the lives who have and continue to create it and make a conscious effort to be a part of the solution!”

Cashmere Radio stands in solidarity with BIPOC and their struggle against police states around the world. BLACK LIVES MATTER !!! 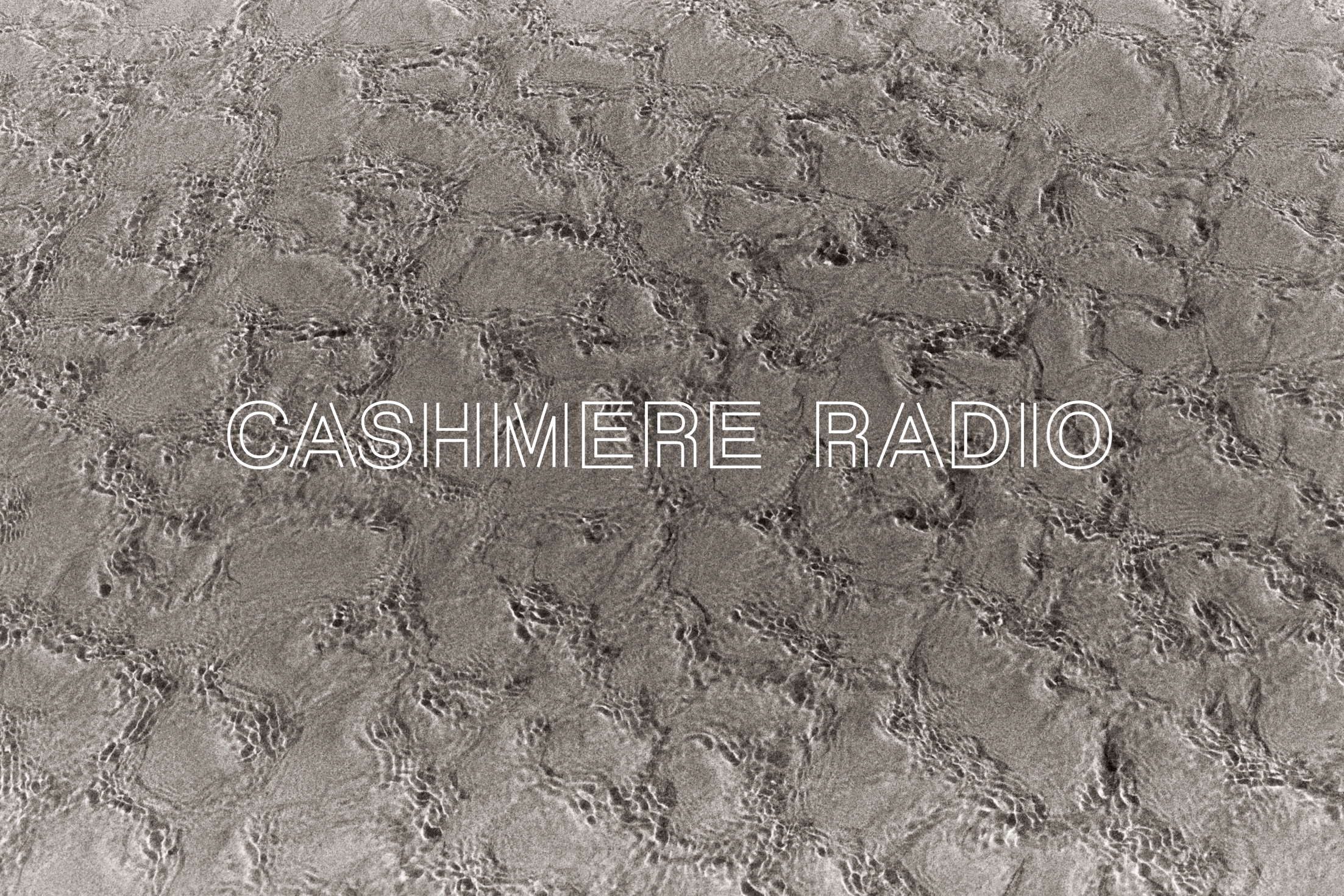 coolio - that’s how it is

avroarrow - A letter to salix alba 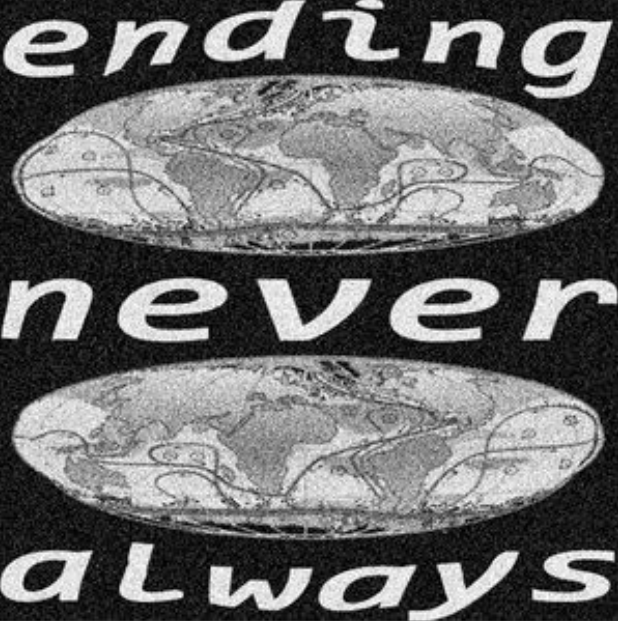 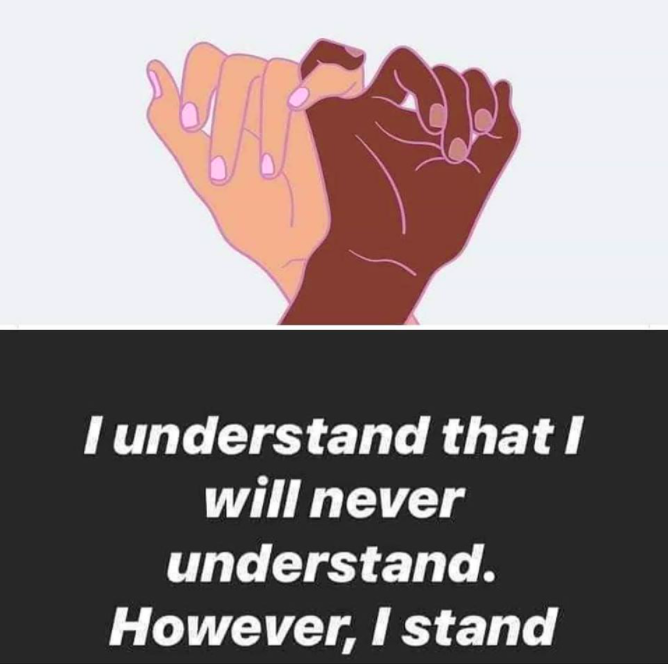