We perceive the world and, especially music, according to our expectations, which are in turn shaped by memory: an organic data bank through which and according to which all our experiences are rendered and compared. In Memorias, naga DJ opens up the memory chest through an eclectic articulation of different musical forms. Ausländer soul, psych/prog rock, tropical rhythms, drone/ambient will trigger those mnemonic impulses.

This instalment was pre-recorded from Mijas, Málaga under the shadow of a 50+ year-old Dracanea Draco tree planted by my grandmother. The selection is made up mostly of tracks purchased in Bandcamp in the year 2018 and which were never played on this show. 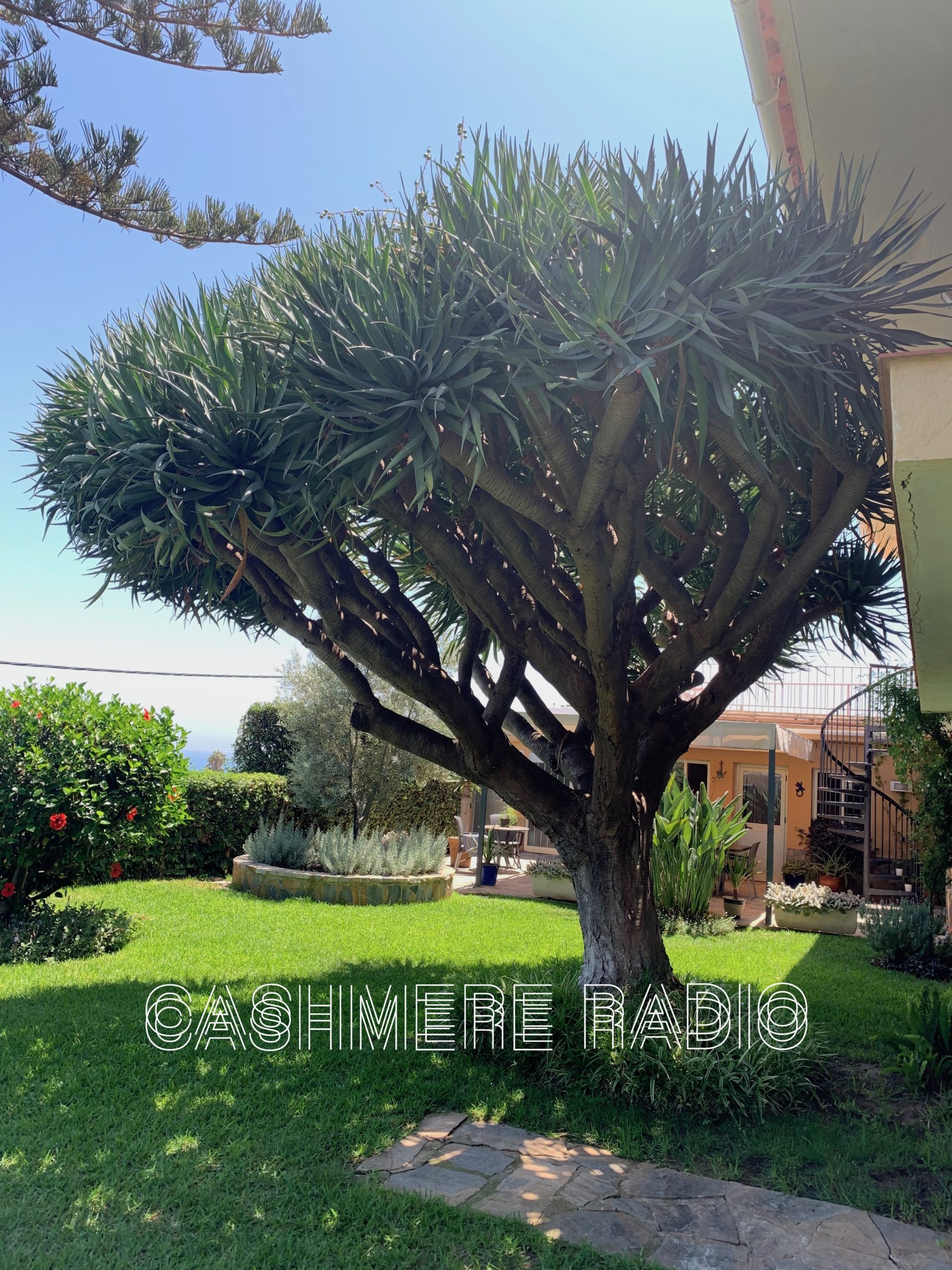 bill withers - memories are that way

thomas leer - tight as a drum