welcome to the studio:

Notes to the score interpretation:

the other one was the turtle score.

than midi notes were drawn and interpreted by VSTs those again were continued and digested by a bot that used a piano to do this. 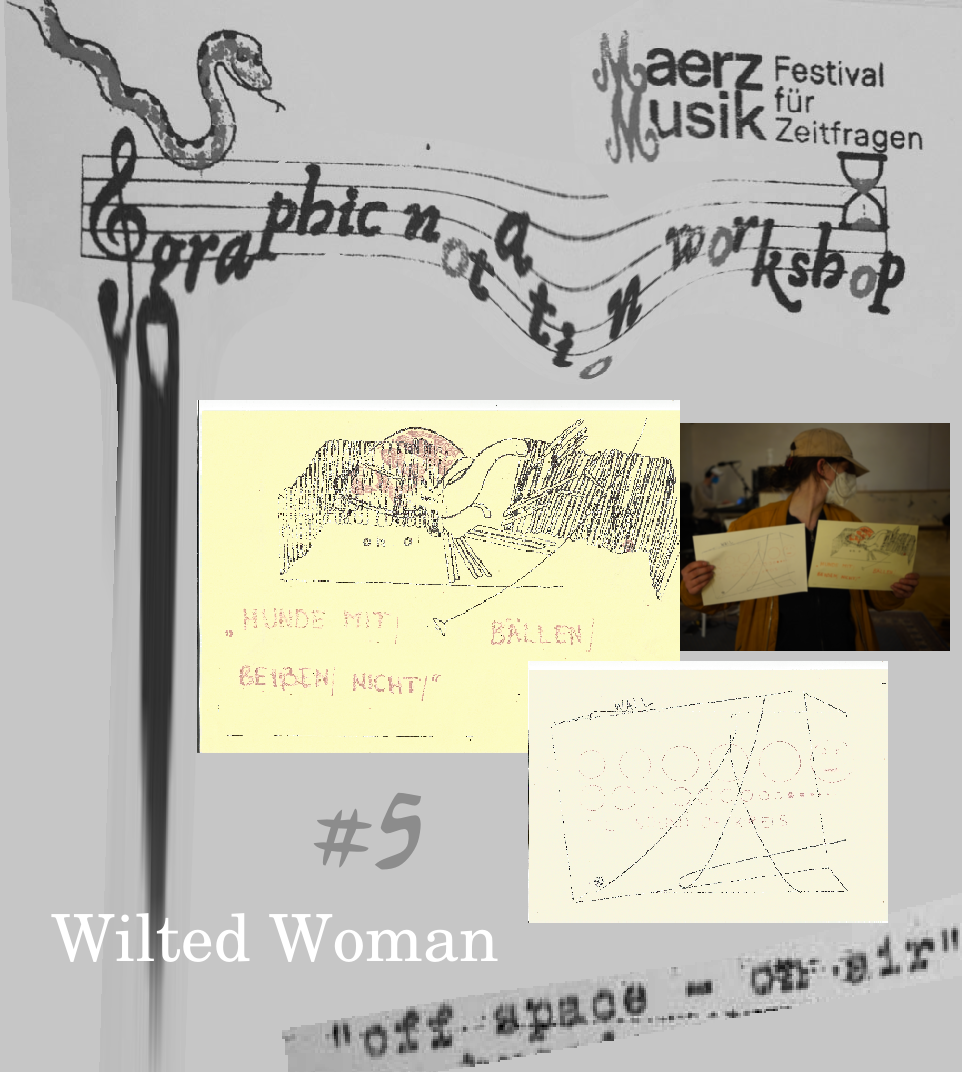 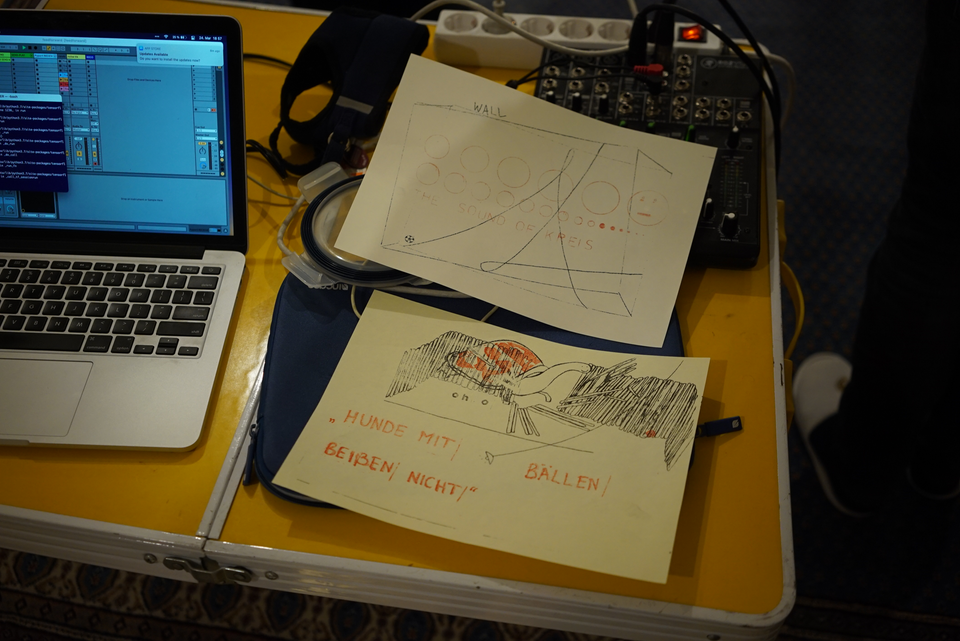 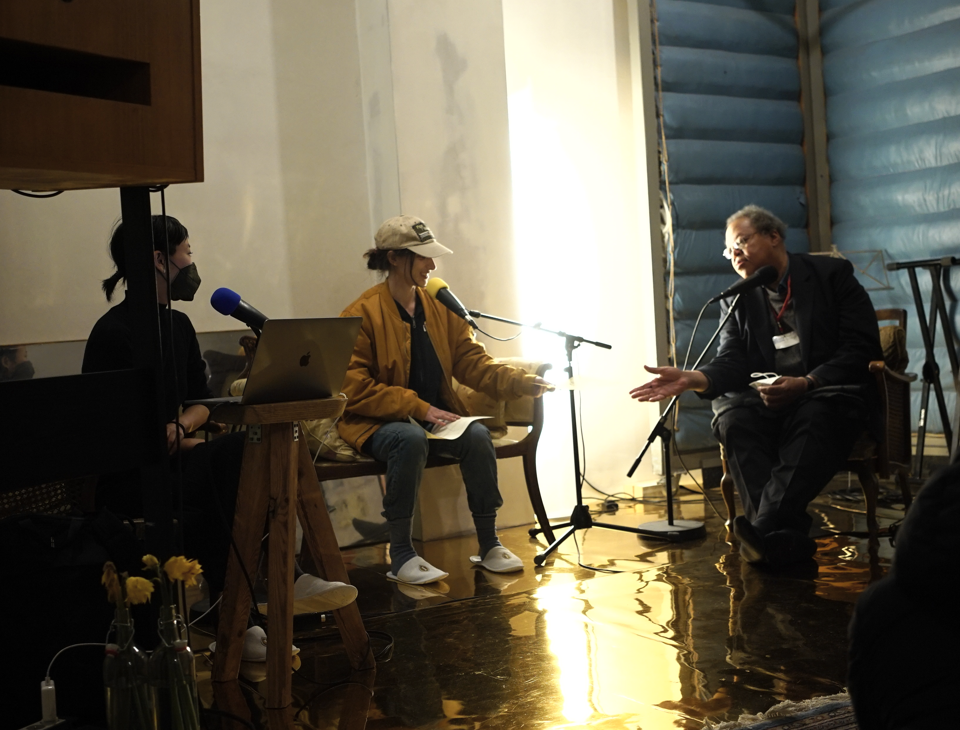