The mix is composed of Field Recordings from different areas of Downtown Mexico City which are sonically populated by dense clouds of clamor and tumult, these recordings include the Zócalo or Main Square, the Main Cathedral, Pirate Software & Phone Unlock Stands, DIY Sound System Shops, Public Transport Commuting in the area and a Police Raid in a tianguis market near the Barrio of Tepito.

I consider that, clamor and tumult constitute a paradoxical frontier in the everydayness of Mexico City sonority, one that could be understood or examined under opposite perspectives, as either vibrant, alive and rich, or excessively disturbing and disordered.

This Frontier, where the idyllic scenario of quietness favorable to listening, which at times collides with the presence of sonic overabundance, finds a particular resonance in Mexican Philosopher Leopoldo Zea observation of the limit situation (or situación límite) in his 1950 reflections “El Mexicano como posibilidad” (The Mexican as a possibility). Zea proposed:

‘The situation is limiting because it is found in that line that separates contradictory forms of the human, that line in which everything can be possible…. A line that separates what we call the cult of barbarism. A line on the extremes of which, on the one hand, the human can be presented as paralyzed by force of organization and anticipation of everything that might come [ a fuerza de organización y prevención de todas las actitudes ]; on the other hand, as the liberty of movements and actions without any sort of rational control, like an unbounded natural force. Extremes that can be presented in the form of stagnant civilizations or in the form of states on the dawnings of humanity. Within these extremes and the line that separates them, fit multiple forms of human existence and co-existence.’

It is then, in relation to those multiple forms of existence and co-existence, and to those extremes where I was thrown into and grew up around, that the presentation of the following mix interests itself with.

All recordings present in the mix have been done by Francisco Contreras Esquinca with whom those extremes were listened, observed and tasted at some point. 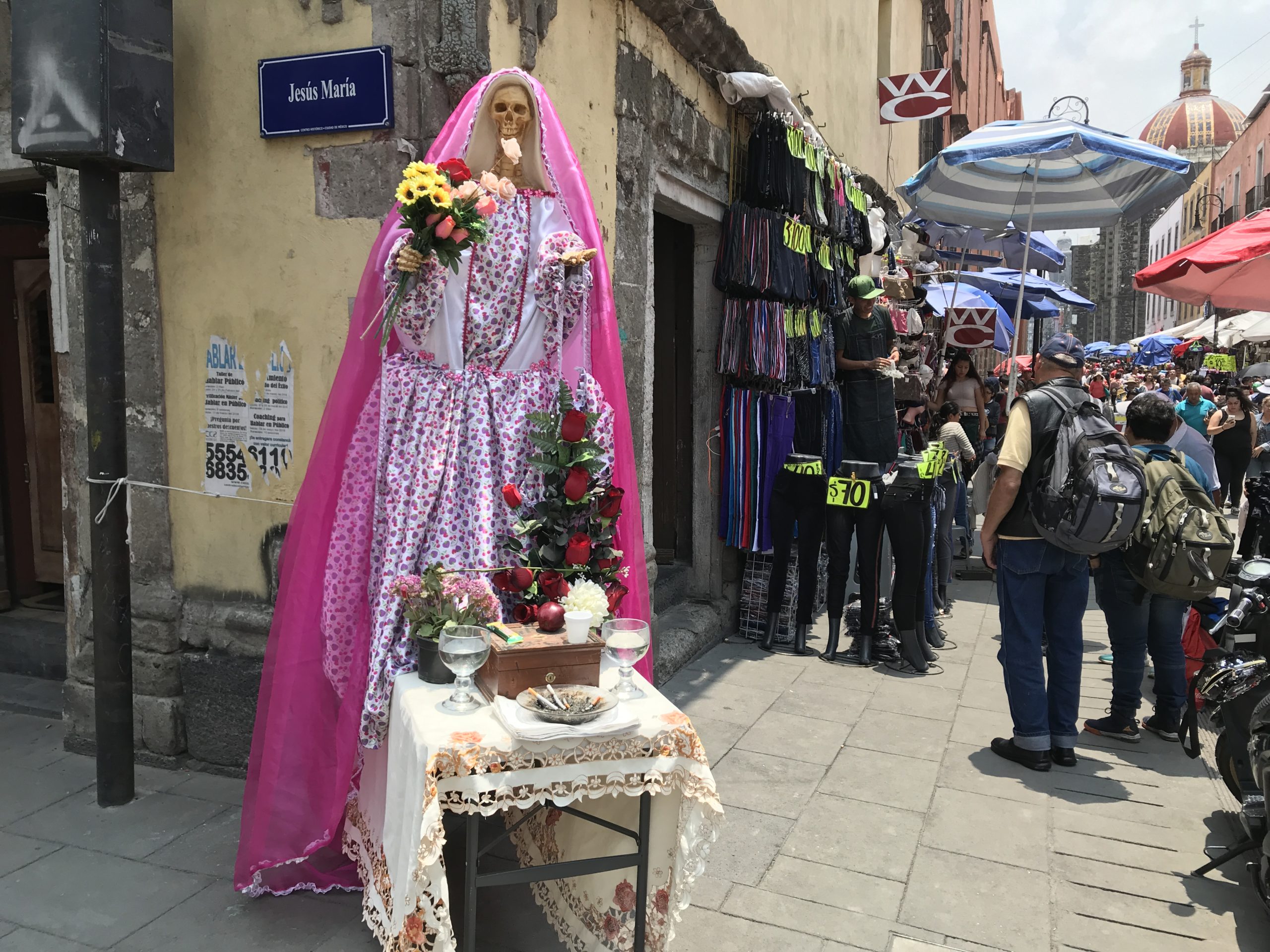