The seventh episode of Open Sources presents a selection of music that Alan Lomax and Constantin Brăiloiu recorded in Eastern Europe, mostly during Soviet Union times. A few contemporary musicians whose practice relates to this music are introduced, as well as the Polish Radio Experimental Studio and the label Melodya, and the listener gets to know the context surrounding these songs. 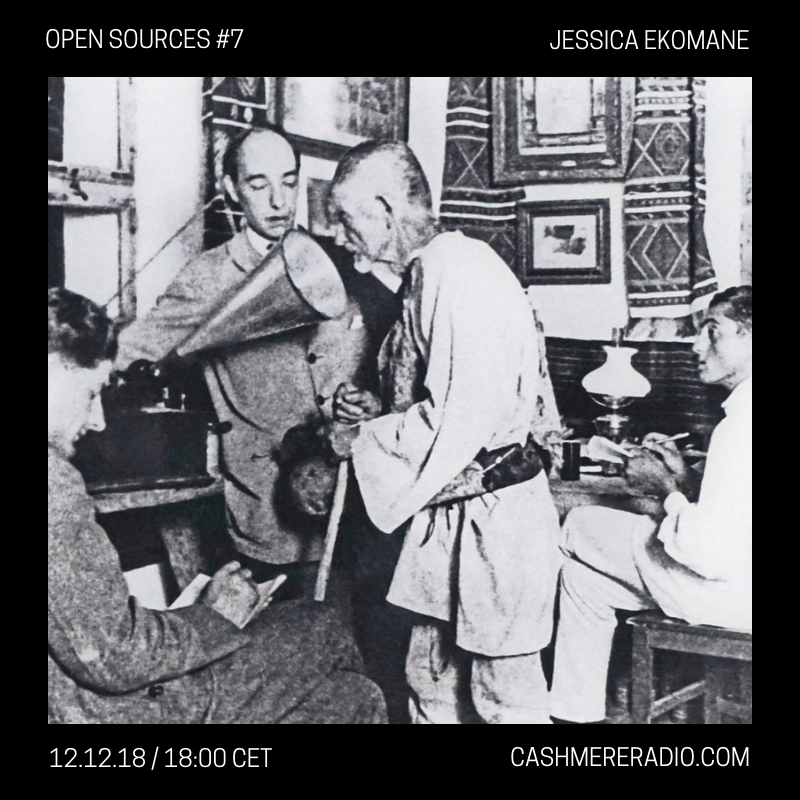