Imad Gebrayel will be discussing self-Orientalism in Arab* Design, design education between Lebanon, The Netherlands and Germany and the need to decolonize representation across all knowledge-production disciplines. Imad will also elaborate on means of reclaiming intersectional identifications in migrant contexts, his work with different communities in Berlin and his field research on Sonnenallee as a space for negotiating Arab-Muslim identifications, part of his PhD at the Institute for European Ethnology at Humboldt University Berlin.

Imad is a creative director and researcher specializing in identity representation and bilingual visual communication. He has produced visual and theoretical works around self-Orientalism in Arab design, subjective mapping and archiving. He also collaborated with several journalistic platforms, exploring common grounds between design and media outlets across Europe. These platforms include ACE, Verspers and currently Global Ground media, a newsroom running on CIVIL.

Through engaged design practices and cross-cultural experiences, Imad aims to actively participate in a healthier dialogue between cultures and markets, one that avoids stereotyping and cultural appropriation for better business-to-consumer relationships and fairer representation in design and communication disciplines.

After years of experience as creative director of Mojo Ink – a creative studio based in the UAE with public and private sector clients from across the Middle East – he moved to the Netherlands to complete a Master’s degree in Graphic Design. He is currently undertaking ethnographic research on the negotiations of Arab-Muslim postcolonial identifications in the context of Sonnenallee, part of his PhD at the Institute for European Ethnology at Humboldt University Berlin. 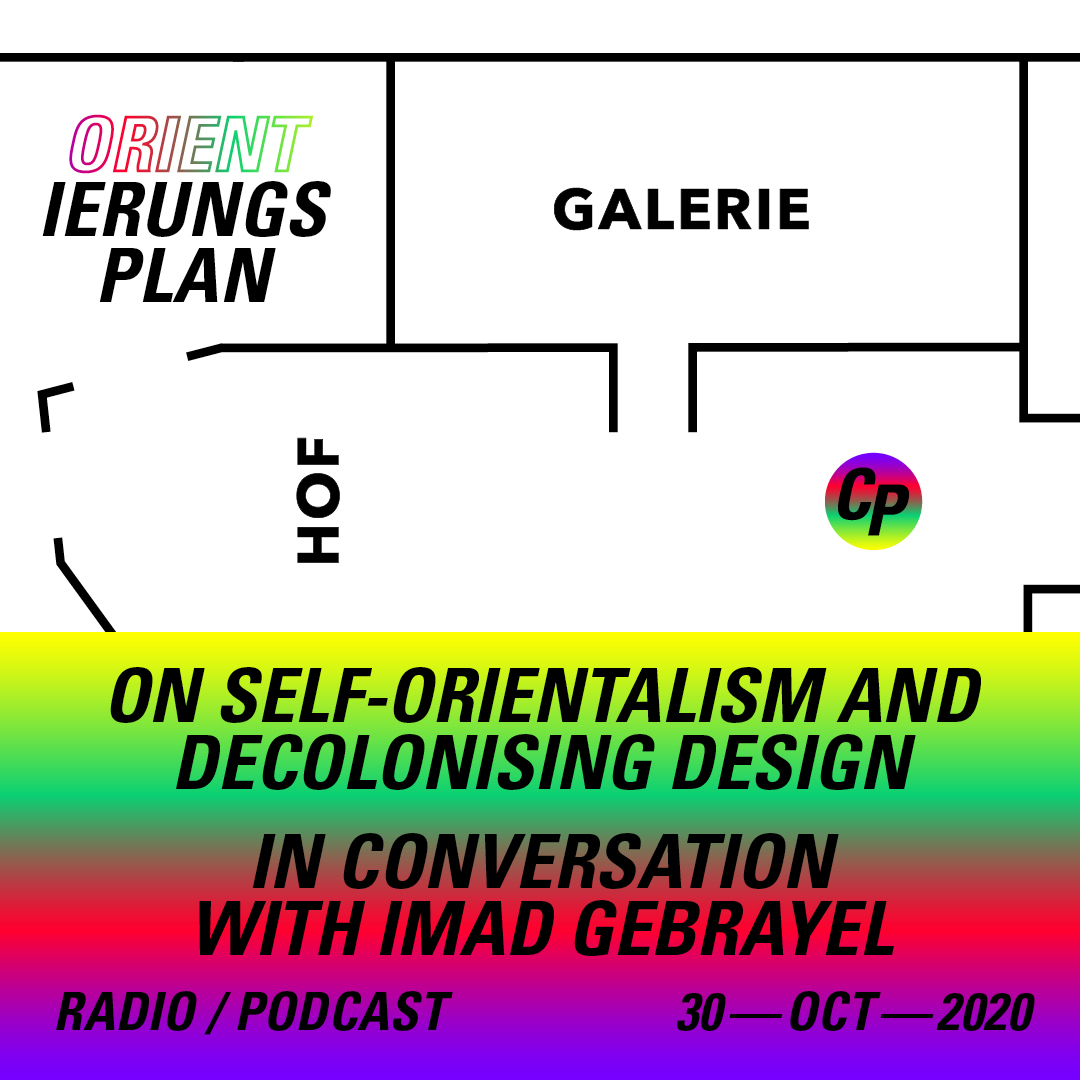