Back at it again with episode 37 of Pass The Aux. This month’s guest mix comes from NYC-based selector Elise. Elise is a Jamaican NYC based DJ, photographer and lover of club music. Elise’s start as a film photographer of musicians and music programmer for radio jump started her interest in DJing. The constant inspiration and support from her friends eventually resulted in Elise’s DJ career with high energy sets packed with anything from Baltimore Club, UK Funky, UKG, Jungle, Dancehall and Footwork. Since her start in 2019, Elise has been able to frequent the radio waves and organise with her community to raise and donate funds for different Black organisations throughout New York City. 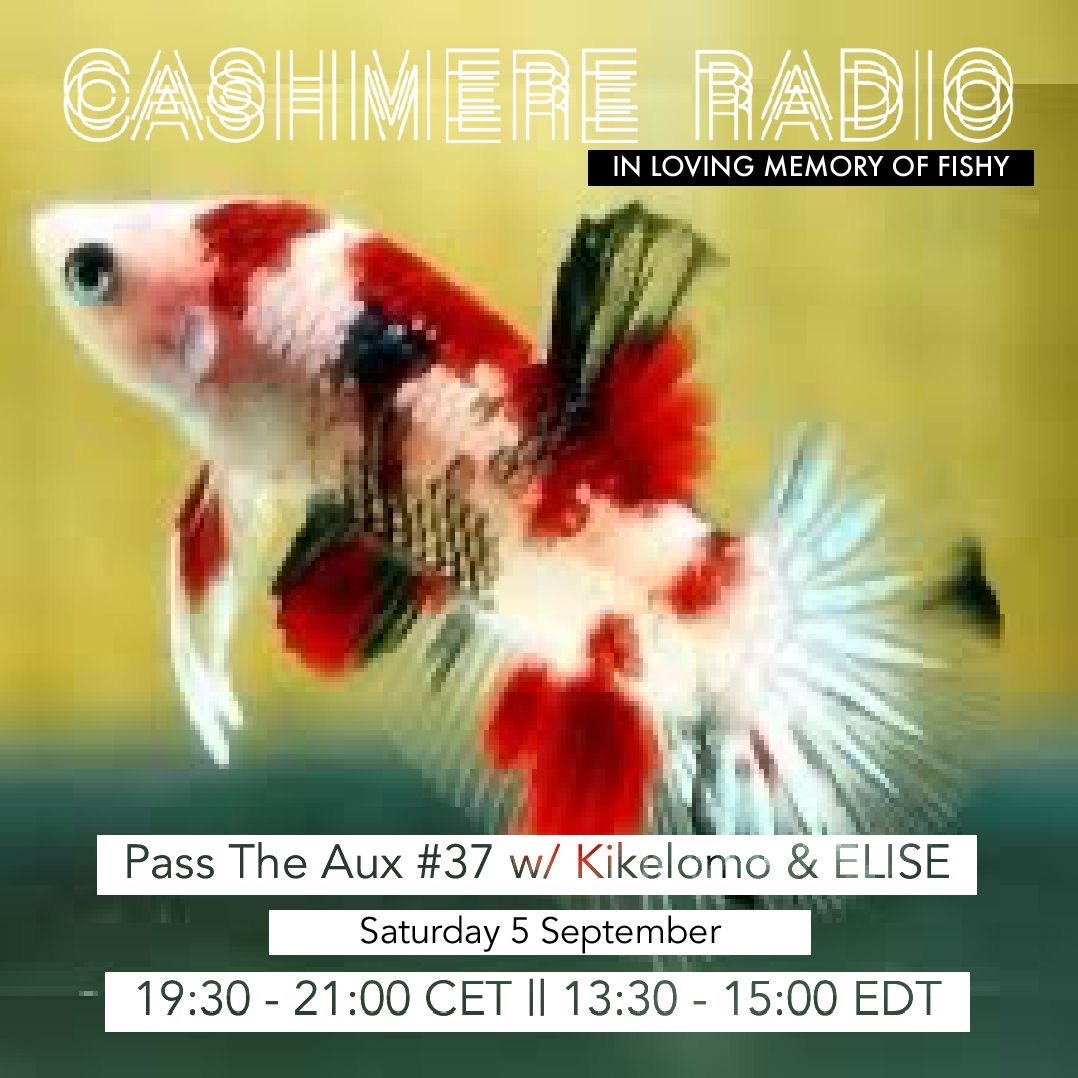