After warming up with some bassy, breaky selections for the first 20 mins of the show, Kikelomo welcomes NY born, Toronto/Berlin based marky to Pass The Aux, who provided an eclectic selection of sounds for the guest mix this month.

Marky is a 22-year old musician currently residing in Toronto, Canada – originally hailing from New York. Marky also spent a good portion of his adolescence in Germany, where he discovered his love for underground dance music. Since then, he has produced his own music, which is a unique mix of R&B, emo, and glitch core. As a student at McMaster University, he is the current president of the McMaster Music Production Society. 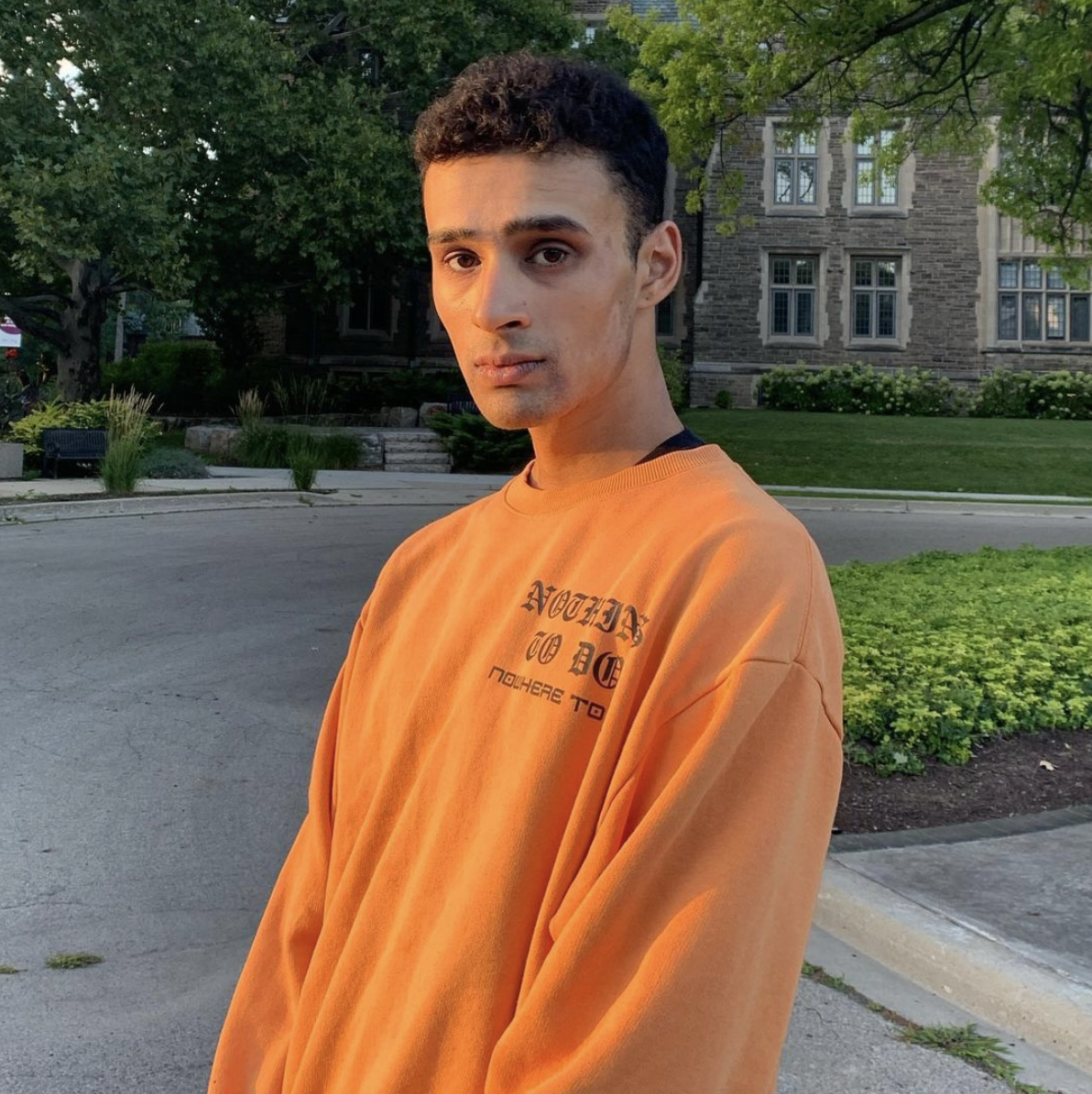