Pass The Aux #9 with Kikelomo and Juba

For Episode 9, Kikelomo took it back to her roots, spinning a multitude of tracks influenced by sounds from the African continent. Think UK Funky, UK Tribal, Baile Funk, Kuduro and more. In addition, she was joined by one of Berlin’s newest residents, Juba. Representing the London based Boko Boko collective, expect some gems in her guest mix 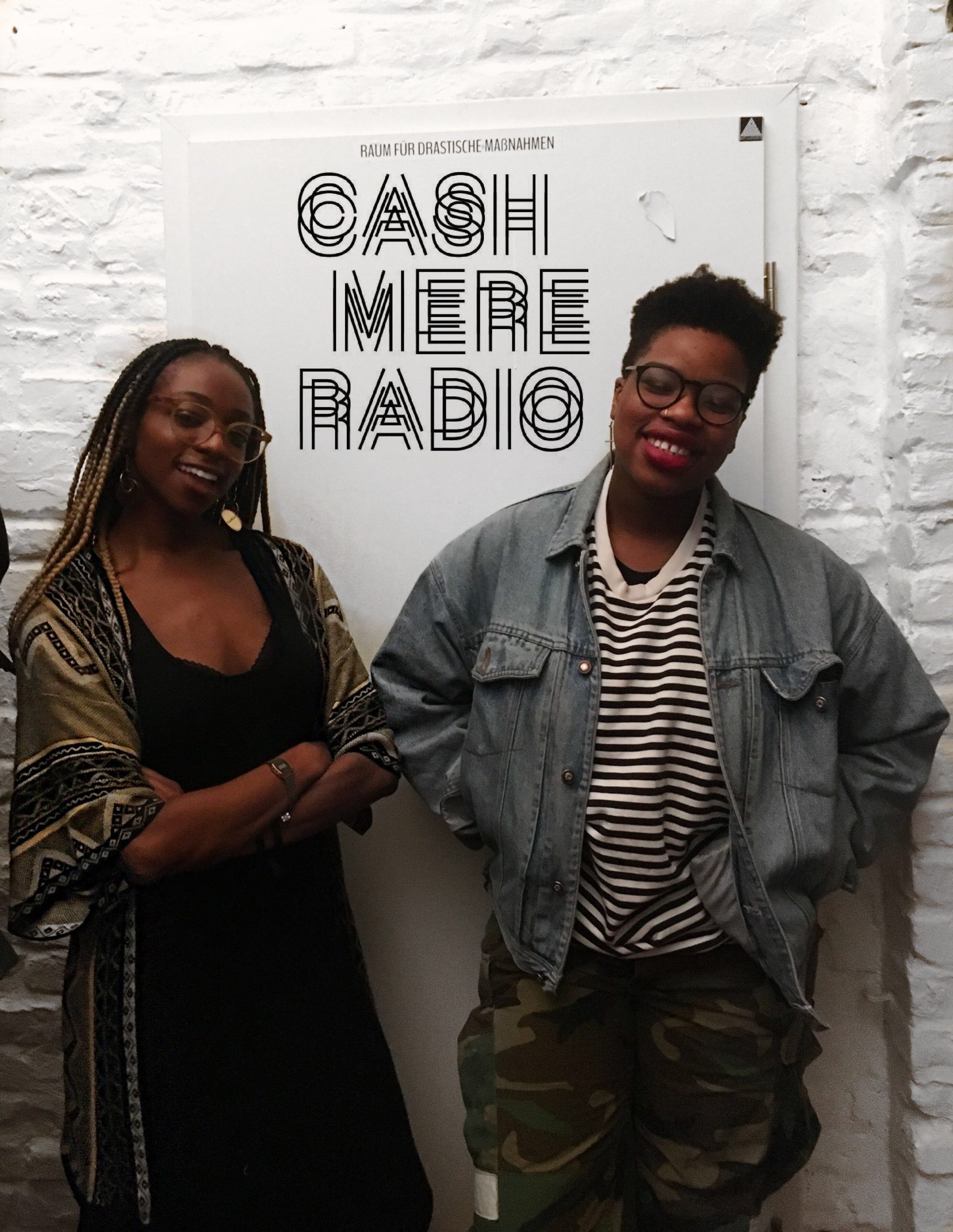