Martyna Poznańska presents ‘Aaa-uuuuh’, a sonic trajectory through different expressions of how environment thinks. The 22 min long composition was commissioned and developed for a 16 channel sound installation in Cashmere Radio’s garden in Berlin-Lichtenberg, as part of the “Passage: Radio Garden” program, hosted by Lukas Grundmann.

‘Aaa-uuuuh’ was captured in binaural audio and broadcasted live on June 17 2020, listening via headphones is recommended.

Martyna Poznańska is an interdisciplinary artist who works with different media across disciplines, building connections between the intangible medium of sound and solid matter. This includes the practice of listening and field recording in tangent to working with various visual tools such as video, installation, her own body, and drawing. In recent years she engages her practice in environmental and political issues focusing on the relationship between the human body and the ‘body of nature’ and how it could be transformed.

Poznańska has exhibited and performed internationally in shows at the Akademie der Künste, Berlin (DE), Deutsche Oper, Berlin (DE), Aperto Raum Berlin, among others. In addition, she has worked with renowned artists such as Hans Peter Kuhn (Übergang, Martin-Gropius-Bau Museum, Berlin, 2017), and Peter Cusack. In 2013 she was a recipient of a grant from the Polish Ministry of Culture.

While doing her magister degree in Spanish Language and Literature at Jagiellonian University in Krakow, she attended Experimental Voice Laboratory of Olga Szwajgier. Afterwards Poznańska studied Sound Art at the University of the Arts, London (LCC/UAL). In 2016 she obtained an MA in Sound Studies at the Universität der Künste Berlin (UdK).

Martyna lives and works in Berlin. 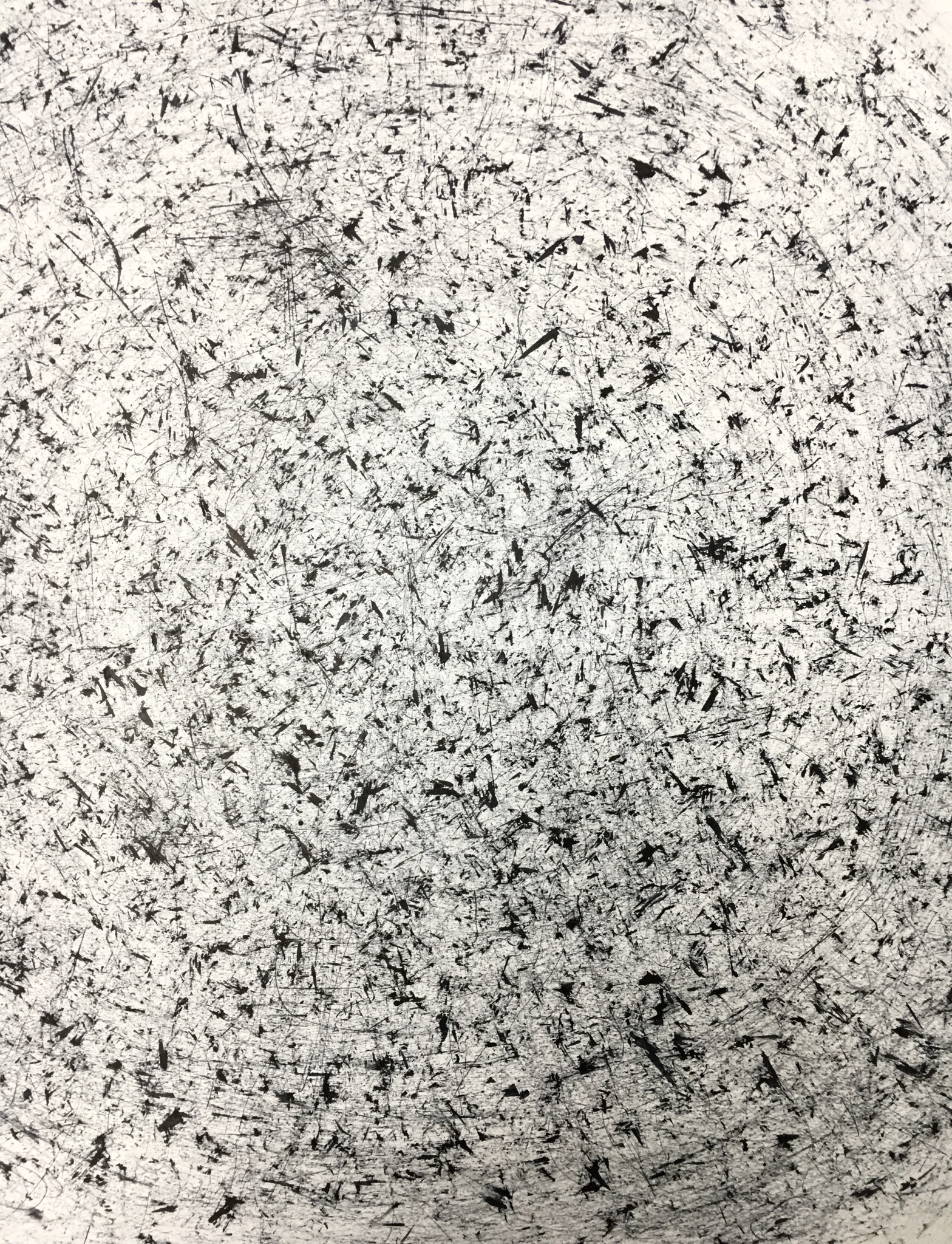