Past Forward #3 with Cid Hohner & menqui

The Past Forward fam welcomes a special guest to its third episode: KoolMisterDJ aka Cid Hohner!

Cid has been very active in different projects over the years – he is one half of the live project Aufgang B (Serious Trouble | Neubau), reached a lifegoal early on with the “OTTO – “Greatest Hits” release (Charlois) alongside Alexander Arpeggio and contributed a track to the sought after initial relase on “Mond Musik” sublabel “Eine Welt”. Besides… he is also a versatile collector and DJ. we are definitely delighted to have him join us for the next instalment and listen to some of his current favourites. 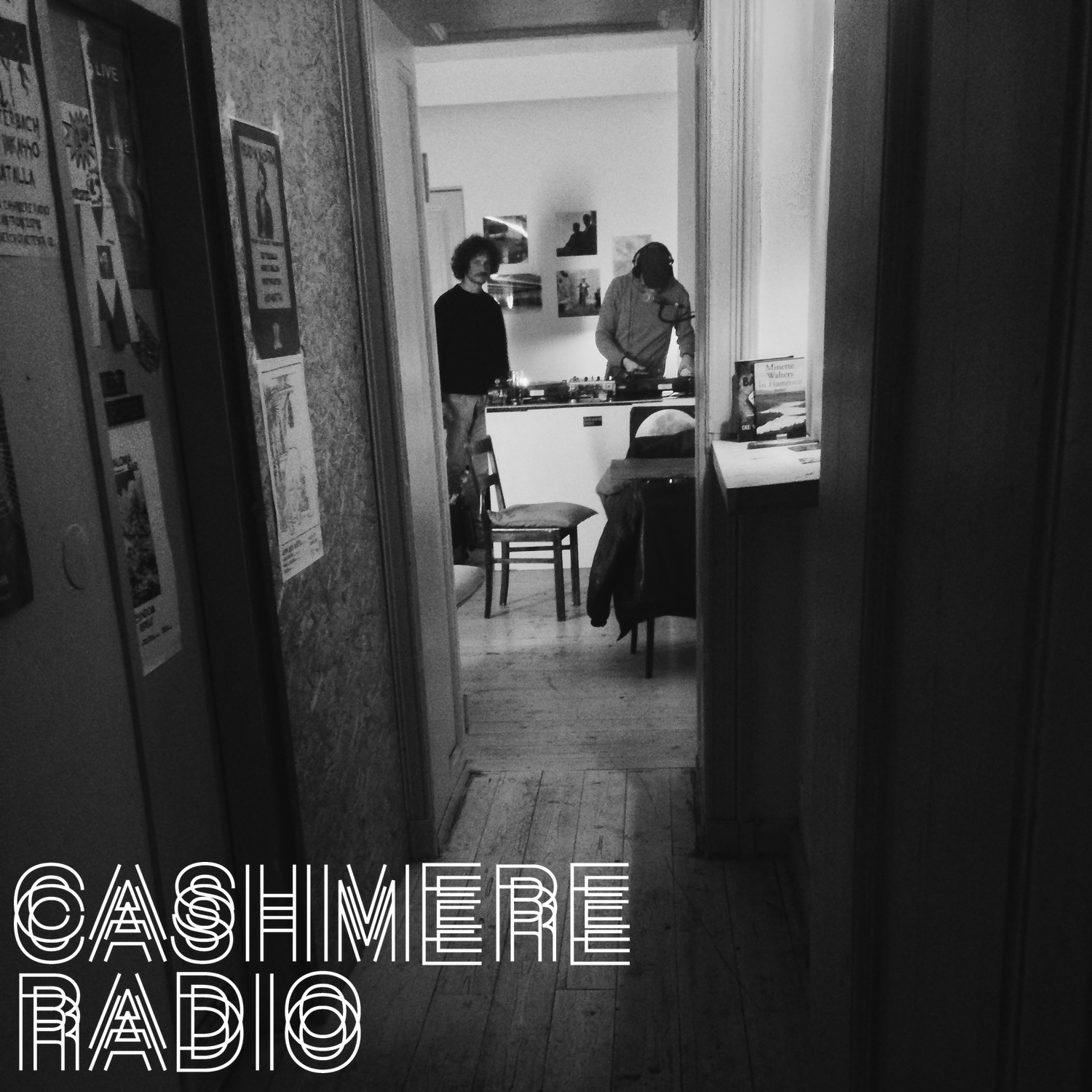