LAF – Leerstand als Freiraum e.V., is a non-profit association founded by students and young graduates of design, art theory, philosophy and computer science. They stand up for cultural environments in Pforzheim. A City located on the border to the black forest in South Germany. They initiate projects, which are situated within the fields of art, architecture and society. For this purpose, they transform vacant buildings in the city center into experimental exhibition platforms. Abandoned spaces – up until now a symbol of idle, lack and unused opportunities – turn into open spaces through exhibitions, discussions and various events. Their goal is to bridge societal, artistic and architectural space and to initiate a dialogue on relevant subjects regarding the city, art and contemporary issues. This year they also released a 7inch including an edit of “Palms – der Koenig” plus a mesmerizing Remix by Benedikt Frey. We invited two of the founders (Jochen and Jonson) who performed together as Lux Lauterwasser on Cashmere Radio. Hosted by Menqui. 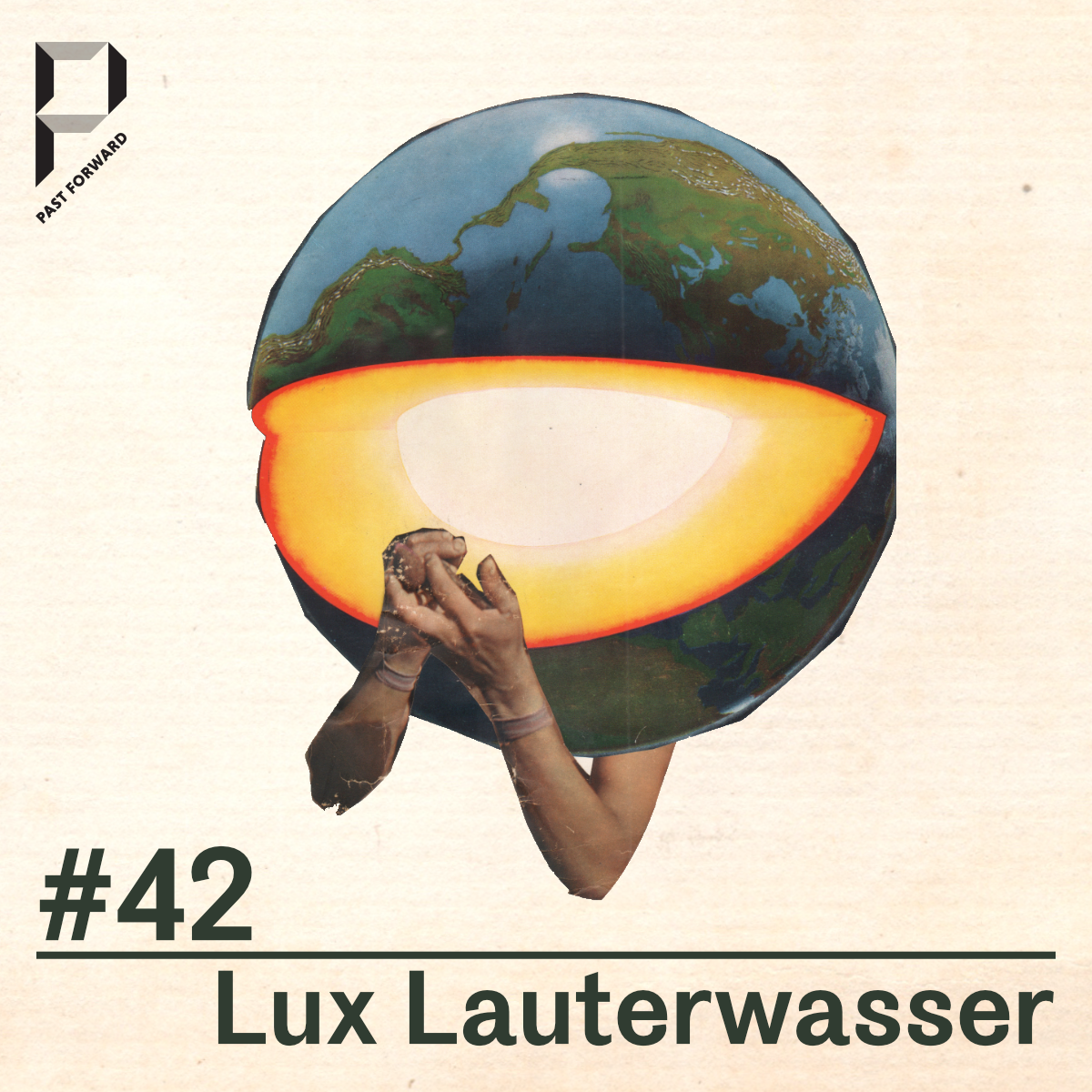