Over the years Belfi has built a sound-world that artfully combines a modest drum set-up with an equally concise electronics component. He has searched long to produce and refine the acoustic timbres of his music, but has now reached a certain point of fulfilment, courtesy of his Saari drum-kit from Finland. Melded seamlessly with the acoustic elements is a Nord modular and sampler. On Ore, Belfi attains a masterful synthesis of these two sonic realms.

Belfi has gained a reputation for his energetic and charismatic performances, both as a solo musician and within numerous collaborations. 2016 saw him tour with Nonkeen, the German three-piece band headed by Nils Frahm. Belfi became an instant highlight at London’s Barbican Centre, lighting the stage with an impressive and explosive drum solo that became one of the most memorable moments from the evening. 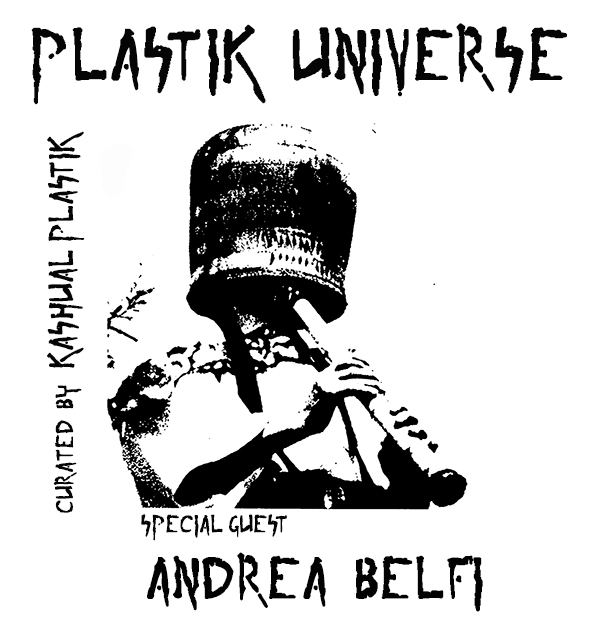 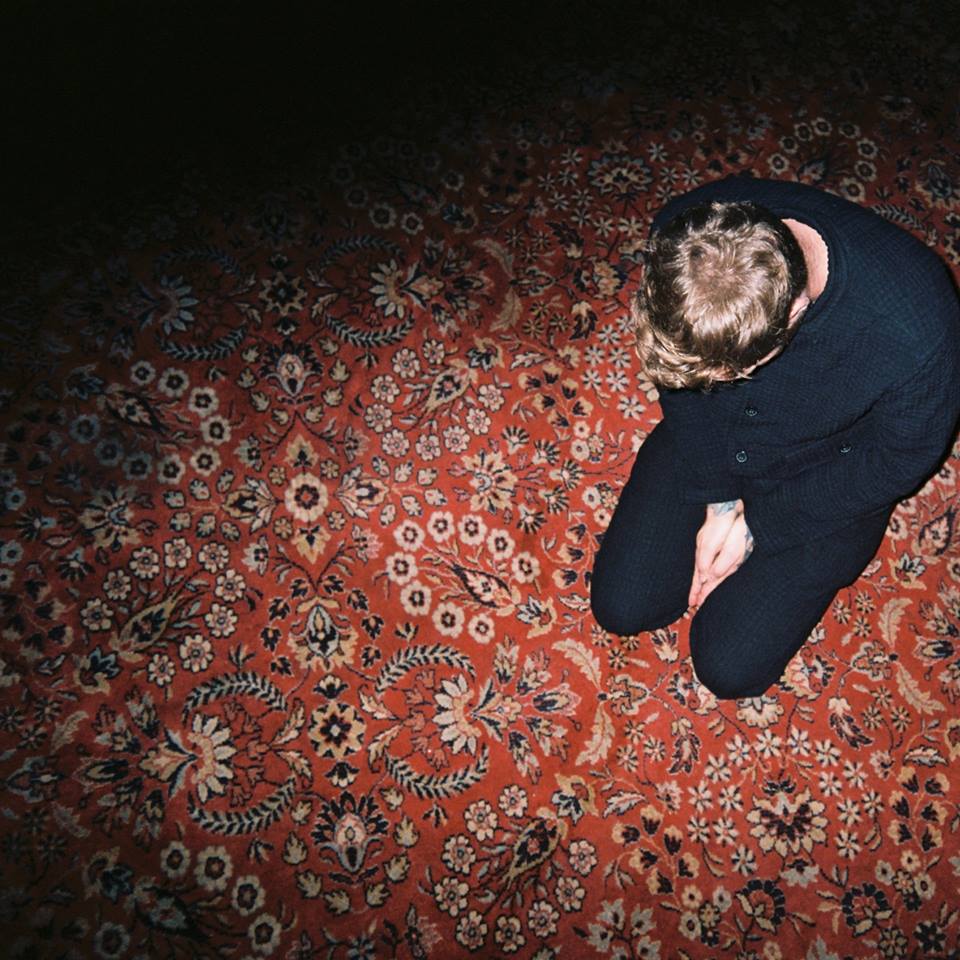 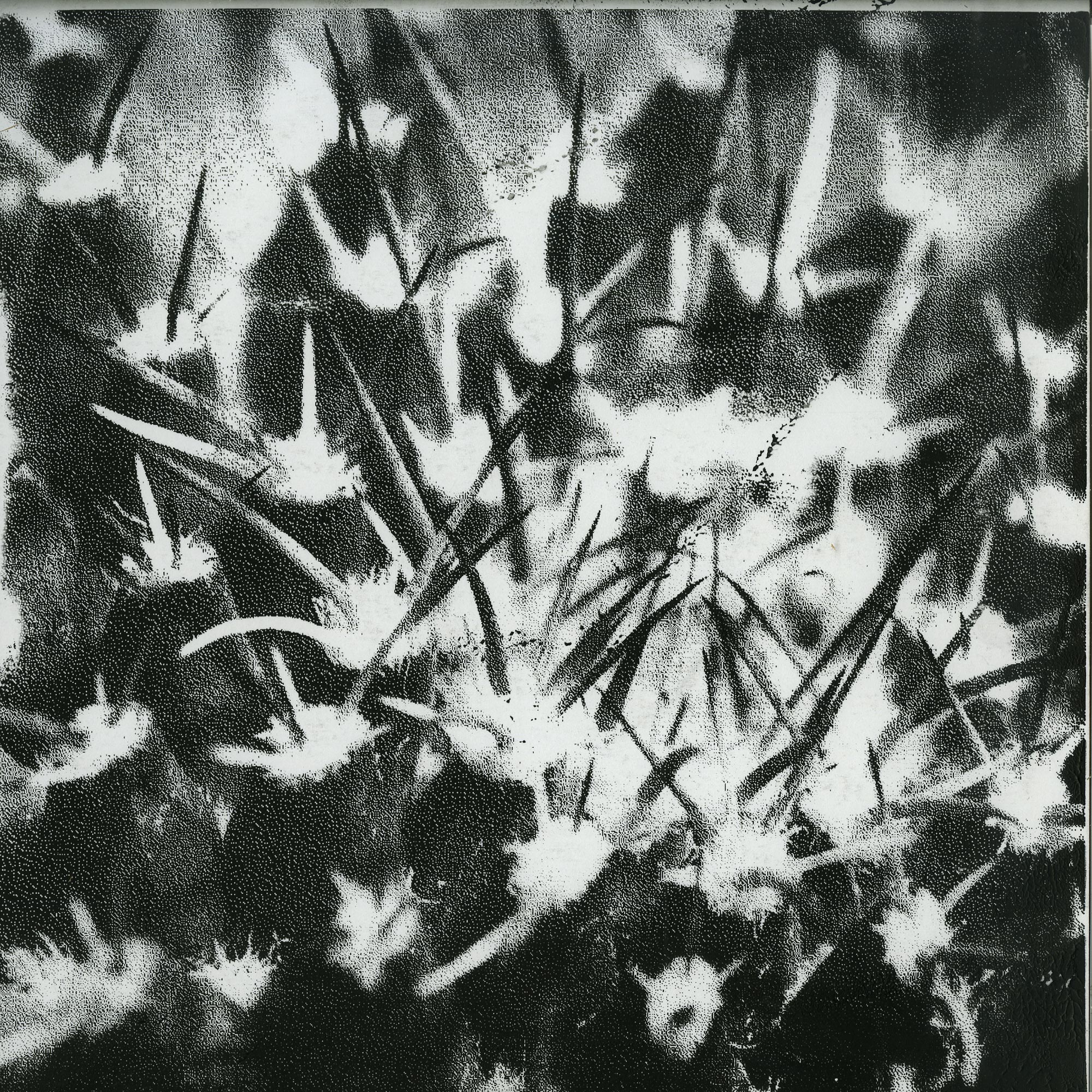 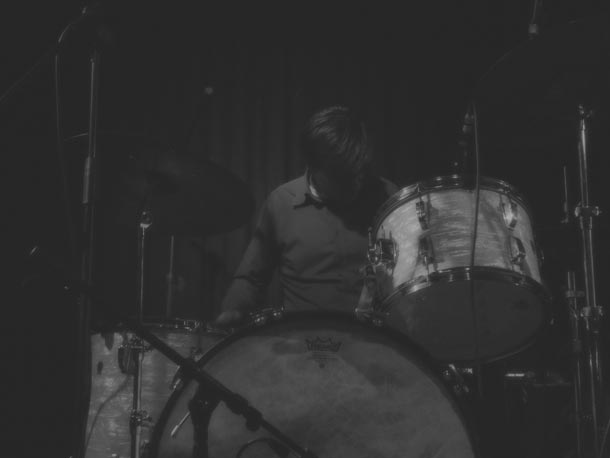 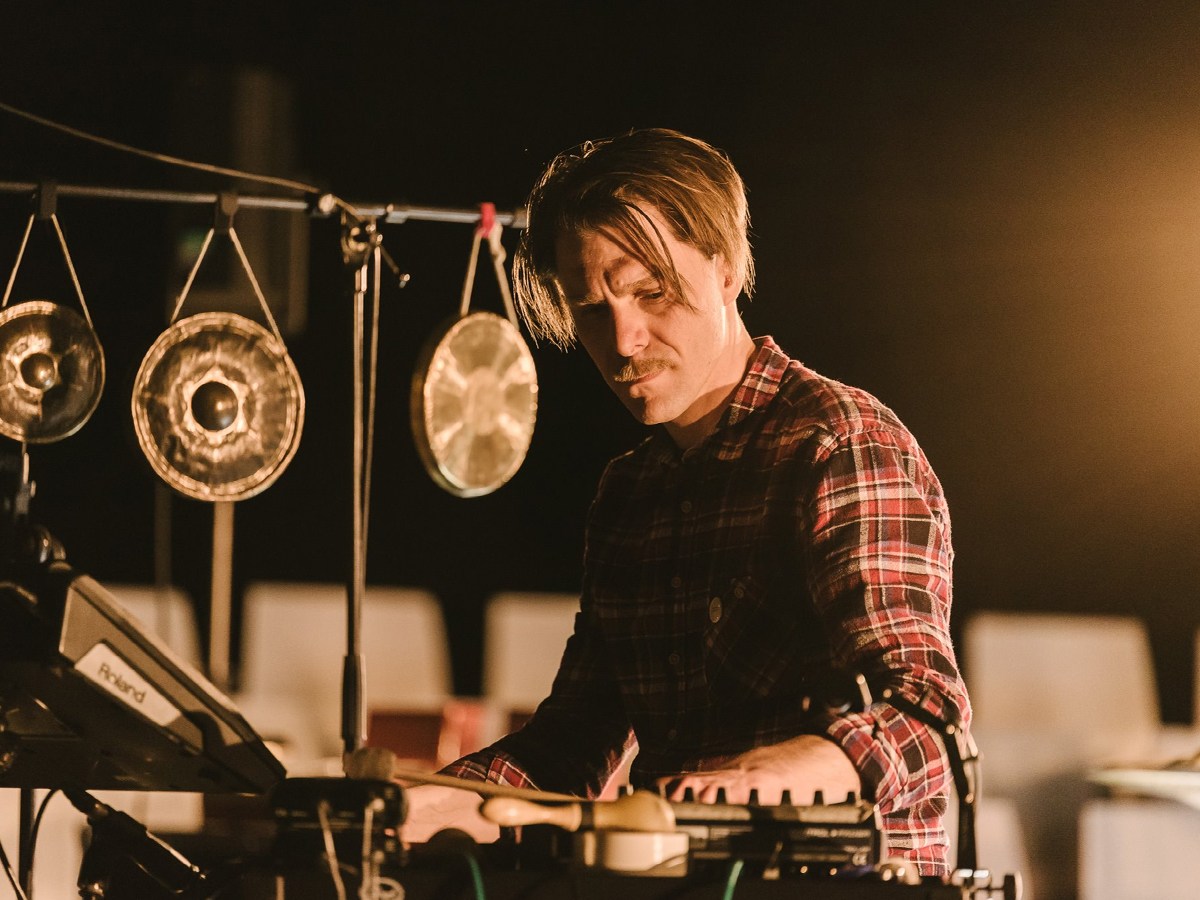