»who is led to sainthood and what is expected of them?«

The extended gospel unfolds as two parts of »Corpse Halo (honey’s affair)« – Cheng’s radio play on delusion and allegiance, separated by an intermission of ‘Sun’, from PRICE’s (@pricepriceprice) Mantras for a Club (sequences).

The episode concludes with a new track produced by Arif (@arif______arif), with vocals by Ivan Cheng, part of the cosmology of his vampire novel ‘Confidences / Baseline’.

… »wow, i‘ve had issues with the upstairs members club«

The performances of Ivan Cheng (http://ivancheng.com/) are incomplete, failing, desperate, and riddled with absence. They use his variously trained performing body, incanting texts that foreground subjectivity in monologues and dialogues. Identities of other interlocutors become embedded through rehearsal, dialogue, and entrustment. Without deluded presupposition of being for everyone, Cheng’s practice is invested in questions around publics and accessibility.

In 2020, he reconstituted past performance texts into a murder mystery about a street busker, and continued his foray into written genre with Confidences / Baseline (TLTRPreß, 2021). Past presentations of his texts have occurred at Volksbühne (Berlin), Oude Kerk (Amsterdam), Belvedere21 (Vienna), MuHKA (Antwerp), Nacionalinė dailės galerija (Vilnius), Unsound Festival (Krakow), Carriageworks (Sydney), Federation Square (Melbourne). He holds an MFA in Critical Studies (Sandberg Instituut), having previously studied at the Royal Academy of Music and Sydney Conservatorium of Music. 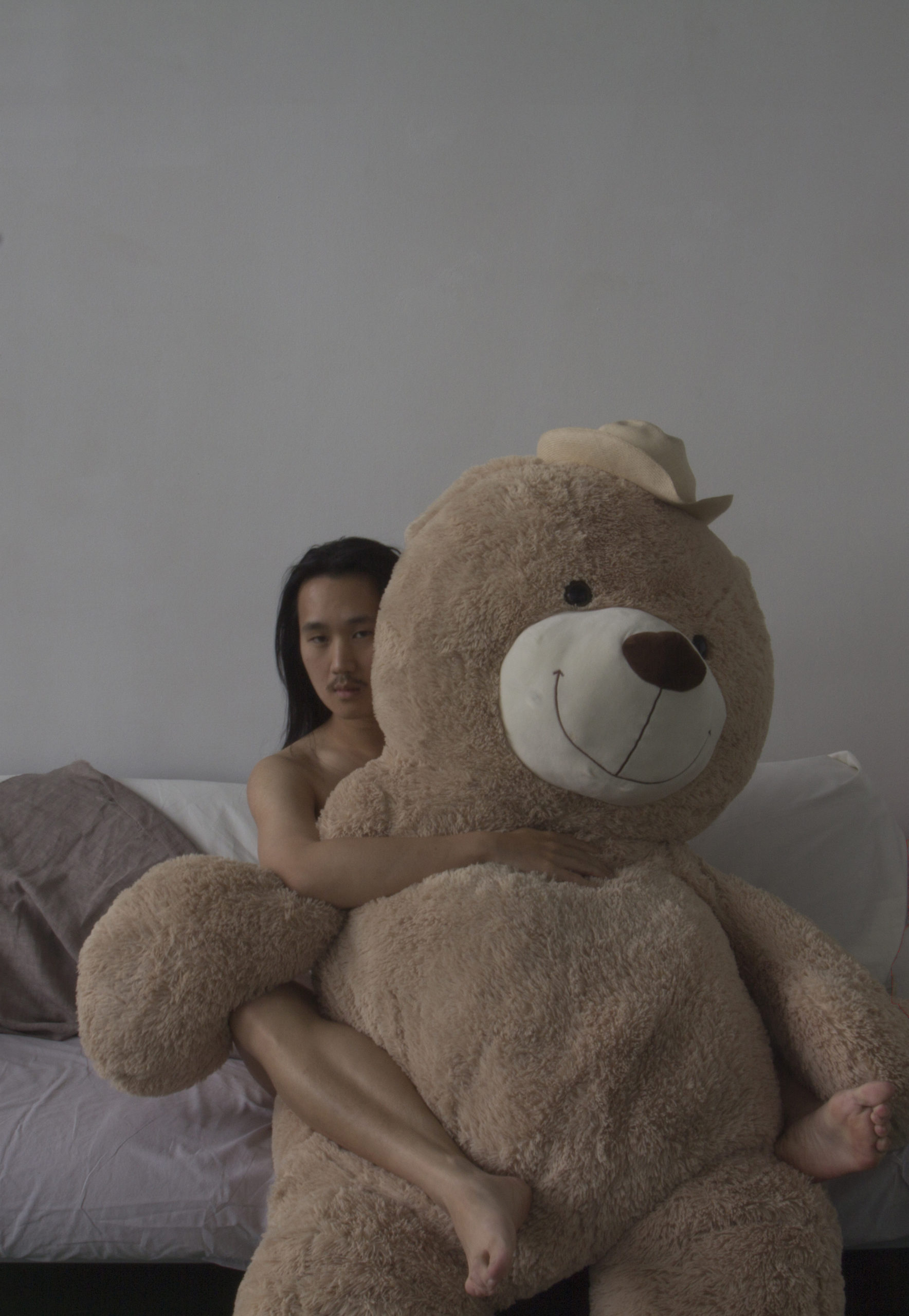