A group of cellulose capsules, trendy diplomats, cybernetic actionists and neopagan conspirateurs gathered under the guise of seizing collective ownership of Tesla’s Gigafactory site and turning the area close to the Spree into the most monumental piece of crypto-backed land art the world has ever seen. Did they succeed in their mission or were their intentions thwarted by alterior motives?

We have been forwarded the following information from our shifty invitees:

»Two months before the first electric cars are supposed to roll from conveyor belts at Tesla’s Gigafactory in Grünheide, concerns over the factory’s water consumption and its location within a local water protection area are at an all-time high. Pedestrians in the city centre of Berlin have found fish and bird carcasses floating atop the river Spree. Some say they may have been carried downstream from Grünheide, as the part of the Spree closest to the Gigafactory has been tinted an unhealthy shade of pink …

Simultaneously, a community on Discord has engaged in a heated discussion: A collection of openParC NFTs has been minted to the platform OpenSea by a mysterious creator called Goldman $nax. The page lists 175 items with an average price of 100 ETH and proposes a cutting-edge landart project on site of the Gigafactory, which is allegedly about to be sold to the highest bidder by the government of Brandenburg. Under the codename openParC, Goldman $nax aims to collectively buy the property and program it in a distributed fashion.«

Is this real, or just a scammy conspiracy?

Goldman $nax is a service provider for trading tactics and distributed technology in the arts. Codifying the unconditional mutation of the undead corpse called 21st-century late capitalism, we design tools for rhizomatic landscaping and irreal game play. As a metamorphic organisation, the aim is to broker the embodied imaginaries of art and finance. Goldman $nax appropriates and transforms the existing socio-techno-economic dispositif to challenge the hyperinflation of speculation and volatility in the art world. With the aid of absolute affirmation, opaque transparency and disruptive processing, $nax bridges systemic analysis and critique, gently unleashing simulated disruptions in the ebb and flow of reality. G$ has been incubated by Leak Ventures, with whom they keep friendly relations.

Goldman $nax is much obliged to Dieter Janick Schmudlach and his furious avatar janeq (https://soundcloud.com/janeq) for exceptional sound design. Moreover, G$ likes to thank Elisabeth Bauer (@bauer.eli) for contributing her versatile violine improvisations and Yoann X (@yoann.x) for their superior image consultancy. Last, not least $nax is in great debt to Erik Bordeleau for his curatorial capacities and The Sphere (https://www.thesphere.as/) for their generous invitation. 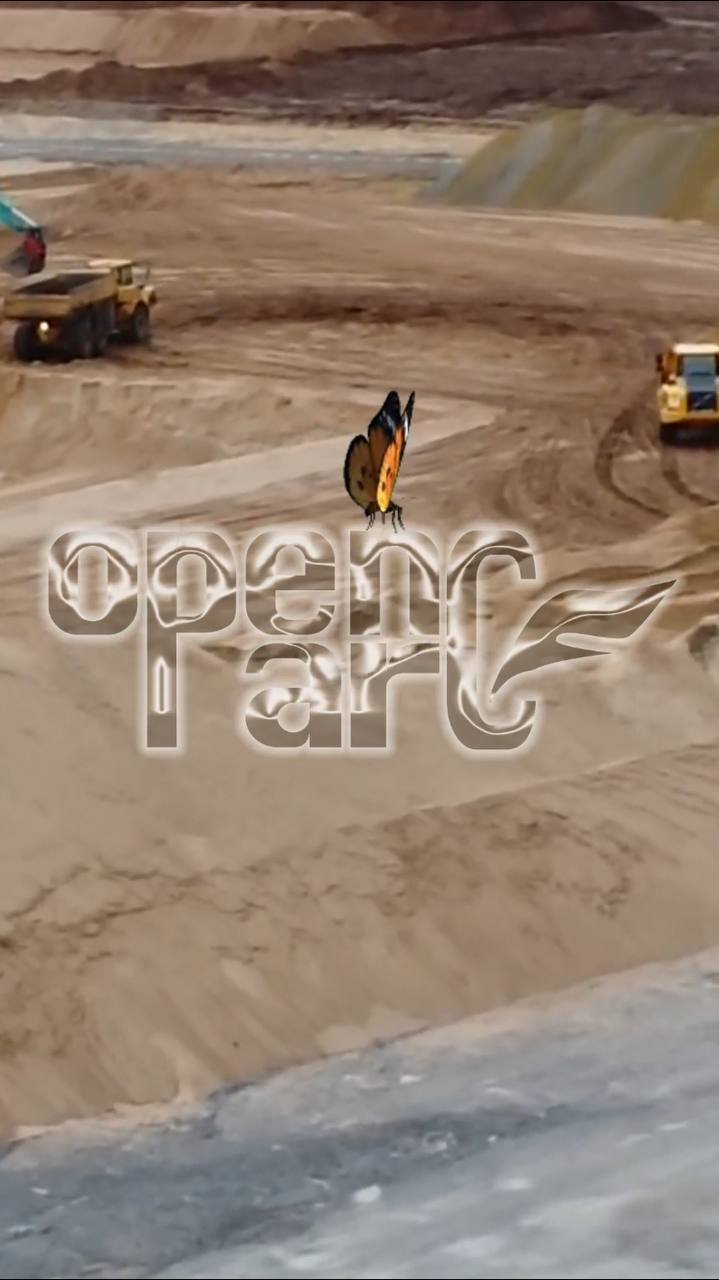