General Intellect invokes four tales of an automated future: Try not to fall as you tiptoe along the outline of a sex robot dressed and upcycled to wipe your grandmother’s butt. Watch where you go as whirring drones drop your weekly ration of protein. GMO Berries picked by a solar-powered tractor, digest and direct blood from your head down to your stomach. Feel as lithium rivers, more dead than alive, stream down your wonky ankles. Don’t pull away as your hands are being stroked by hands covered in blisters looking for what the sensors missed. Sitting inside the mind of someone trading on algo-steroids, you’ll find yourself jogging against the all too pregnant setting sun. A digitised lemon blinking from the rim of your gin tonic rotates inside the ball of your eye. Many events bear witness to the vision held within one womb, mental labour feeds on productive forces that abduct your body.

General Intellect is a collaborative sound piece by Joanna Pope and Steph Holl-Trieu, a compass distorted by melodic worldbuilding and pixelated fictional ventures.

Joanna Pope is a researcher, composer and producer with a focus on degrowth and ecocritical theory. Her productions pay respect to the orchestral preset and sentimental harmonies that score sandbox gameplay and mass-market fantasy universes.

Steph Holl-Trieu is a researcher interested in imbrications and slippages between media theory, symbiotic ecology and historical materialism. Steph works with performative and audiovisual media for knowledge production and curates artistic formats.

Joanna and Steph first started working together at Trust, an incubator for platform design and utopian conspiracy in Berlin. 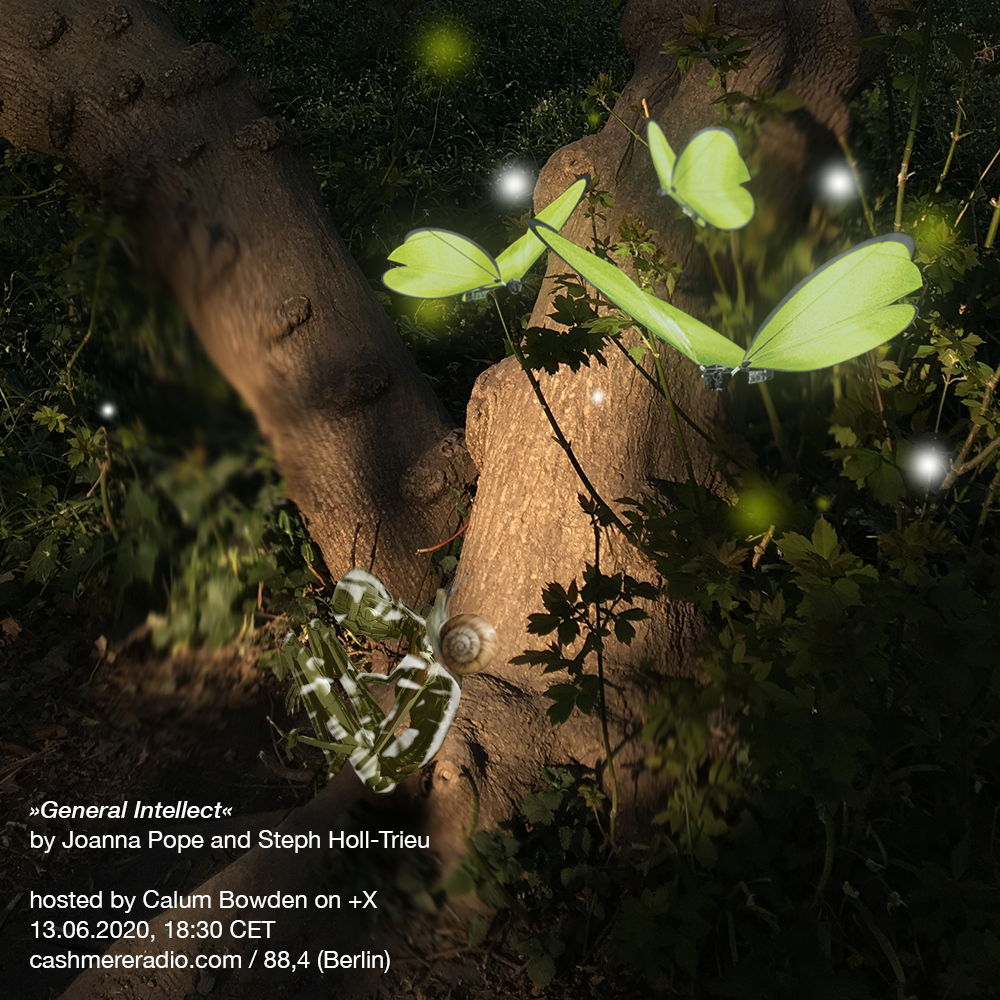 The entire soundtrack is a continous original production by Joanna for this piece. 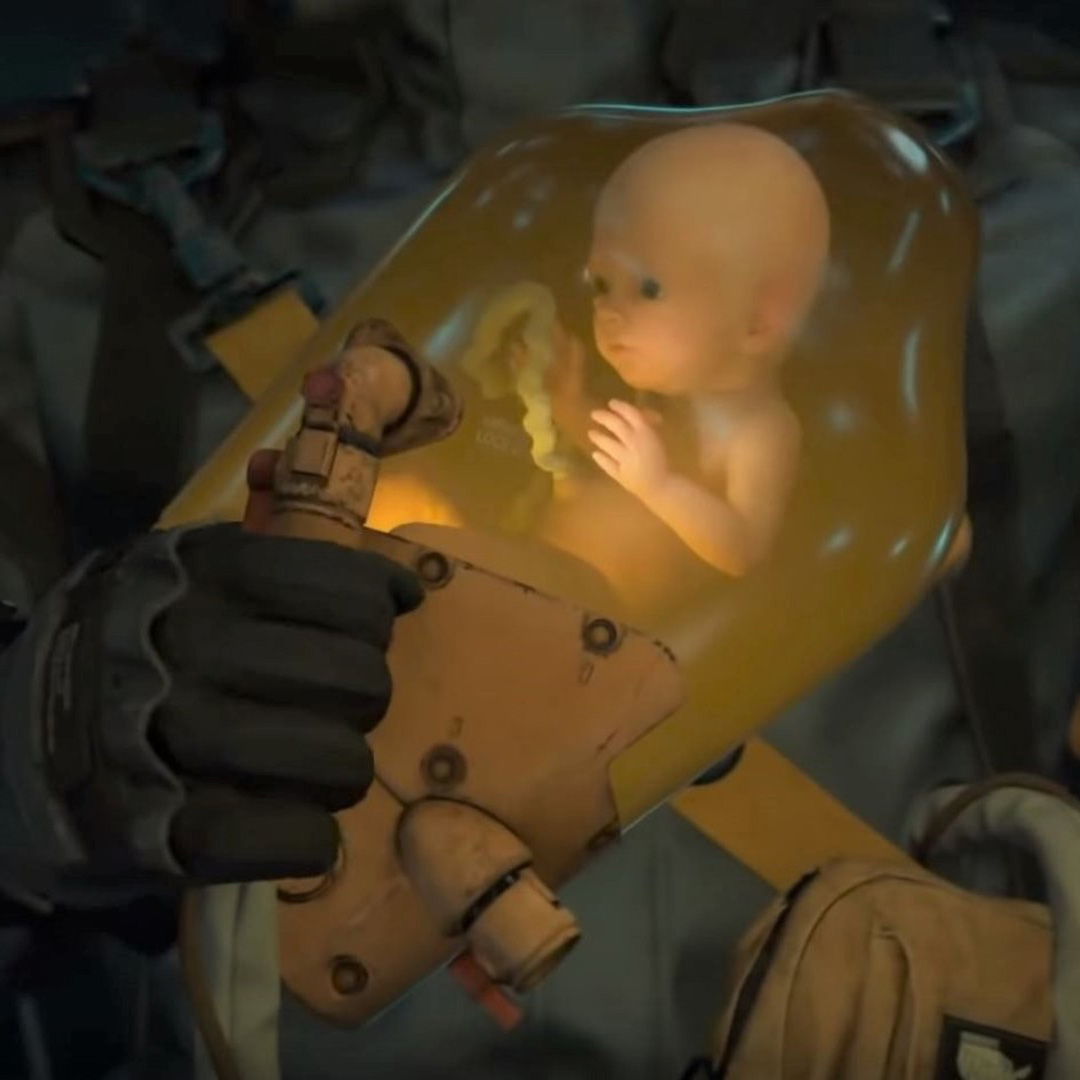 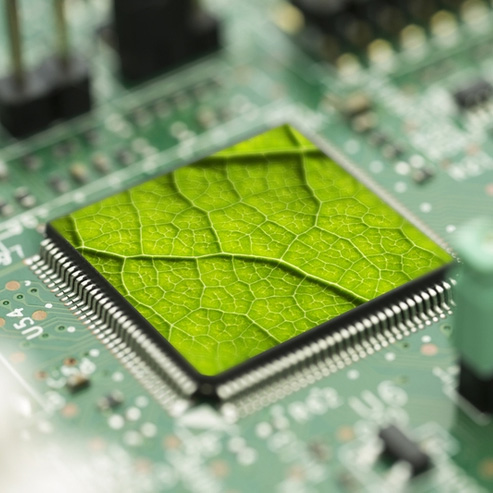 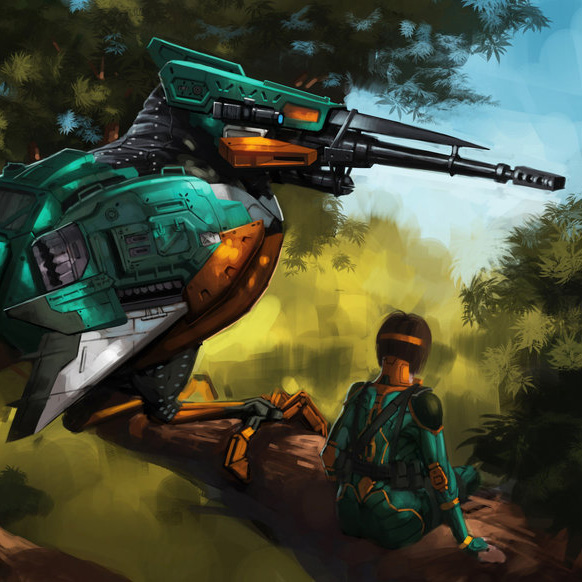 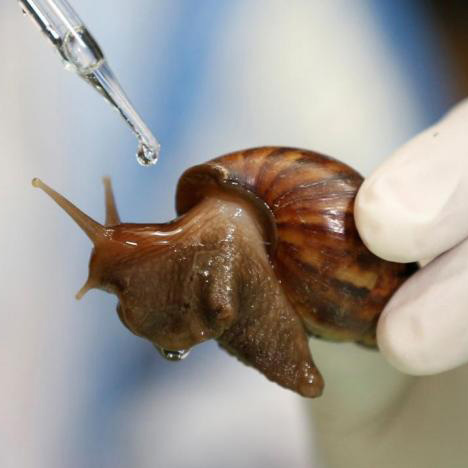