protégez is a dialogue between two speculative voices, through loss of prosaic speech, challenged to exchange each other's aesthetic range through sonic and poetic forms of language – messages through a filter of restricted vision, yet finding place, and meeting half-way – to investigate how meaning is synthesised out of fragments of self-expression. A dialogue in sculptural tones of sound and verse emerges, to find a common lexicon, when instant forms of communication collapse, and develop textures and tools to decipher our contemporary course.

protégez / an arrangement of works by M Casey and Baal & Mortimer

with an introduction by Elijah Jackson (@elijah.jackson_)

M Casey (@caseysener) is poet, writer, artist, who's work follows the convergence of where texts/poetics + sonic/visual landscapes intersect, with a focus on message making, theoretical futures, user-generated platforms, and how these shift narratives around ecology, interpersonal connections + sustained communities. Based in Berlin, M Casey holds a degree in fine Art from Chelsea College of Arts London, has featured work at Vorspiel / transmediale & CTM, König Otto / KINDL, Berlin; Gallery 46, Courtyard Theatre, London; and is the author of Indignant, a short play published by SUB/SUR Editions + Hato Press.

The project Baal & Mortimer (@baal_mortimer) and soundcloud) is sonically exploring questions of resistance, autonomy and mimesis. The debut album Deixis was released on Bureau B in 2020, the EP The Torso Tapes on ITALIC in 2021 as well as the 7’’ And the Sky gave up the Dead for the Kunsthalle Düsseldorf in the same year. After having attained an MA in aesthetics and philosophy, Baal & Mortimer currently lives in Berlin, researching the concrete potentialities between sound, image, body and speculation. Baal & Mortimer has worked with Black Merlin, Musiccargo and Rupert Clervaux and was the mentee of Laurel Halo in the Berlin Amplify program. 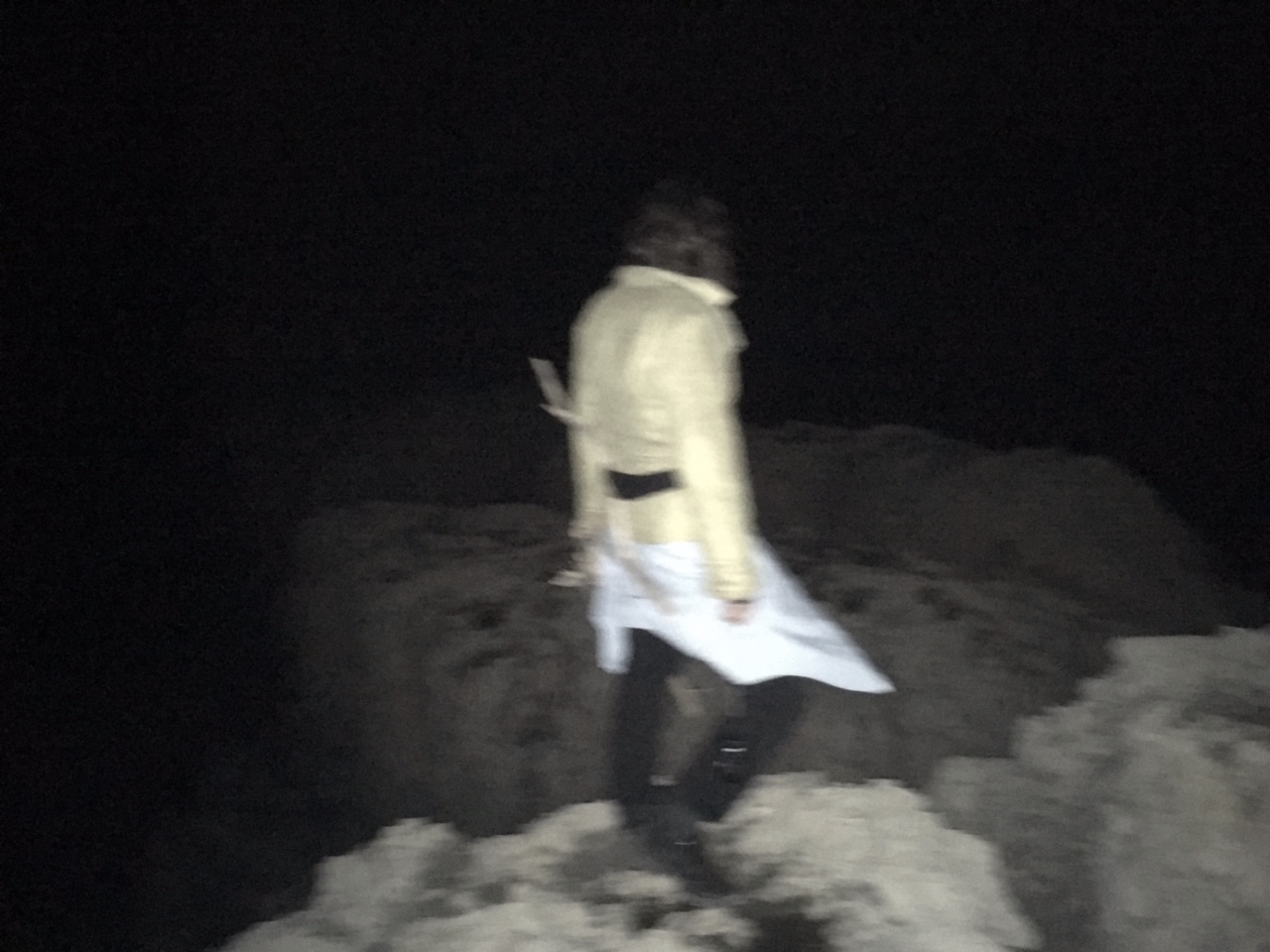