»Language is punishment: everything is in it, and through it error makes all things vanish.« Ingeborg Bachmann, Malina

PlusX is delighted to share a new audio-piece by the critic Olamiju Fajemisin. Titled Off-record, it is an auditory collage formed of an assemblage of readings relevant to the past year of the artist’s critical practice. It was conceived upon invitation by the curator Isabel Parkes (@_ppbm) for OUT NOW, an exhibition held in Uferhallen Berlin (@uferhallen) from the 10th – 13th of September in which PlusX participated as an artistic position.

The piece aired lived on Cashmere Radio on September 12th at 17h. Listening sessions took place both at OUT NOW in Berlin as well as Fahrender Raum (@fahrender_raum) in Munich, where PlusX was invited by Ruine München (@ruine_münchen) to exhibit as part of Various Others Munich (@variousothersmunich). The live-listening session at Fahrender Raum was accompanied by a live-reading of Olamiju Fajemisin (@olamiju).

Olamiju Fajemisin is an independent critic based between London and Zurich.

»At the beginning I said “like this” but I don’t really mean that this is like that, because I wrote the last piece to be read aloud, only once. It got published after, but even then, I made a note, which read: “This text is intended to be read aloud. It was first performed at Hopscotch Reading Room, Berlin, on September 25 2020, during tbc., an event curated by Anastazja Moser and Jazmina Figueroa.” The piece was called Spring. In some ways, this is an addendum to that, in that, as I just said, a year has passed, and I am once again being asked to think about my year in work.

Now this is different because it’s for broadcast. I’m not so nervous because I’m not doing this right now, I did it last week, in my studio. My first studio. The first place I ever had where I could go to work. I often say I’m working when I’m reading or watching things, movies or videos or talks, sometimes I listen to talks too, listening to a person’s spoken gestures, inflections.« 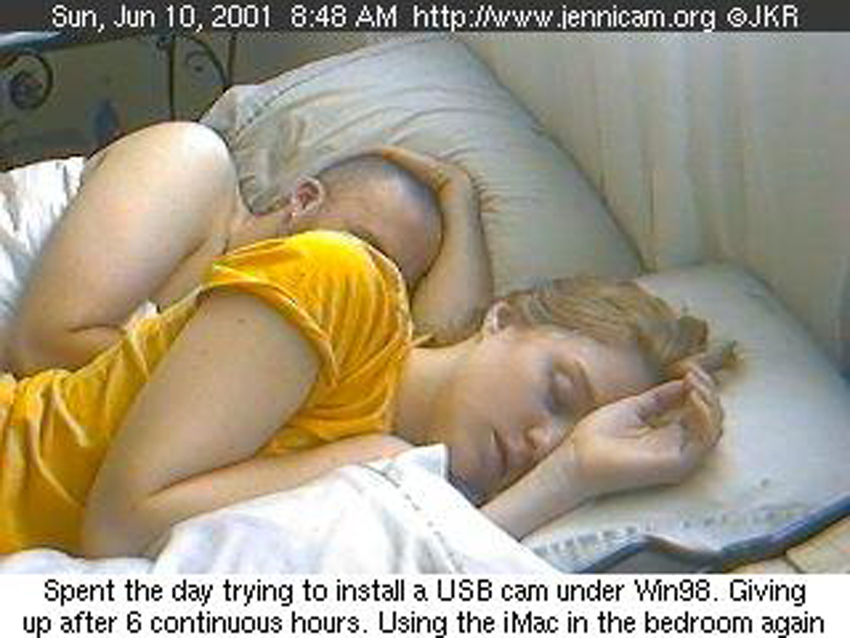 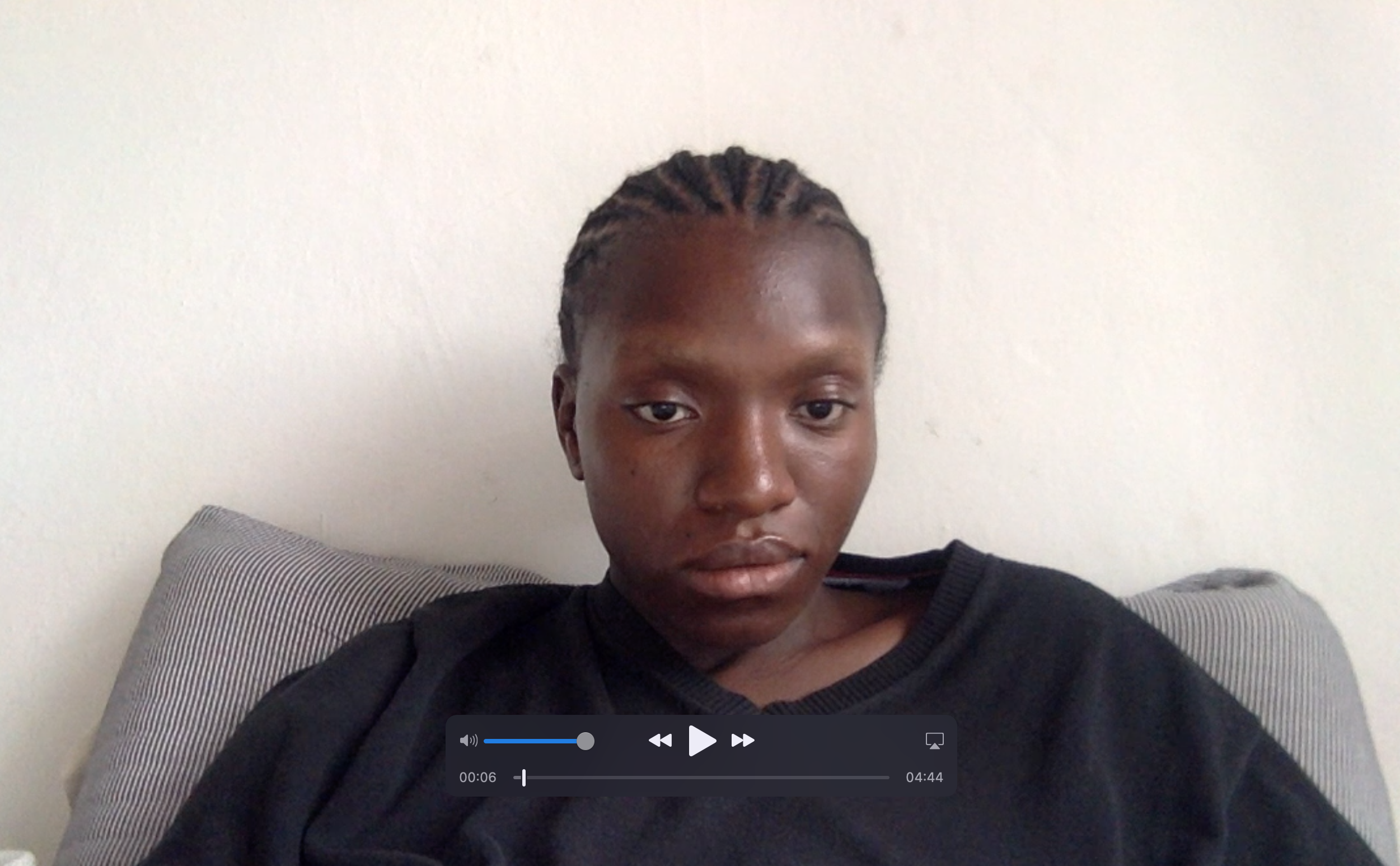 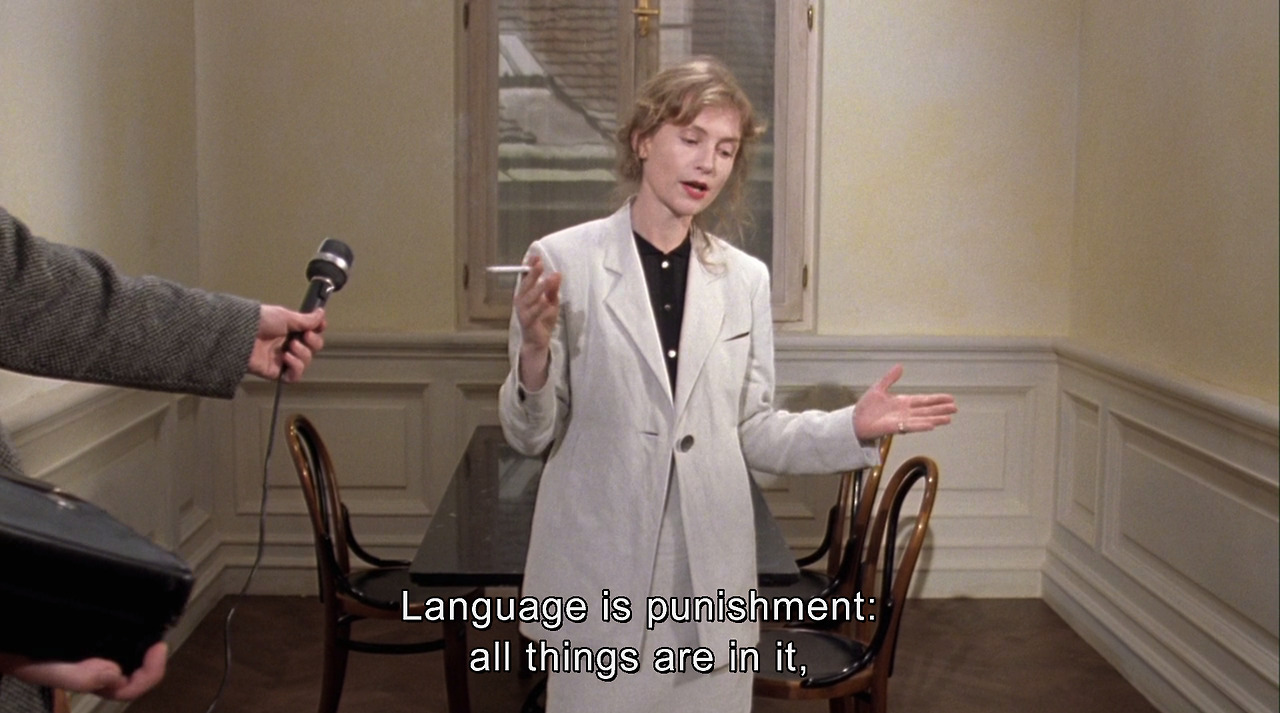