»iaga in limbo« is an audio work by Sophia Lökenhoff and Mona Sachße hosted by Sarafina McLeod and starred by PlusX.

»iaga in limbo« unveils a guided dream journey of dense fields and qualities ~ of places filled with magical powers. Arising figures, landscapes, and objects function as a form of preparation and prefiguration. The upcoming embodiment of a transindividuated yet fabulated life form – IAGA – seeps into being.

Mona Sachße and Sophia Lökenhoff created this audio piece during a residency in Worpswerde as part of the project »STORIES OF EMPATHY«, organized by Stella von Rhoden, Philine Griem, and the Künstler*innenhäuser Worpswede.

Mona and Sophia collected field recordings in the immediate surrounding of the Künstler*innenhäuser Worpswede. While Mona morphed these noise recordings into sound fields to support a scenery of limbo – Sophia was writing a meditative narration, like a guided dream journey ~ using a specific sequence of tarot cards as a form of score writing and world-making.

One enters through iaga in limbo a guided dream journey of dense fields and qualities ~ of places filled with magical powers. The figures, landscapes, and objects that arise in this journey function as a form of preparation for the upcoming embodiment of a fabulated being, called IAGA.

The whole audio piece is made from a guided dream narration; a compilation of channelled visual meditations inspired by various tarot cards:

On the importance of the Tarot Cards:

THE CONTEMPLATIVE POSSIBILITY ~ like diving into the surface of a silent lake, diving in into a Card, you start dipping into a world of one's own ~ inconceivable and limitless. TAROT CARDS as a practise of world making ~ to awaken ones imaginative capacities ~ 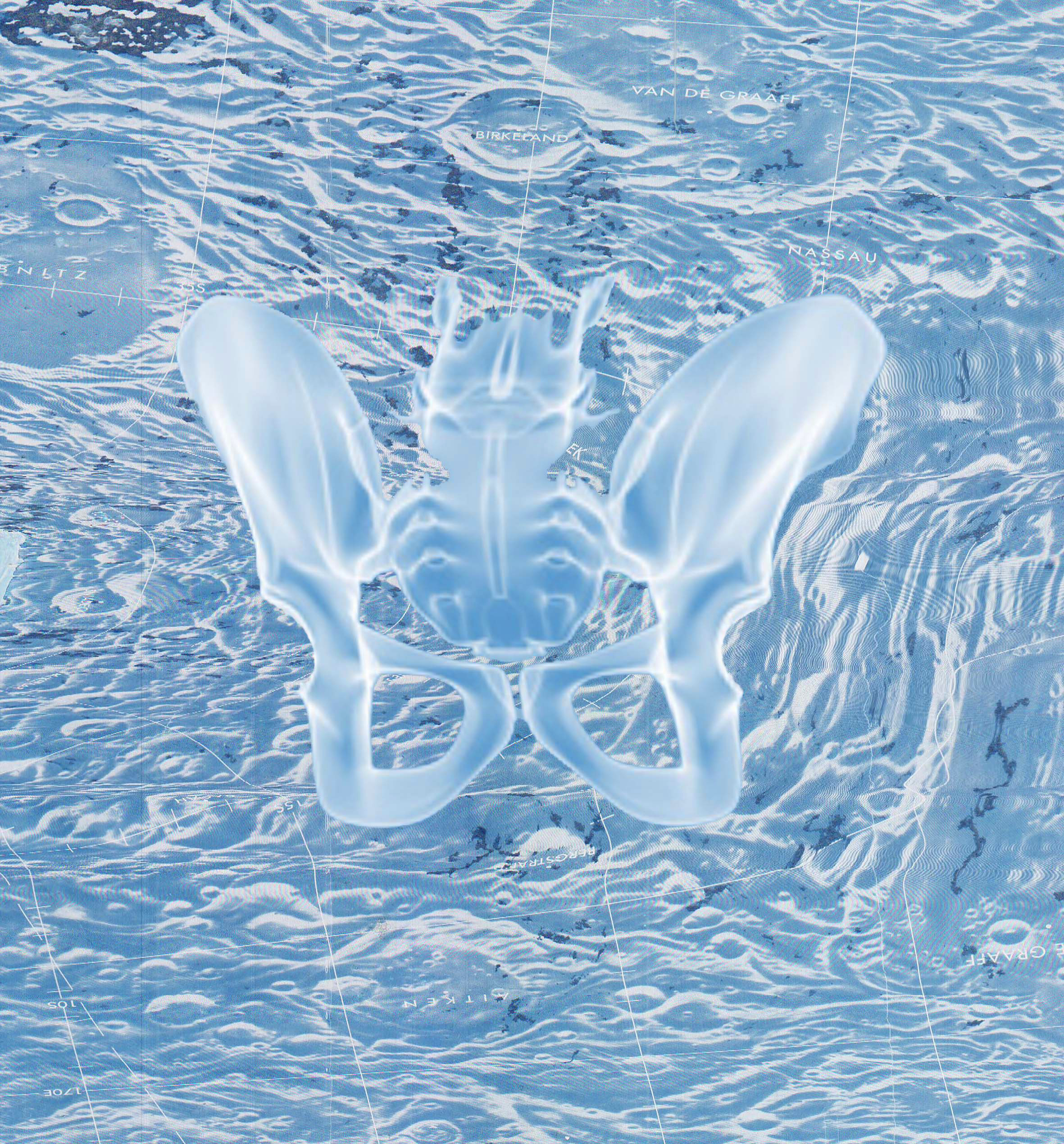