Verena Buttmann and Annika Kahrs are two artists living in Berlin who deal with sound and language in their works in very different, yet comprehensive ways. In videos, installations and performances, they both question their social function and communicative aspects, whereby Annika often proceeds from scientific phenomena and moves on the fringes of music, while Verena’s work is based on language and narrative methods.

For their show at Cashmere Radio, they get together for the first time to find out what happens when their works enter into dialogue with each other. They are hosted by Jonas von Lenthe, co-founder of the publishing house Wirklichkeit Books, where the 7” record “Die Schlantz, die Kured, die Kon” (The slutch, the khored, the quee) by Verena Buttmann will be released in December 2019. 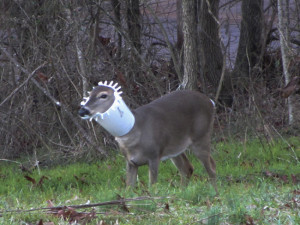 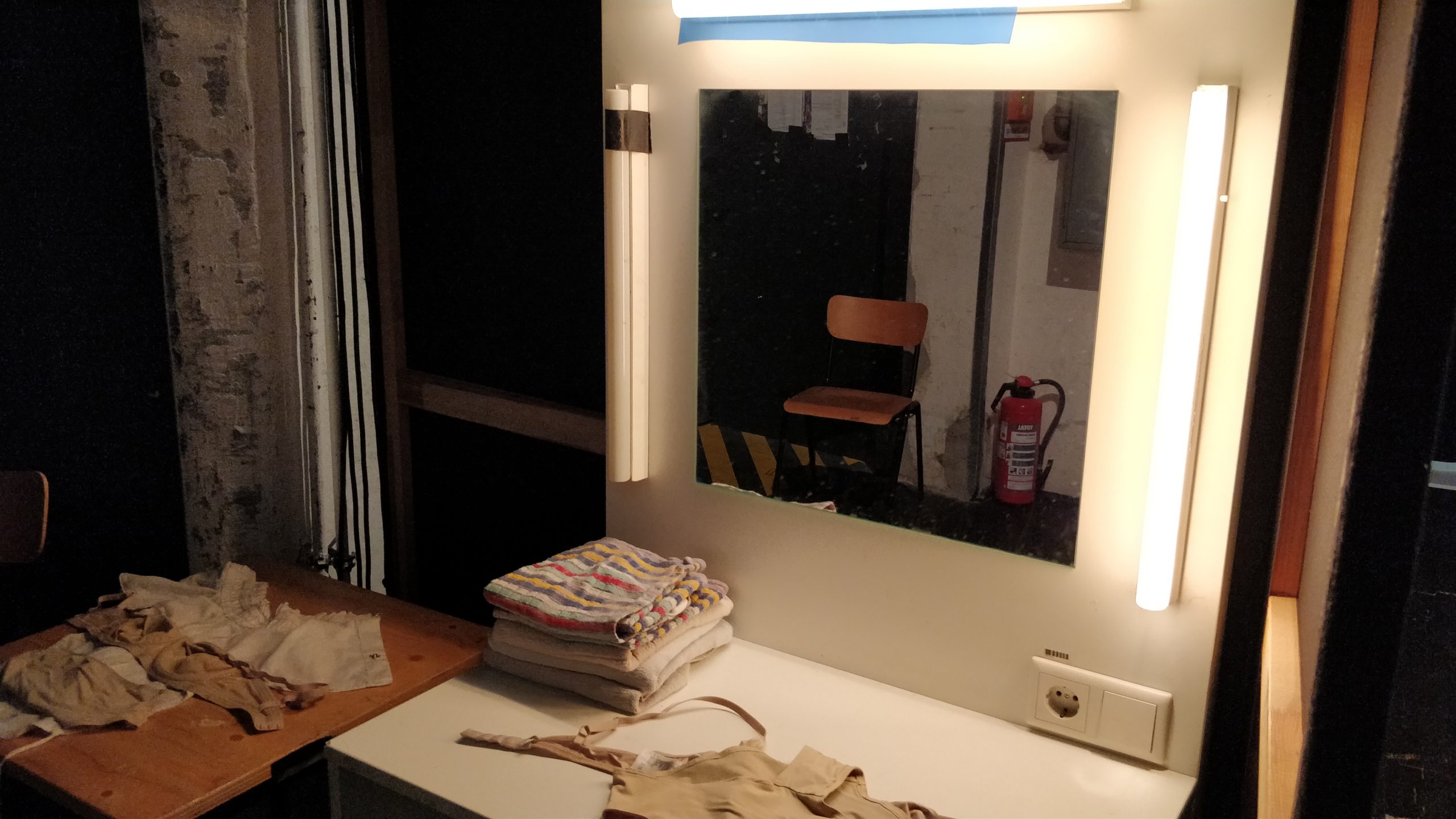