Property Damage #19: They take away our freedom in the name of liberty

Chaos, distortion and torn vocal cords: A soundtrack for tearing down walls.

This is the third of three guest mixes by multiple personalities of the same individual, each focusing on one genre that so far has been underrepresented in the previous episodes of this show. Volume 3 is focusing on the fun and fundamentally manifold character we call Punk Rock, spreading from political outrage to deliberately nonsensical sing-a-longs. There’s messages in there and words of substance, but there’s no meaning altogether. There’s no track list either. 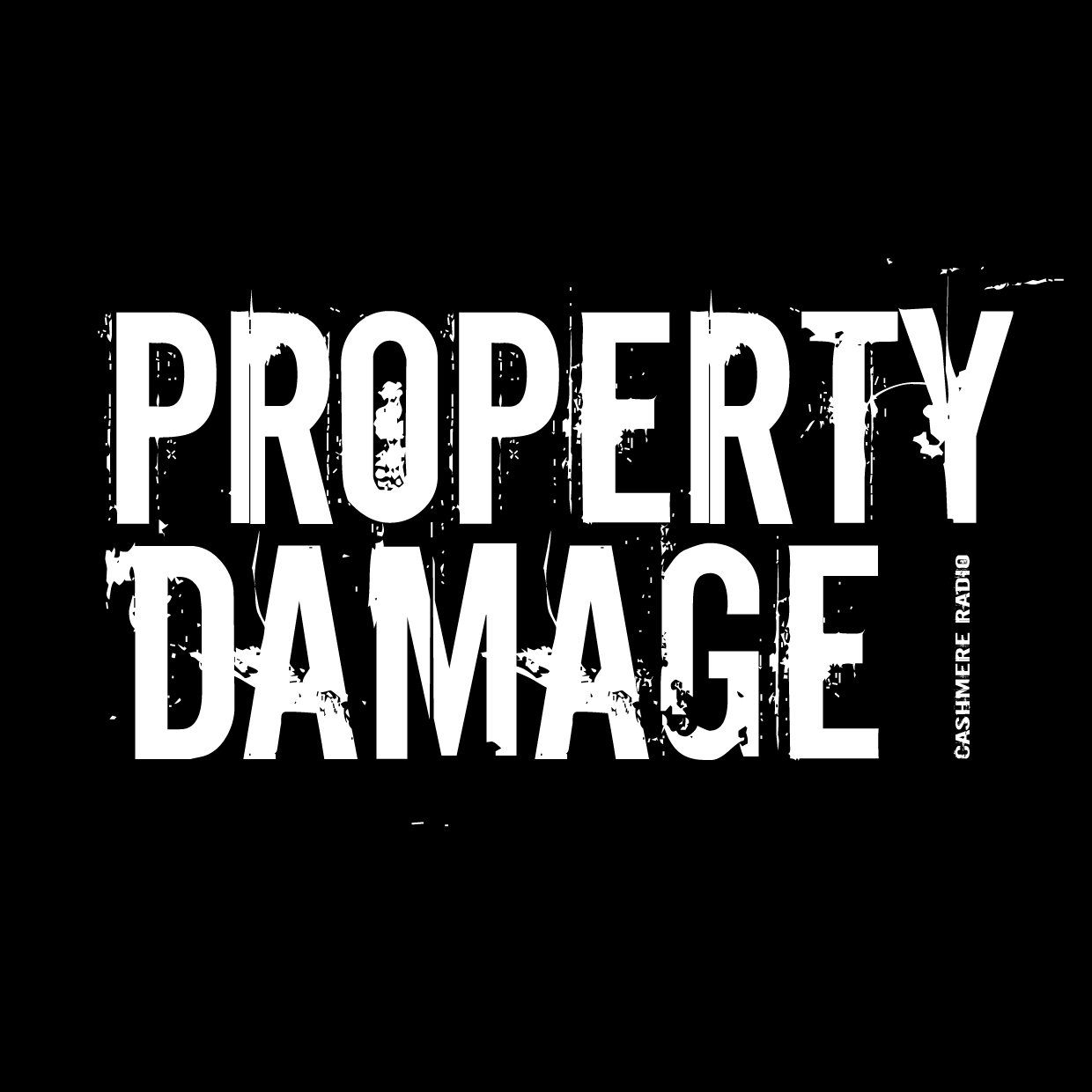