Cashmere’s Passage series investigates how our radio station separates and connects physical and virtual spaces, as well as the artistic possibilities of our broadcasting practice. As part of this program, the Radio As Club series looks at our station’s relationship to nightclubs — both in the sense of how we sometimes fill the role of a nightclub and in terms of clubs as the site of nightlife as a culture.

We round out our Radio As Club program with a short interview and a “cozy” DJ mix from JASSS. As she explains at the start of the conversation with Elissa Suckdog, JASSS “used to work in nightclubs” before the pandemic, usually as a DJ but also with occasional live sets and audio-visual pieces that sometimes (but not always) appeared in club spaces. Here she discusses the prospect of someday returning to the club again and how those spaces have informed her practice. 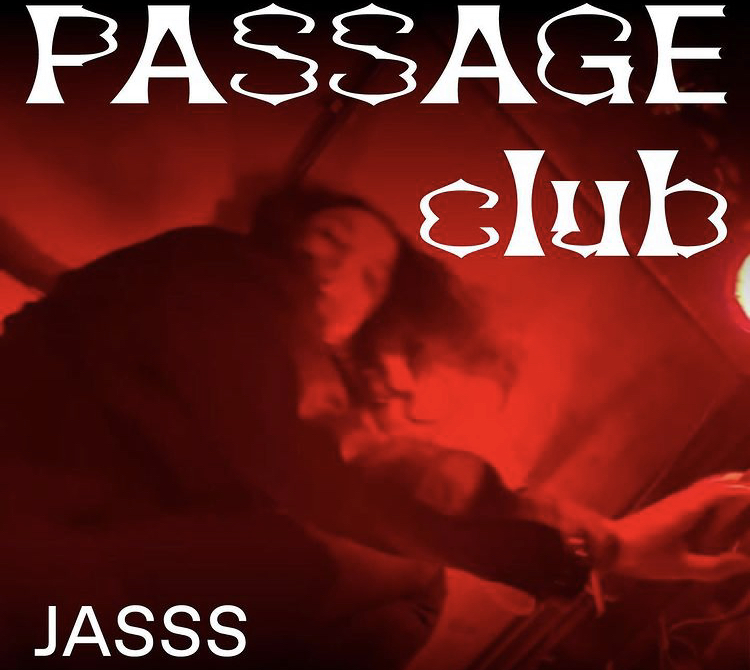