Cashmere’s Passage series investigates how our radio station separates and connects physical and virtual spaces, as well as the artistic possibilities of our broadcasting practice. As part of this program, the Radio As Club series looks at our station’s relationship to nightclubs — both in the sense of how we sometimes fill the role of a nightclub and in terms of clubs as the site of nightlife as a culture.

Since it’s a weird time for clubs at the moment, it felt fitting to kick off the series with an artist who comes at club culture from an oblique angle: Nick Klein. As a South Floridian, Klein was immersed in the sounds from the local Miami bass scene, and as the son of artists who ran a dance studio, he was also exposed to experimental strains of rock as well as club-oriented European dance music. He grew up playing in bands and eventually found his way to electronic instruments and then to styles of music that could (sometimes) loosely be described as “some kind of techno.” His solo releases have appeared on labels like iDEAL, Alter and L.I.E.S., as well as his own label Psychic Liberation.

In this Passage special, he talks to Texture Mix host Elissa Suckdog about those early influences and his experience playing in clubs as a live electronic musician. 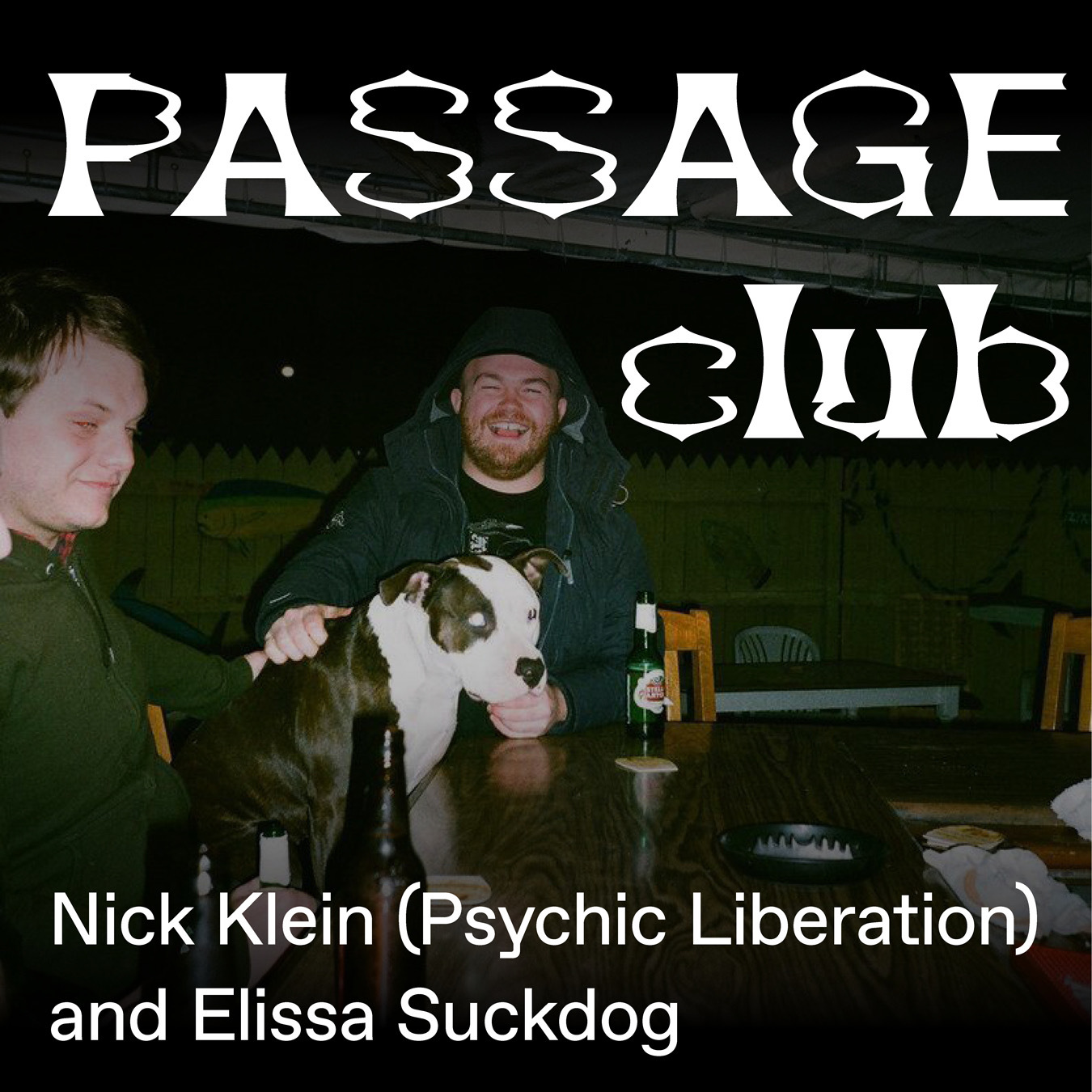