What is the Question to which Expropriation is the Answer? A conversation between Jacob Blumenfeld and Pavlos Roufos

The second episode in our Radio als Forum: Property, Appropriation, Expropriation series sees researchers and activists Jacob Blumenfeld and Pavlos Roufos discuss the current housing crises plaguing major cities around the world, and Berlin specifically. Blumenfeld and Roufos discuss the philosophical, economic, legal frameworks buttressing the property-form, Marx’s theory of expropriation, and the vicissitudes of current political struggles (including Berlin’s anti-gentrification struggle) and what it might mean to “expropriate the expropriators”.

Jacob Blumenfeld is a philosopher and translator based in Berlin. He teaches at FU, and works on property, climate change, and critical theory.

Articles discussed in the show:

– “Expropriation of the Expropriators” 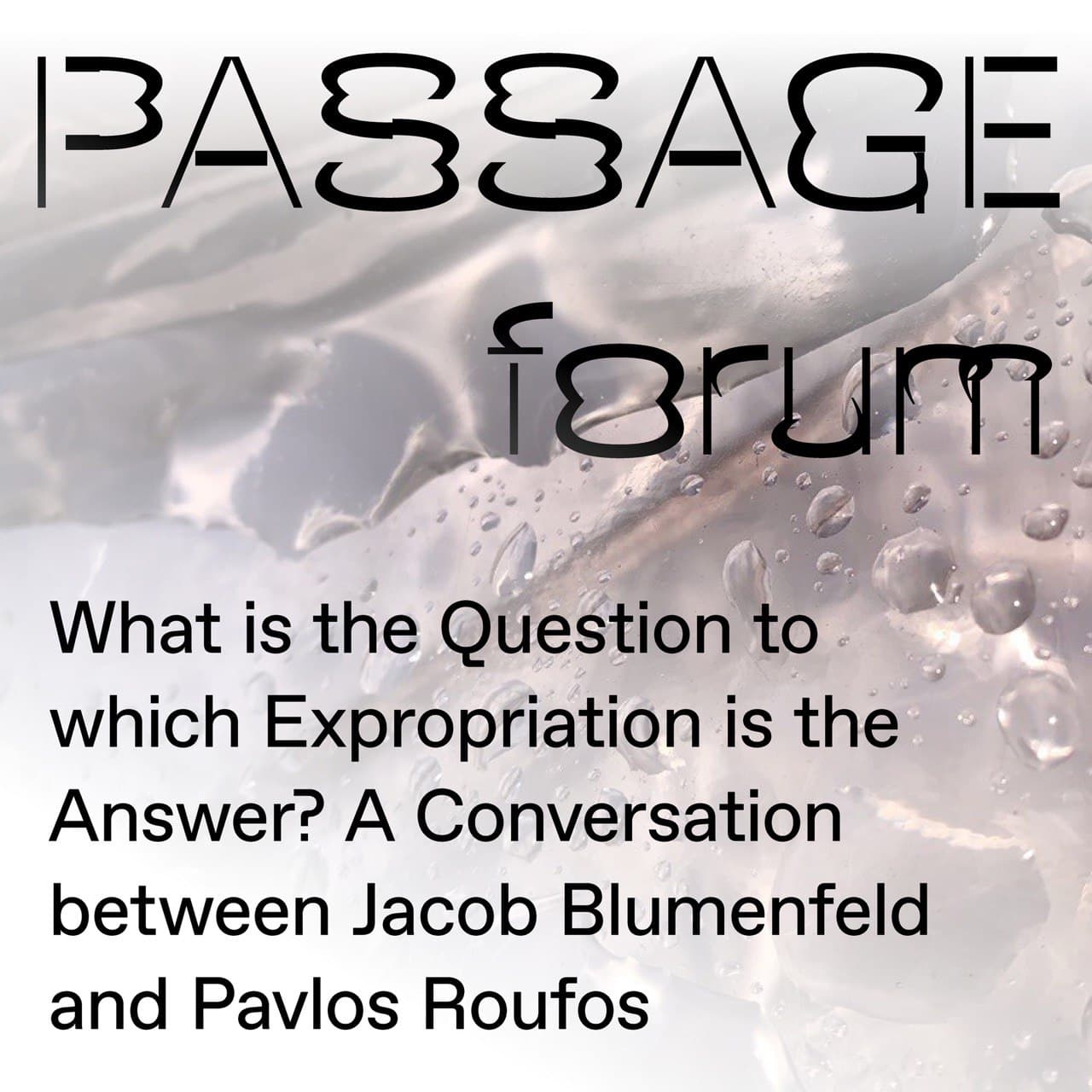 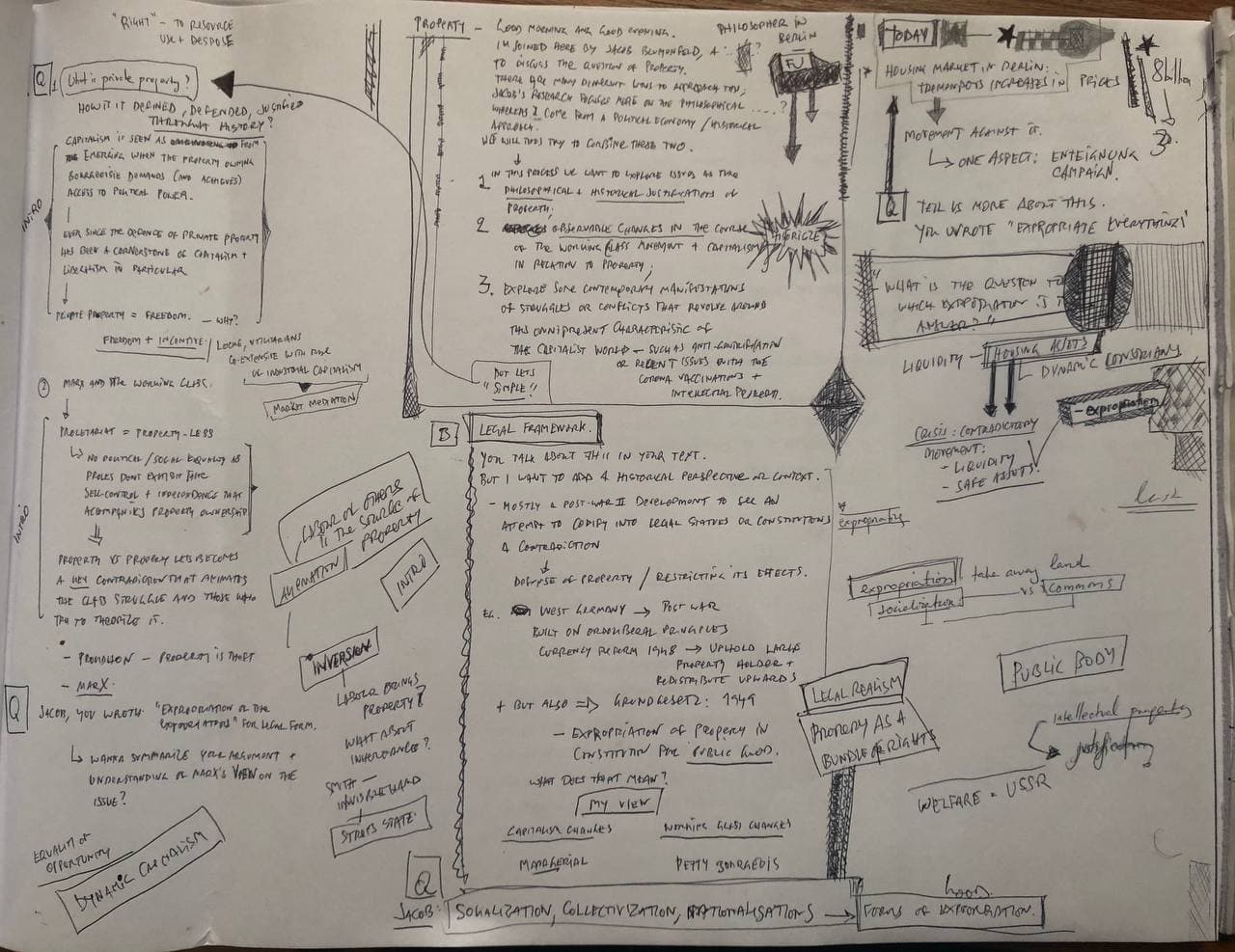