Welcome to an evening of Passage: a new series of broadcasts and concerts which, over the coming year, will explore six distinct interpretations of radio as a space to map the development and tradition of the medium, as well as visions for its future.

The series is made possible thanks to the kind support of the Berlin’s senate department of culture.

This episode traces the coordinates and characteristics of radio as concert stage and  navigates through its possibilities via the work of Rubén D’Hers.

Rubén D’Hers (Venezuela). Lives and works in Berlin.
Acoustic guitars, zithers, piano strings, cable, stones, hanging motors, pliers, waving cords, bird feathers, cages and refrigerators parts comprise his works to move between composition, sculpture and sound installations. His work operates from chord based compositions that become sound spaces exploring the vertical and the static.
His recent work examines the ubiquity, the stationary and imperceptible quality of sounds in interior spaces related to ventilation & cooling systems, thus trying to unveil their potential as found musical material while inquiring into how closed spaces sound like and how they can appeal to our involuntary aural imagery.

The piece featured in this episode is the first one in a series and is called Nebensonne Eins.

Cover photo by Christian García from video recording by theta.cool 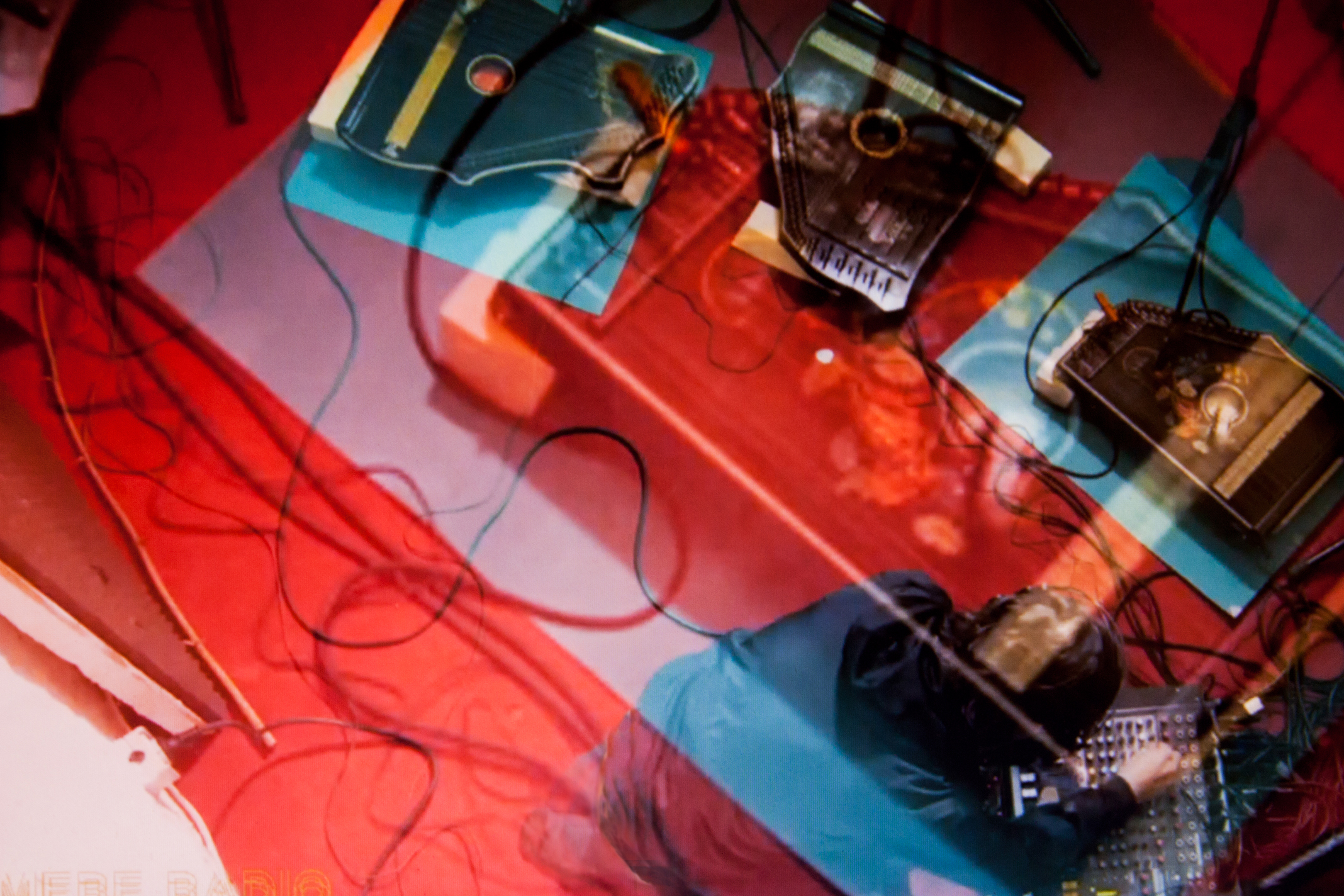